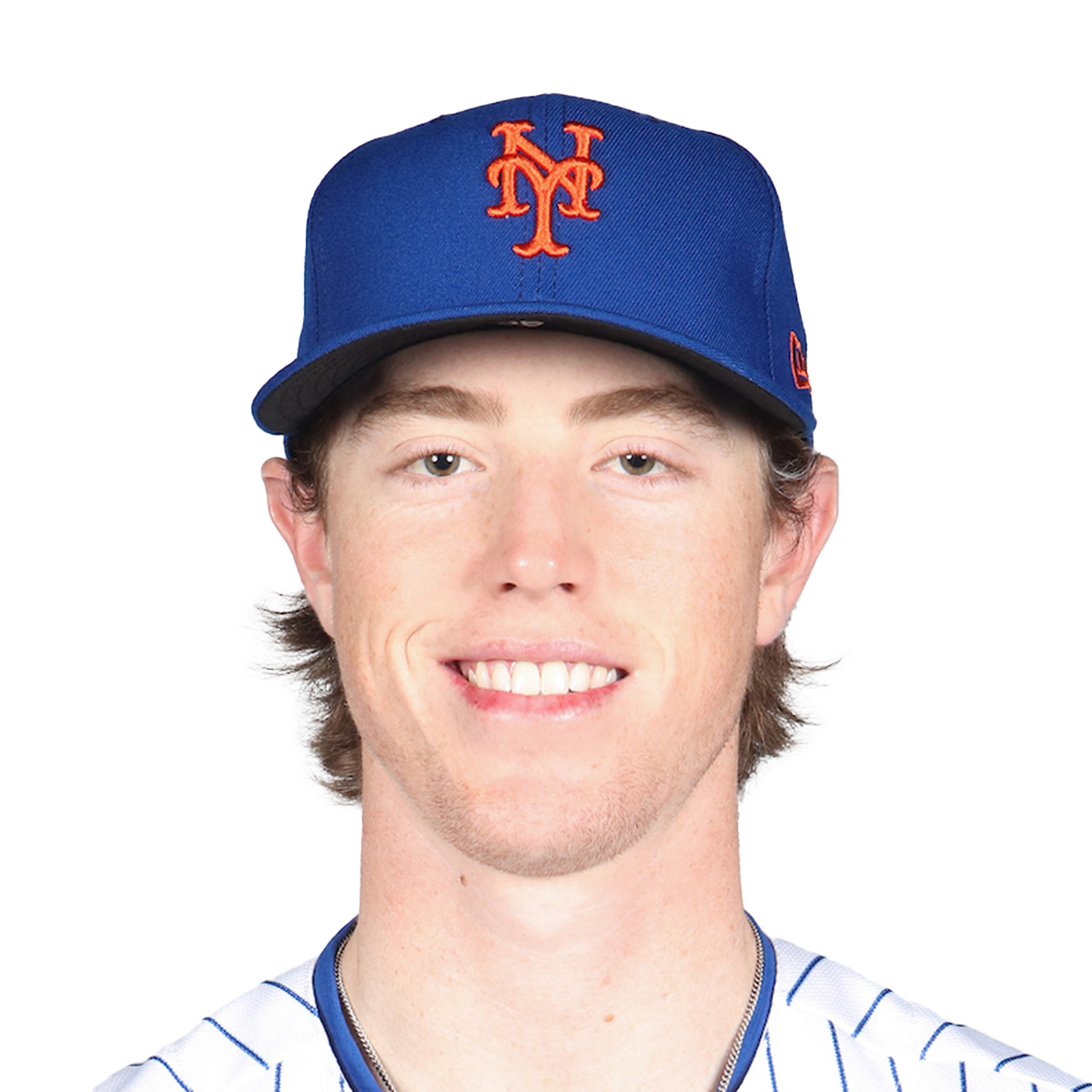 The All-Star Game is next week and the New York Mets are sending just Jacob deGrom to Denver as of now. deGrom isn’t planning to pitch in the game, so unless the league opts to replace him with a rightful snub like Taijuan Walker or Marcus Stroman the only action Mets fans could see at Coors Field next week is from Pete Alonso in the Home Run Derby or their two young prospects participating in the All-Star Futures Game on Sunday. Those players are Francisco Alvarez and Brett Baty, making them worthy check-ins for this week’s edition of Minor League Mondays.

We covered Alvarez back in May when he was dominating for St. Lucie, a move that helped him quickly earn a promotion to High-A Brooklyn. The move to Coney Island has agreed with Alvarez, who is hitting .255 with six home runs and 19 RBI’s in 32 games for the Cyclones. Alvarez has demonstrated an advanced eye at the plate, a fact evidenced by his .358 on-base percentage, things that have helped make him one of the most exciting catching prospects in baseball. MLB.com pushed Alvarez past Ronny Mauricio as the organization’s top prospect and he could be pushing for playing time at the big league level as early as 2023.

Baty drew the Minor League Mondays spotlight a few weeks ago and has continued to crush the baseball since then. The Mets assigned Baty to Brooklyn from the jump and he has held his own in High-A ball, batting .315 with 13 doubles, 1 triple, six home runs and 32 RBI’s. Baty has also put together an impressive .408 on-base percentage and has held his own defensively at third, making him one of the most intriguing prospects in the organization right now.

The Mets have recently started to experiment moving Baty around the diamond, giving him some reps in left field to enhance his versatility as he advances through farm system. That makes sense since the Mets already have a hot hitting prospect at third base, Mark Vientos, directly above Baty at AA Binghamton. Vientos has also started seeing work in the outfield so it appears likely that the Mets plan to move Baty up to Binghamton soon even if Vientos isn’t moved to AAA Syracuse yet. With no long-term answer at third base, the Mets will be watching Baty’s progress with great interest in the coming years.

Both prospects are part of the National League side, a change in the Futures Game format after a long time featuring the best prospects in the United States taking on the best from the rest of the world. The Futures Game will be a seven-inning affair taking place at Coors Field on July 11. First pitch will come just after 3:00 p.m. ET and can be seen on MLB Network.