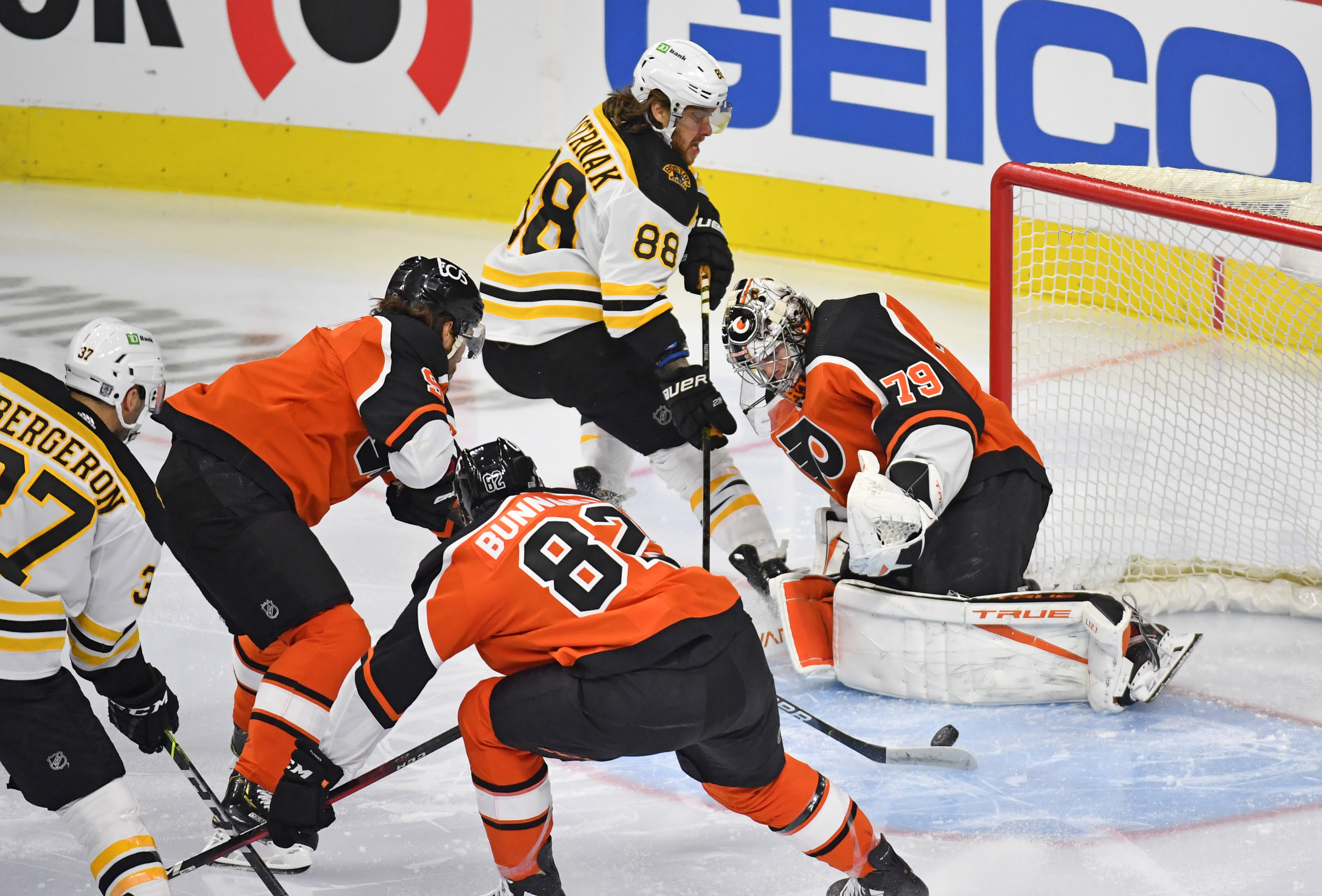 Last season, while he was a member of the Winnipeg Jets Forbort scored (2g-10a–12pts) in 56 games. Breaking it down further, Forbort has never scored more than two goals in any of his seven seasons in the NHL.

His last two-goal game was on March 14, 2015, when he was a member of the Manchester Monarchs of the American Hockey League.

Derek Forbort with his first two-goal game since March 14, 2015, when he did it for Manchester (AHL) against St. John's. https://t.co/6Zez0ueaCi

After the game in the post-game presser, Forbort was very subdued and deflected the credit to his teammates.

“Yeah, I mean, two of them have been pretty lucky so let’s not get carried away with it here,” Forbort told the media during a post-game press conference. “They come in bunches sometimes.”

One thing is for sure, he’s more talkative now than when he was at UND. One time during a post-game press conference, Forbort’s interview lasted 20 seconds. Prompting Grand Forks Herald hockey beat writer Brad Elliott Schlossman to say, “that’s one of his longer ones.” True story.

🎥 Derek Forbort on his two-goal performance in Philly: "Kind of a weird night…[Coach Cassidy] does a good job of telling us when to be smart and jump in [to the play], spacing with the forwards." pic.twitter.com/ABYDWjr1fu