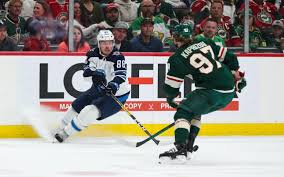 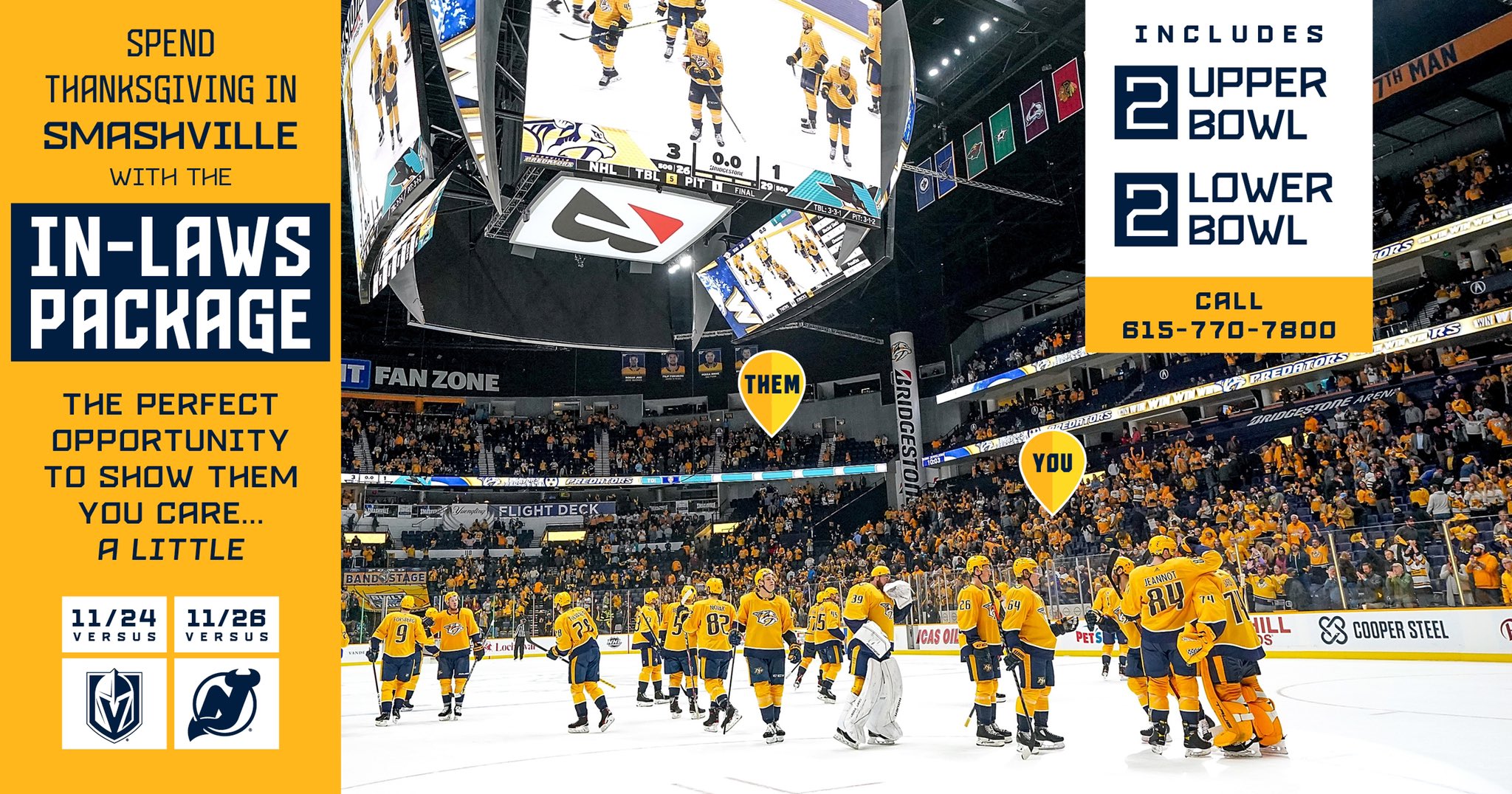 Well today is Black Friday. Did you survive the holiday yesterday? This time of the year is rife with either jokes or horror stories regarding in-laws. I’ve come to the conclusion, that in-laws are like coconut. You either love them or you dread even thinking of them. Now, I hit the in-law jackpot, in that I love mine. But there are people who are regulars on r/JustNoMIL or r/MildlyNoMIL. Now even when you love your in-laws, you have those moments where you need to get away from them, because let’s face it, we all have our own ideas how to run our own households. For comedians, stories about in-laws are common. Especially when they tell jokes that somehow sound like our own silly tales. The Nashville Predators, while not this afternoon’s opponent, have even used humor combined with hockey, to sell tickets for their games. Yes, you look awesome because you treat your in-laws to a live hockey game. And you enjoy it, because it’s hockey and you’re not right next to your in-laws. But notice the difference in seat quality. Although, I’m the crazy person who actually thinks the in-laws got the better seats.

Today’s opponent, the Winnipeg Jets, are not the good in-laws. They’re not the worst in-laws either, but they come to your house, are loud and obnoxious, and you can’t wait for them to go home. They’re like the crazy, drunk uncle, that you try to avoid political discussions with at the dinner table. They probably would criticize the food, “you don’t cook this like my mom did.” If we had to tell tales on Reddit, they would probably be the r/MildlyNoMIL variety. Yes, Saturday Night Live got this dynamic right yet again.

The Jets lost 3-0 to the Columbus Blue Jackets on Wednesday. While the Jets currently sit in third place in the division, part of them has to feel a bit disappointed in how the season has gone so far. By that, I mean that they are still an up and down team, where you never quite know what you are going to get from game to game. Feel familiar? After trading for Pierre-Luc Dubois last season, and some other upgrades defensively, they hoped to be rid of that inconsistency. More nights that not, it feels like they’re still feeling that inconsistency, and that has to be frustrating to the front office down through the fans and everyone in between.

Up front, Kyle Connor has been excellent though. Dubois has mostly delivered that was expected. Yet, it’s been a down year for Mark Scheifele, Nikolaj Ehlers, and age seems to be catching up to Blake Wheeler. However, when facing Minnesota, at least one of those three, especially Wheeler, tend to show up on the boxscore. The Jets are not getting much in the way of secondary scoring from its bottom six forwards. And as we all know, any time that hopes to make it deep in the playoffs, you have to depend on all four lines for scoring.

On the blueline, Josh Morrissey and former Hermanton, MN and University of Minnesota-Duluth star Neal Pionk support the attack. St. Cloud, MN-native Nate Schmidt has helped a bit in that regards, but the Jets defense isn’t as nearly as dangerous offensively as it was in the Dustin Byfuglien days. Trying to bring some physical play to the bluelie are Brendan Dillon and 6’7″ Logan Stanley.

Between the pipes, the Jets still heavily rely on their longime number one, Connor Hellebuyck. Yet one shouldn’t be surprised if head coach Paul Maurice gives the nod to Eric Comrie. But much like in Minnesota, the plight of the goaltender is highly, highly dependent on the support they get from their skaters. When the skaters have a bad night, chances are the goaltenders are going to have a bad night. If the Jets can find the consistency they’ve been lacking, don’t be surprised if Winnipeg climbs in the standing.

Minnesota has its own consistency issues. The game against New Jersey is a classic example. After the hard play against both Florida teams, the game against the Devils was a let down. And what is frustrating, is that Minnesota lost both Florida games yet won the New Jersey game. If you only caught the first period of that game, you probably thought “oh they played pretty well.” The other two periods clearly demonstrated this team’s consistent lack of consistency. I can’t tell you how frustrating it is to watch this team have to fight back after they let their opponent back into the game after taking an early 2-goal lead. If you’re going to score and score early, make sure you keep applying the gas. If you want to be taken seriously in the league, you have to show you’re serious. But when you constantly let the opposition score first, or let them back in, it’s hard to look like a tough opponent. And again, with the exception of the Florida teams, the Wild still haven’t played top teams in the league. And of course with Winnipeg, it’s often a mind game. 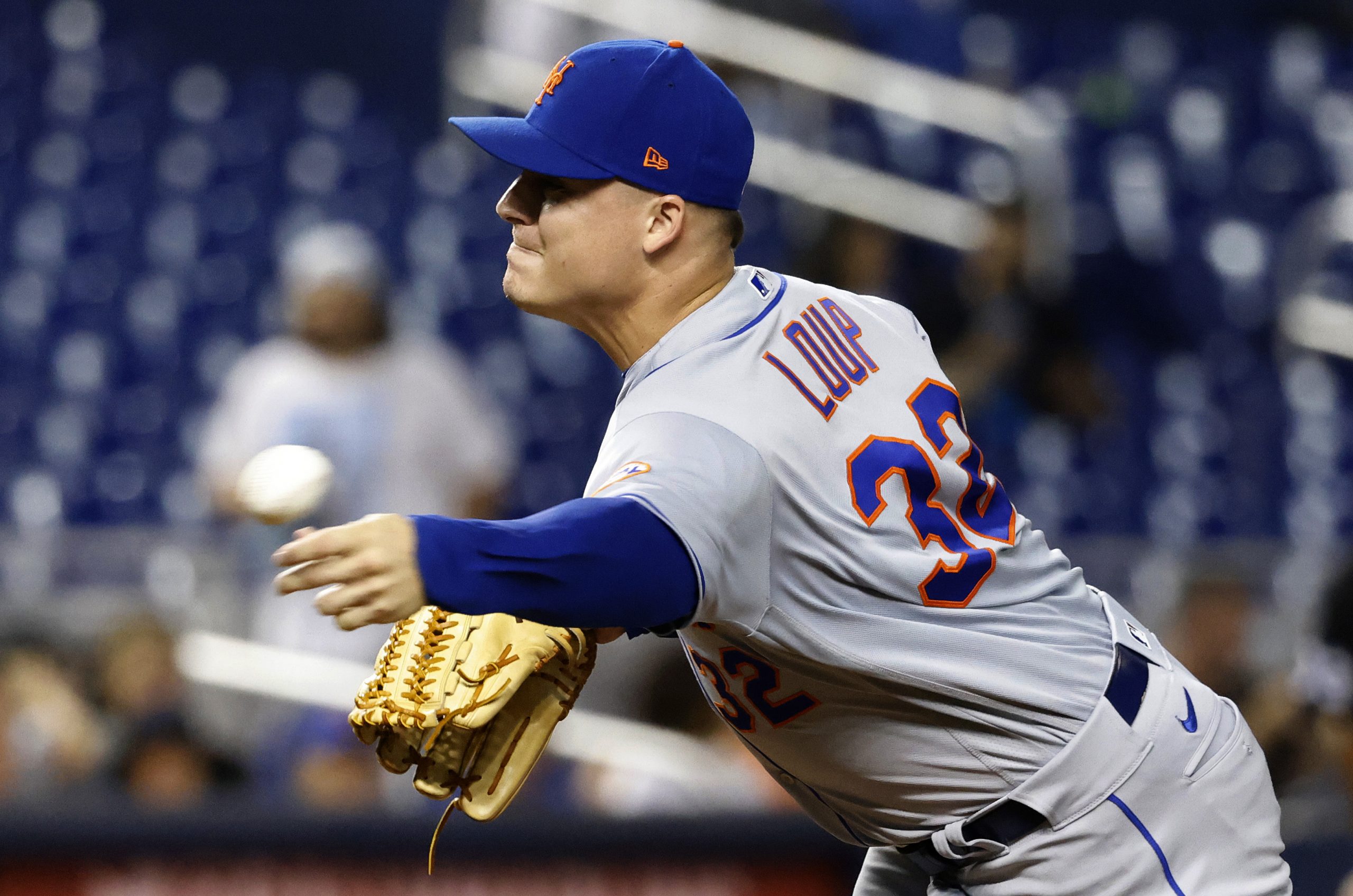