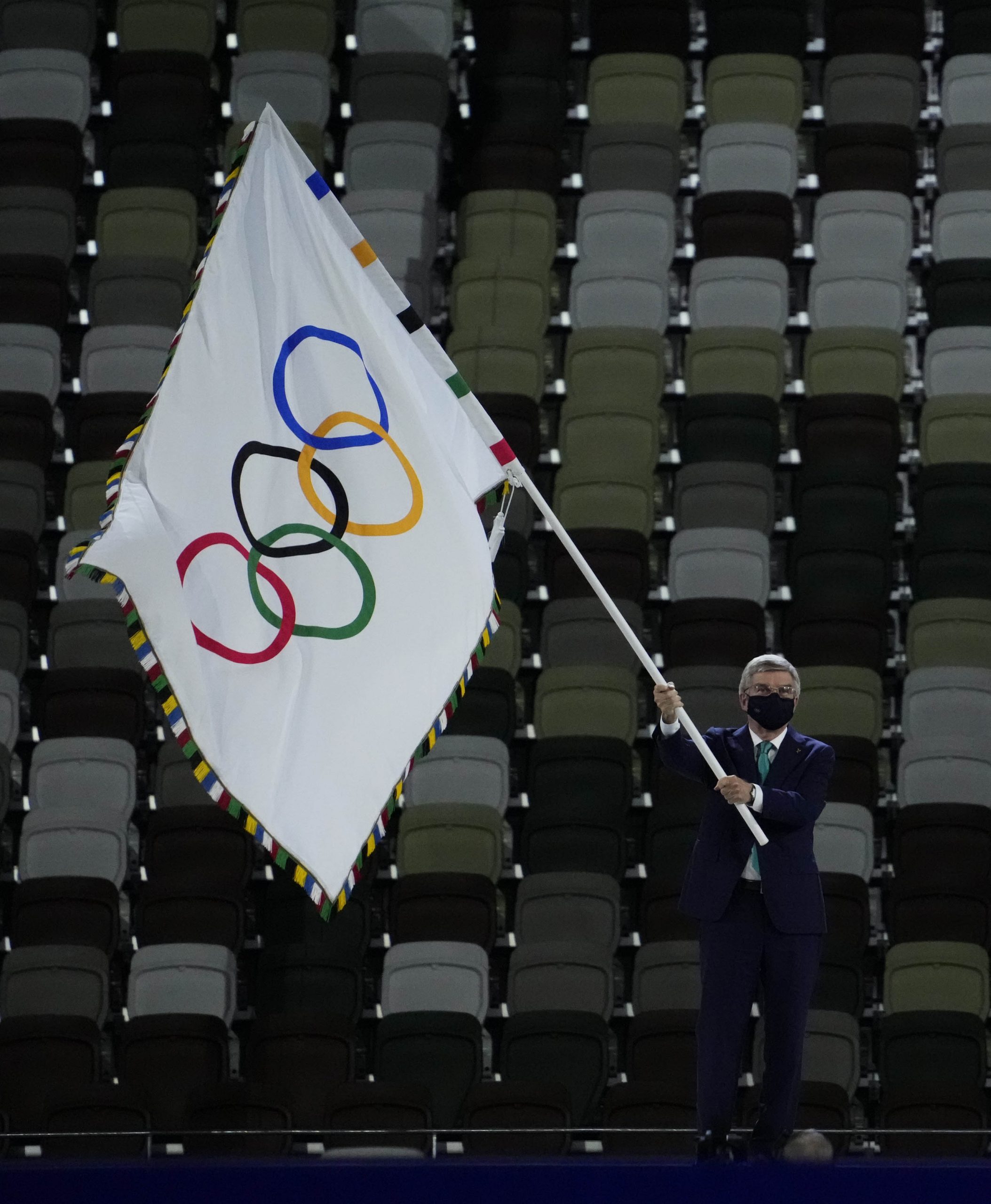 This is a story I never wanted to write. Quite frankly, I am absolutely sick about it. However on Wednesday, the National Hockey League along with the National Hockey League Players’ Association made the decision that the risk of having the players participate at the 2022 Olympic Winter Games in Beijing was too high due to the current state of coronavirus, and the variant, Omicron.

A major reason why the NHL is not going has to do with China’s strict rules if a person tests positive for coronavirus. Under the Chinese rules, players would have to quarantine between two to five weeks depending on whether or not the players were showing symptoms. Among the players who either showed hesitancy or rejected participating at the 2022 Olympic Winter Games in men’s hockey in recent weeks were Vegas Golden Knights goaltender Robin Lehner, Golden Knights defenseman Alex Pietrangelo, and San Jose Sharks defenseman Erik Karlsson.

This will be the second straight Olympic Winter Games that the NHL stars will not be participating. Prior to the 2018 Olympic Winter Games in Pyeongchang, the NHL, and the International Olympic Committee could not come to an agreement regarding insurance costs if a player was hurt.

There is no doubt that if North American/Chinese relations would have been better at this time than they are, then you probably would have seen elite NHL players participating. However it its what is. You will continue to see the elite hockey nations of Russia (known as the Russian Olympic Committee), Sweden, Canada, the United States, Finland and the Czech Republic participating. However they will no longer be sending their best players.

So who does this benefit the most heading into Beijing? The answer appears to be the Russians, who have a lot of high performance players to choose from in the Kontinental Hockey League. 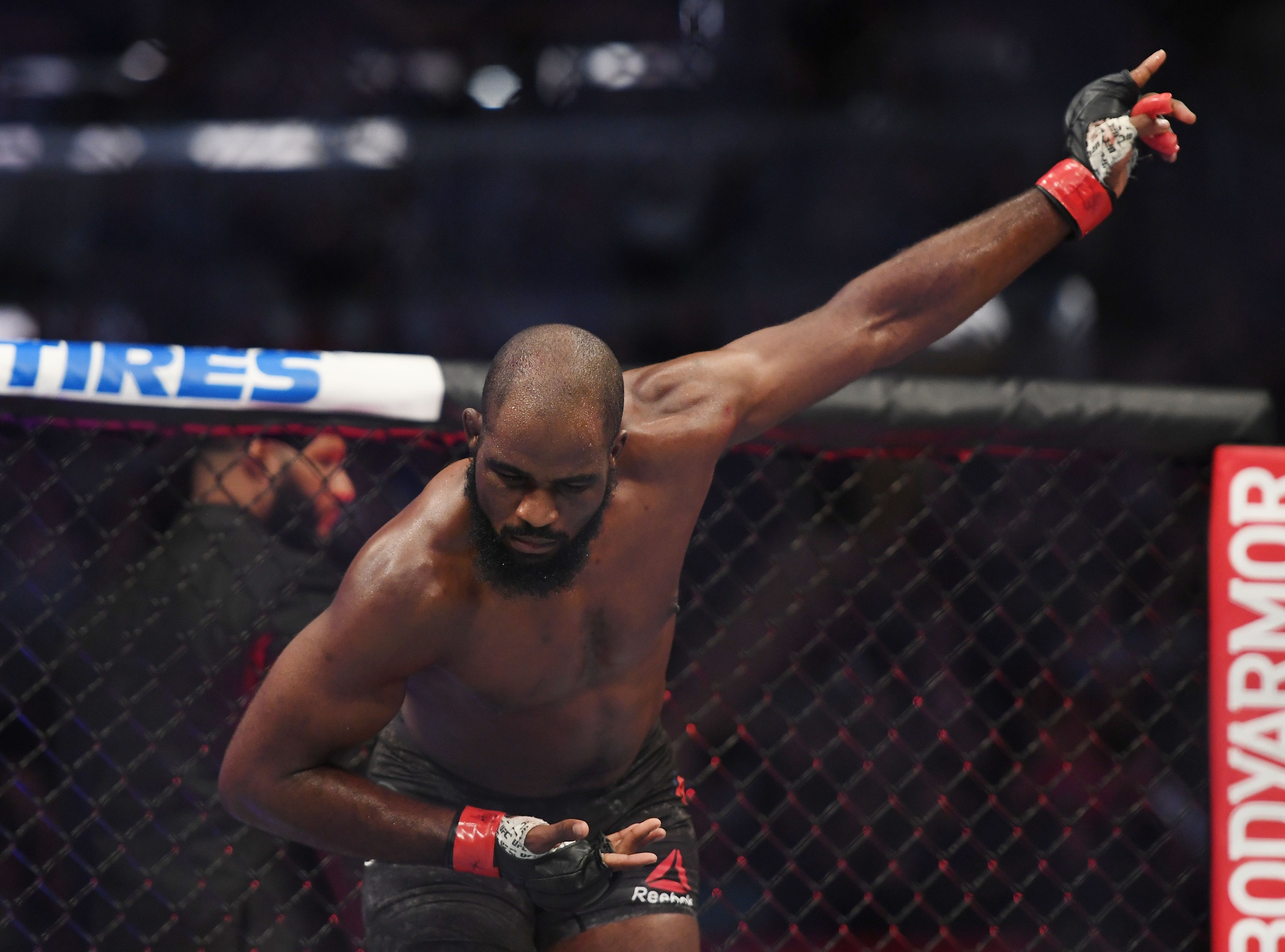