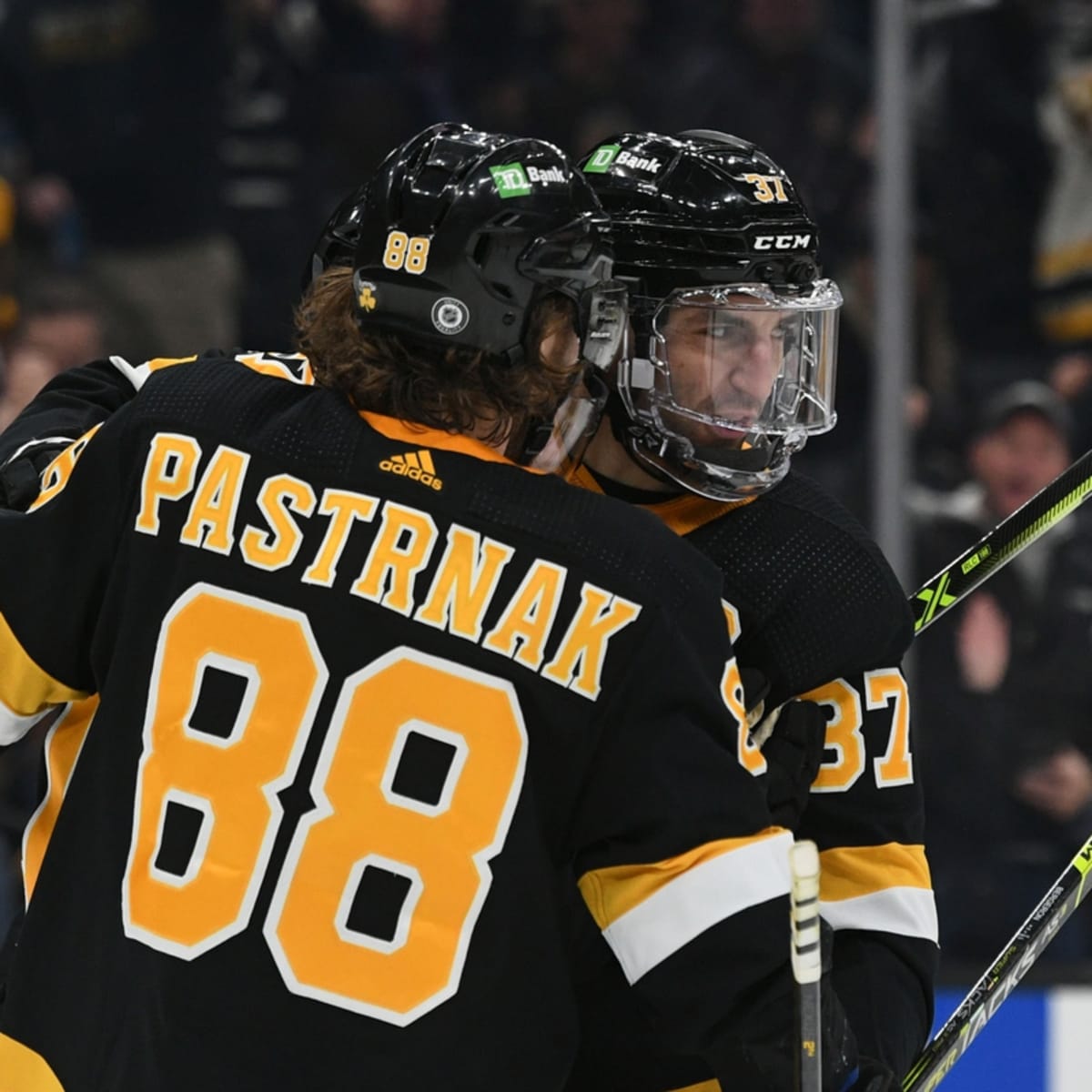 If you feel as though you have a headache or are still feeling a bit emotionally exhausted from the 2022 NHL Winter Classic, you might be a Minnesota Wild fan.  Sorry to go Jeff Foxworthy on you there, but let’s face it, what was supposed to be a celebration of the state’s proud hockey heritage only added to a feeling of dread that the team’s current 5-game losing streak was only going to get worse.

View all posts by Theresa Ferries
Read next