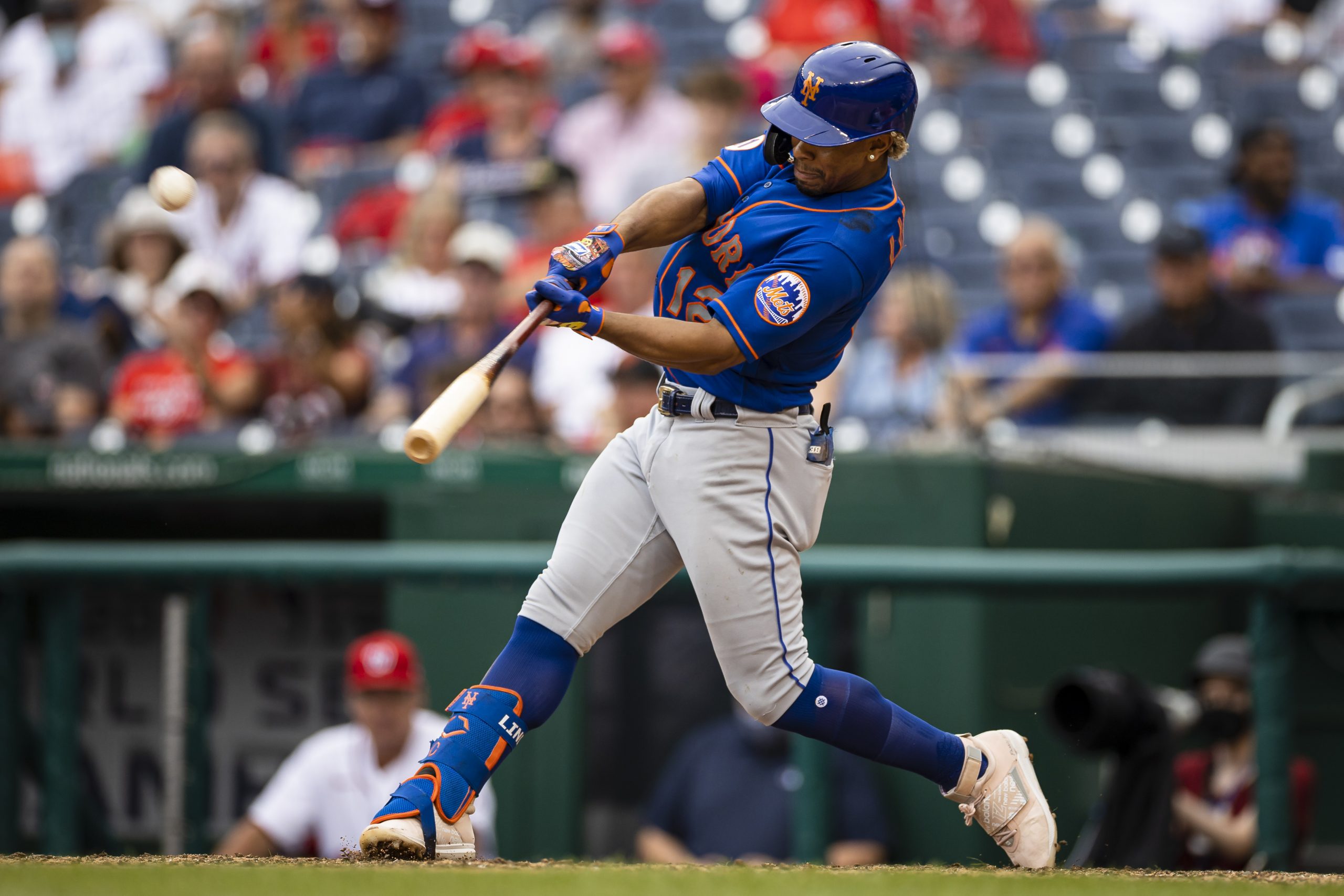 The most pivotal regular season series in recent memory was a complete flop for the New York Mets (99-61), who got swept by the Atlanta Braves over the weekend to lose complete control of the National League East. The Braves now have a magic number of one to win a division the Mets led essentially wire-to-wire, a bitter disappointment for everyone affiliated with the organization, but the good news is that there will be playoff baseball at Citi Field as soon as Friday. The Mets will now look to tune up for the rest of October as they welcome the Washington Nationals (55-104) to town to kick off their final series of the regular season. First pitch for the opener is scheduled for 7:10 p.m. at Citi Field.

Right-hander Carlos Carrasco (15-7, 3.95 ERA) is set to take the mound for the Mets tonight. Carrasco had a rough time in his last start, allowing four runs in just three innings against the Miami Marlins last Tuesday to suffer his seventh loss of the season. The Nationals will counter with righty Cory Abbott (0-4, 5.11 ERA). Abbott was beaten up by the Braves in his last start, giving up five runs (although just four were earned) in five innings last Monday to suffer his fourth loss of the season.

The Mets are 11-5 against the Nationals this season but dropped two out of three against them when the teams last met earlier this month at Citi Field.

The Mets are 4-2 against Washington at Citi Field this season.

This three-game series was originally scheduled to be played as the season opener from March 31-April 3 before the lockout delayed the start of the season by one week.

Carrasco is 2-1 with a 1.80 ERA in four starts against the Nationals this season.

Abbott has allowed just three hits and no runs over seven innings in three appearances, including one start, against the Mets this year.

Mark Canha is the only player in the Mets’ lineup with a hit against Abbott.

The Mets will be eliminated from the National League East race with either a loss tonight or a win by the Braves in Miami against the Marlins.