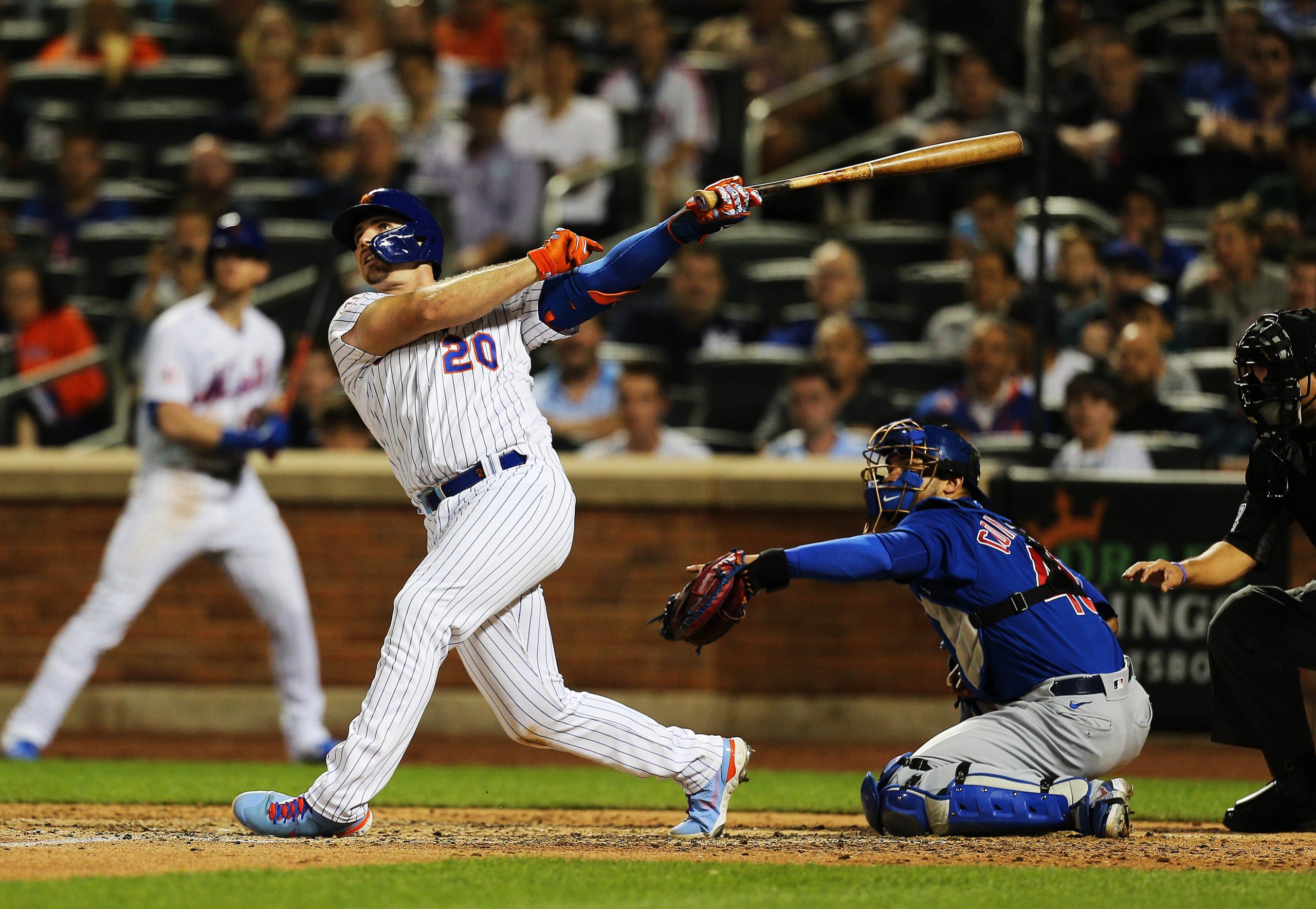 The offense has finally awakened for the New York Mets (89-52), who had a successful weekend in Miami as a result. The Mets offense exploded for 20 runs in two days as they completed a series victory over the Marlins. The Atlanta Braves also lost two games over the weekend in Seattle, allowing the Mets to turn a half-game deficit in the National League East into a 1.5-game lead. The Mets are now back home for a seven-game homestand that begins tonight against the Chicago Cubs (58-82). First pitch for the opener of this three-game series is scheduled for 7:10 p.m. at Citi Field.

Right-hander Chris Bassitt (13-7, 3.24 ERA) is set to take the mound for the Mets today. Bassitt dominated the Pittsburgh Pirates in his last start, allowing one run in seven innings last Wednesday to earn his 13th win of the season. The Cubs will counter with righty Javier Assad (0-1, 2.93 ERA). Assad had a tough time in his last start, giving up four runs in 5.1 innings against the Cincinnati Reds last Wednesday to suffer his first loss of the season.

The Mets won three out of four against the Cubs when the teams last met at Wrigley Field in mid-July.

The Mets won three out of four against the Cubs during their last visit to Citi Field in June of 2021.

Bassitt has made one career start against the Cubs, allowing two runs in six innings against them on August 5, 2019 when he was a member of the Oakland A’s and was not a factor in the decision.

Assad has never faced the Mets before.

The Mets will likely activate infielder Luis Guillorme (oblique) from the 10-day injured list and reliever Trevor May from the COVID IL. Corresponding roster moves have not been announced as of post time.

Daniel Vogelbach and Tyler Naquin are back in the Mets’ starting lineup after getting the day off yesterday. Vogelbach will serve as the designated hitter and bat fifth while Naquin plays right field and hits eighth.