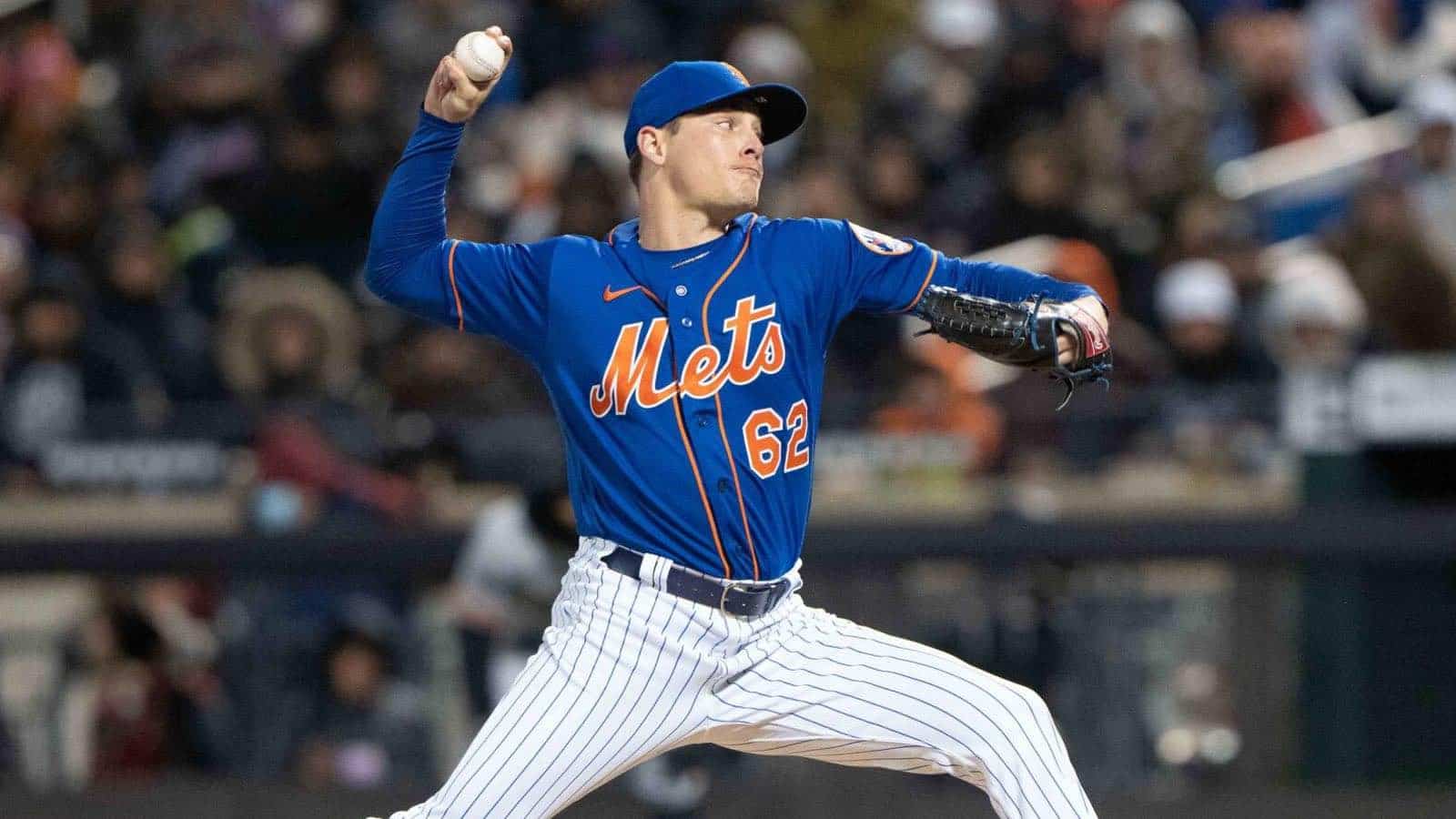 Now that the 2022 season is over for the New York Mets, we have been looking back at the year that was. After taking a more general view of the offense, pitching, and coaching staff, it’s time to take a deeper dive into the Mets’ players. This series will take a look at every player on the roster for the Mets at the end of the season from A (Pete Alonso) to W (Trevor Williams). The review will look at their season statistics, stories, and what role (if any) they will have next season. We continue the series today with a look at relief pitcher Drew Smith.

Story: After a solid performance in 2021, Drew Smith entered the 2022 campaign looking to solidify a role in the Mets’ bullpen. Smith made the team out of camp and started to earn the trust of Buck Showalter early, notably pitching 1.1 innings of relief in the Mets’ combined no-hitter against the Philadelphia Phillies on April 29. The early struggles of Seth Lugo and Trevor May opened an opportunity for Smith to start getting late inning opportunities and he pitched very well over the first three months of the season.

Things turned for Smith in July, who started to struggle as he gave up seven runs in 8.1 innings pitched. An MRI revealed that Smith was dealing with a lat strain and he landed on the 15-day injured list, knocking him out until late September. Smith pitched well enough upon his return to earn a spot in the playoff bullpen, where he pitched a scoreless inning of relief in the Mets’ Game 3 loss to the San Diego Padres in the Wild Card Series.

Smith was a solid reliever for the Mets and his injury in July undoubtedly hurt the bullpen’s depth. The Mets needed Smith’s reliable work early in the season as a key setup option before Adam Ottavino established himself as the primary bridge to Edwin Diaz.

The Mets will happily bring Smith back in 2023 to work in middle relief behind Diaz, Ottavino, David Robertson and Brooks Raley. Smith’s experience in the late innings could be vital to help the Mets keep their top relievers fresh over the course of the season.

Check back tomorrow as our Player Review Series continues with a look at third baseman Mark Vientos!