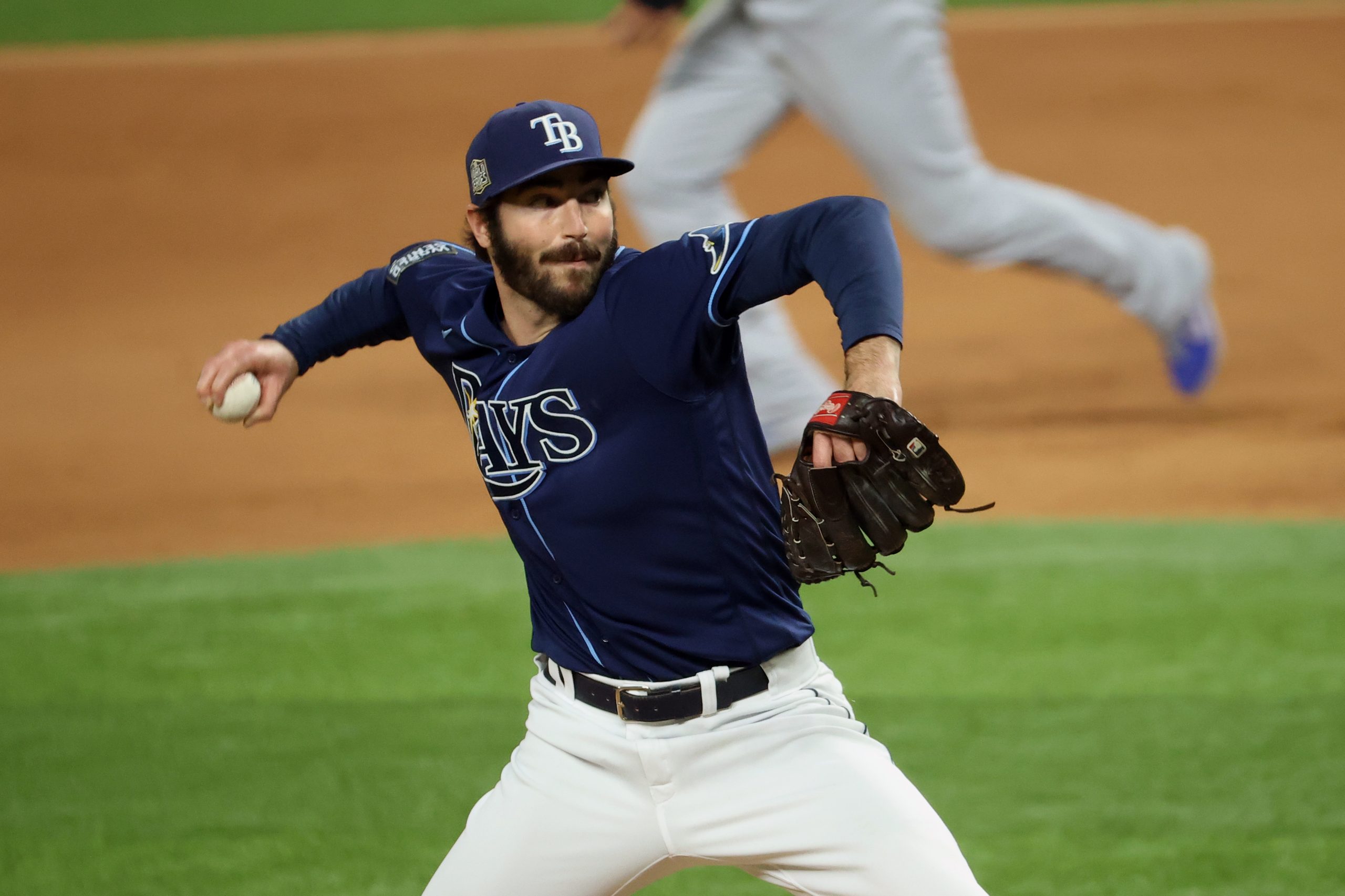 Now that the 2022 season is over for the New York Mets, we have been looking back at the year that was. After taking a more general view of the offense, pitching, and coaching staff, it’s time to take a deeper dive into the Mets’ players. This series will take a look at every player on the roster for the Mets at the end of the season from A (Pete Alonso) to W (Trevor Williams). The review will look at their season statistics, stories, and what role (if any) they will have next season. We continue the series today with a look at relief pitcher John Curtiss.

Story: The 2022 season was expected to be a lost one for John Curtiss, who had quietly put together a quality track record as a reliever for four teams since 2019 before undergoing Tommy John surgery at the end of 2021. Sensing an opportunity, the Mets signed Curtiss to a one-year contract in April with an option for the 2023 season. The deal was essentially a pickup for 2023 as Curtiss spent the season rehabbing the injury and should be ready to factor into the team’s bullpen plans by spring training.

Curtiss never threw a pitch at any level in 2022 so there is no reason to give him a grade.

The Mets have to essentially reconstruct their entire bullpen this offseason so GM Billy Eppler made the savvy call to pick up Curtiss’ option for next season. Curtiss has a track record of success and should factor into the middle relief equation with Drew Smith in 2023 with the potential to work his way into a setup role if he recaptures his old form quickly.

Check back next week as our Player Review Series continues with a look at starting pitcher Jacob deGrom!