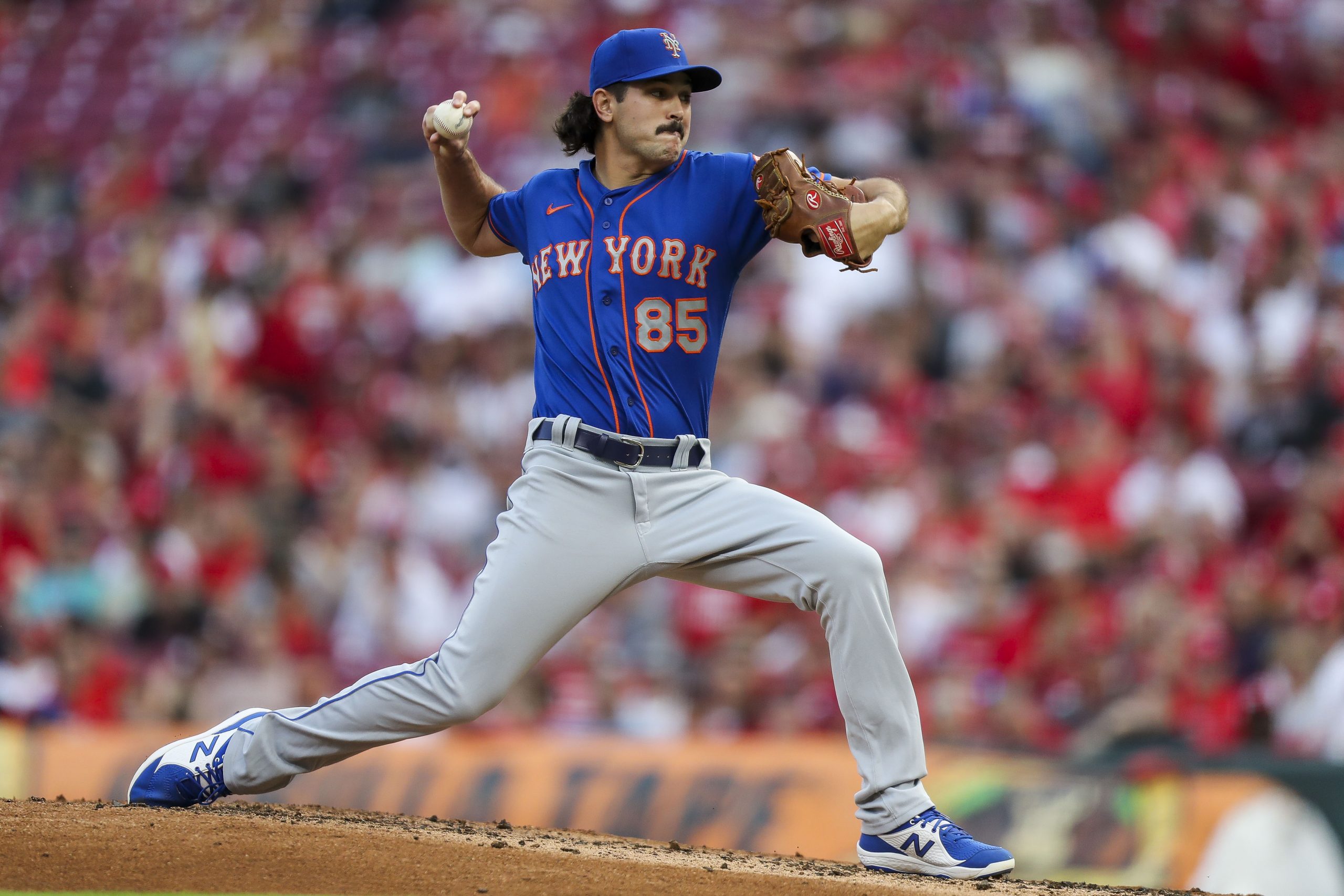 Now that the 2022 season is over for the New York Mets, we have been looking back at the year that was. After taking a more general view of the offense, pitching, and coaching staff, it’s time to take a deeper dive into the Mets’ players. This series will take a look at every player on the roster for the Mets at the end of the season from A (Pete Alonso) to W (Trevor Williams). The review will look at their season statistics, stories, and what role (if any) they will have next season. We continue the series today with a look at relief pitcher Stephen Nogosek.

Story: Stephen Nogosek began his fifth year in the Mets’ organization in the minor leagues after failing to win a bullpen job out of spring training. The Mets did need Nogosek quite a bit, however, as he became a frequent flier on the Syracuse shuttle in the middle of the season. Nogosek was mostly effective in limited stints but never got a real chance to stick as a middle reliever in a crowded bullpen group. Things got worse for Nogosek in August when he suffered an oblique strain that saw him land on the injured list, missing a month of action.

The Mets optioned Nogosek back to AAA when he was healthy and called him up to the majors again on the final day of the regular season, where he allowed just three hits over 2.2 scoreless innings of relief against the Washington Nationals to pick up the win in a bullpen day as the Mets were getting ready for the postseason. Despite the strong showing, Nogosek was not selected to be on the postseason roster and watched from the dugout as the Mets were eliminated by the San Diego Padres in three games in the Wild Card Series.

Nogosek was pretty effective over his 12 appearances, which is more than can be said for some members of the 2022 bullpen.

The Mets have held onto Nogosek’s 40-man roster spot for most of the offseason since he still has a minor league option remaining but the team still has to make at least one 40-man move this week to add Adam Ottavino and presumably a second if Carlos Correa’s contract gets finalized. That could mean the Mets, who did add a ton of new relievers this offseason, try sneaking Nogosek through waivers with the hopes of getting him back into their farm system ahead of spring training. The plan, for now, appears to be to see if Nogosek can win a competition for a middle relief role in spring training.

Check back tomorrow as our Player Review Series continues with a look at relief pitcher Adam Ottavino!