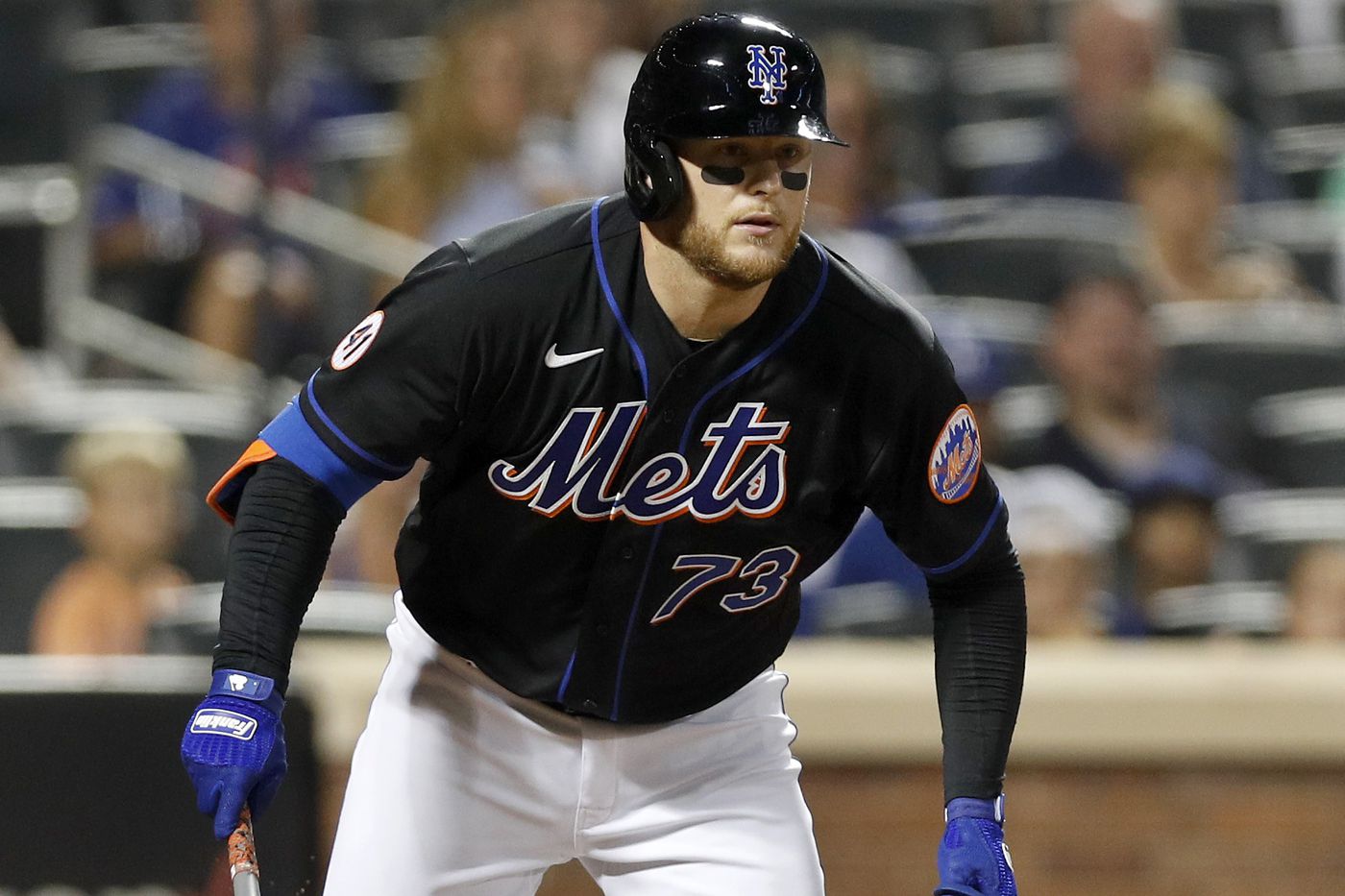 Now that the 2022 season is over for the New York Mets, we have been looking back at the year that was. After taking a more general view of the offense, pitching, and coaching staff, it’s time to take a deeper dive into the Mets’ players. This series will take a look at every player on the roster for the Mets at the end of the season from A (Pete Alonso) to W (Trevor Williams). The review will look at their season statistics, stories, and what role (if any) they will have next season. We continue the series today with a look at infielder Travis Blankenhorn.

Story: After playing 23 games with the Mets in 2021, Travis Blankenhorn didn’t have a clear path to playing time in 2022 after the team upgraded its depth during the offseason. Blankenhorn was designated for assignment prior to Opening Day and the Mets outrighted him to AAA Syracuse after he cleared waivers. AAA was a good spot for Blankenhorn, who put up solid numbers in the middle of the Syracuse lineup, and the Mets recalled him from the minors on July 22 to serve as their designated hitter with Dominic Smith on the injured list. Blankenhorn went 0 for 3 with a strikeout in a loss and was designated for assignment again the following day when the Mets acquired Daniel Vogelbach in a trade from the Pittsburgh Pirates to serve as Smith’s replacement. The Mets outrighted Blankenhorn back to Syracuse after he cleared waivers and that was where he spent the rest of the season.

It simply isn’t fair to give Blankenhorn a grade for the 2022 season after he appeared in just one game for the Mets.

The Mets clearly value Blankenhorn enough to keep him in their farm system and he is still attached to the organization for next season. Expect Blankenhorn to spend the year with Syracuse unless a rash of injuries force the Mets to promote him to the major leagues. The best case scenario for the season clearly doesn’t involve a more extended stay from Blankenhorn on the big league roster.

Check back tomorrow as our Player Review Series continues with a look at starting pitcher Jose Butto!