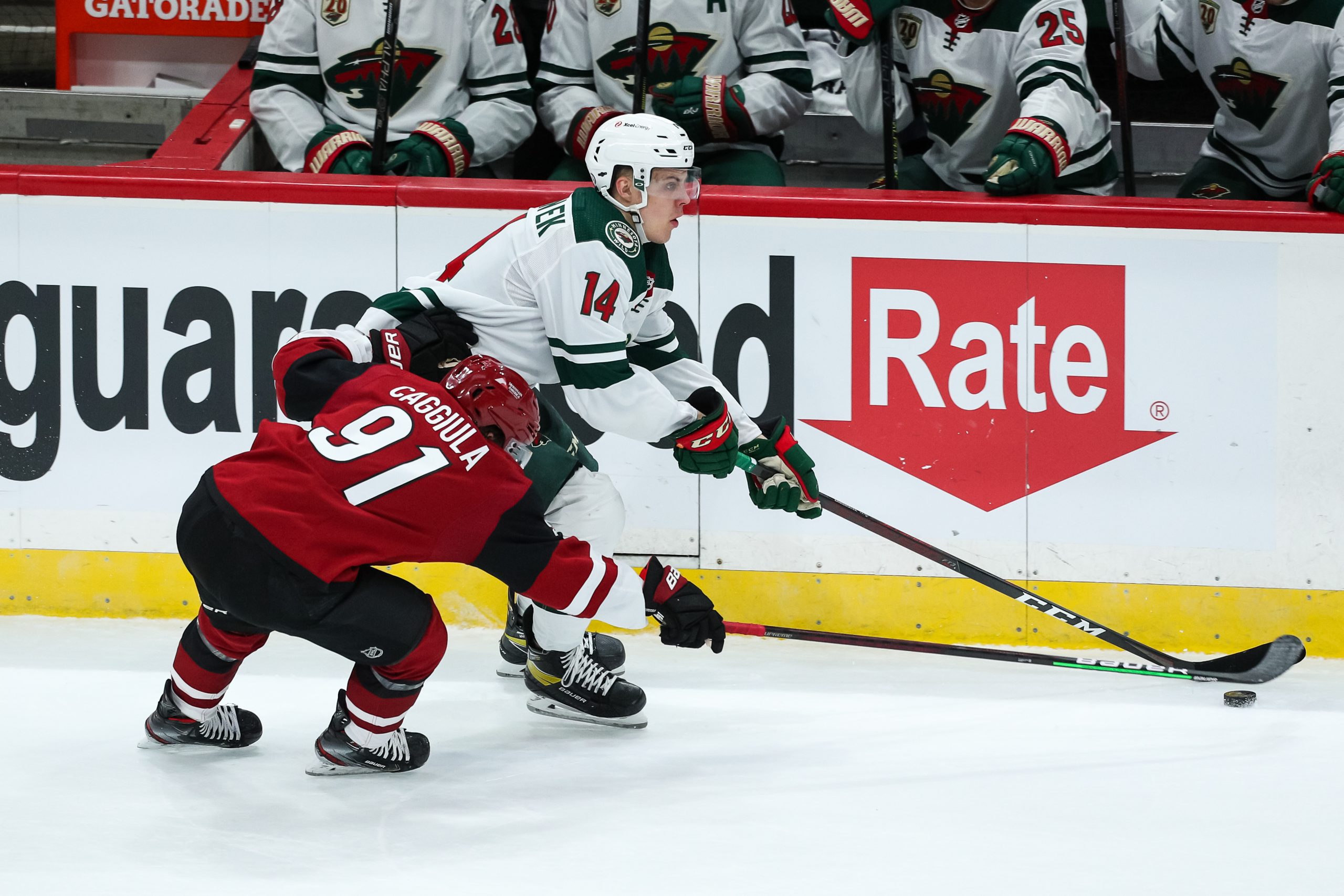 Today at noon Eastern, the NHL kicked off their free agency. The action was fast and furious. For me, the focus will be on the former University of North Dakota hockey players that are currently NHL free agents. There are quite a few that will be looking for new homes.

First, the Buffalo Sabres like the Drake. The former UND forward, Drake Caggiula, who was an unrestricted free agent, remained a member of the Buffalo Sabres. Caggiula re-signed a one-year deal worth $750,000.

Drake Caggiula fits the bill. More on the decision to bring back the 27-year-old winger:https://t.co/Ohe6H2ySsi

In three seasons with the Jets, Poolman scored (5g-14a—19pts). He was also a minus-one. Poolman will join former UND teammate forward Brock Boeser in Vancouver.

#Canucks GM Jim Benning announced today that the club has signed defenceman Tucker Poolman to a four-year contract with an annual average salary of $2.5 million.

Another Jet is gone. Former UND defenseman Derek Forbort has signed with the Boston Bruins. Forbort’s deal is worth $3 million a year for three years. In 331 NHL games, Forbort has scored (8g-57a—65pts), he’s also a plus-eight. Last season, in 56 games with the Jets, Forbort scored (2g-10a—12pts).

Derek Forbort, 29, is a defensive-minded, 6’4” — 215lbs defender. Low-maintenance guy that blocks shots, kills penalties and brings some needed friction in his own end. $3m AAV isn’t a steal, but I really don’t think it’s something to be worked up over. He’s fine. #NHLBruins https://t.co/8C2CMmWnuo

Subtract two and add another.  Former Grand Forks native and UND hockey player Luke Johnson has signed a one-year, two-way deal with the Winnipeg Jets. If he plays the entire season in the NHL, he will make $750,000. Johnson has played in 31 NHL games scoring (1g-1a–2pts).

The #NHLJets have signed forward Luke Johnson to a one-year, two-way contract!

As I had mentioned in an earlier post, I like the Winnipeg Jets. Last season, their roster had a nice mix of American players with college hockey backgrounds. Many of these players played big roles with the Jets. Even with Poolman and Forbort leaving, the Jets still have a nice core of American players.

We have signed goaltender Aaron Dell to a one-year contract worth $750,000.

Welcome to the Sabres, Aaron!

Another former UND hockey player has taken his skills elsewhere. Former UND and St. Louis Blues forward Austin Poganski has signed a one-year deal with the Winnipeg Jets. Throughout three seasons, Poganski has played in six NHL games and has yet to record a point.

From Dave Minuk of the Illegal Curve: It’s official.  The Jets are in Friendly Manitoba but the organization is officially Minnesota Nice as they added another player from the state southeast of here with the addition of Austin Poganski from St. Cloud, Minnesota. The right shooting winger was drafted in the 4th round by the Blues in 2014 and has spent most of his time as a pro the last couple of seasons with the AHL franchise of St. Louis in San Antonio.

Will Poganski find a way to make the Jets opening day lineup? Or, will he spend the majority of his time playing with the Manitoba Moose?

The #NHLJets have signed forward Austin Poganski to a one-year, two-way contract. 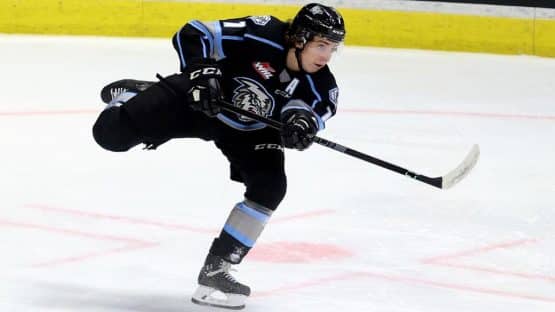 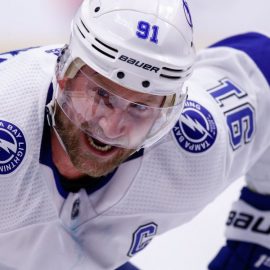 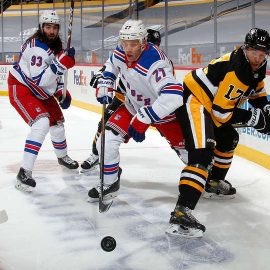