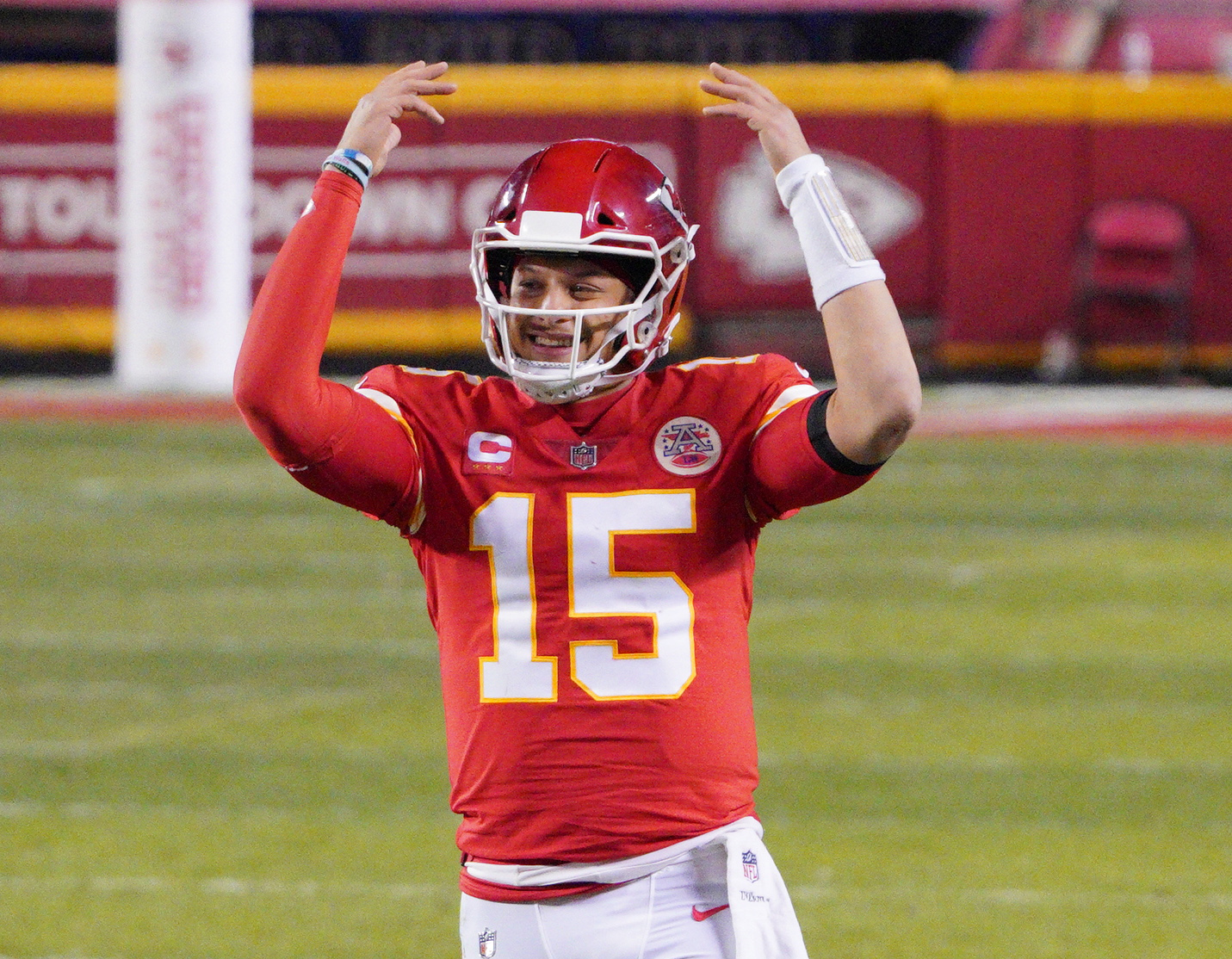 In a marvelous weekend of football, here are the top five offensive players from the four divisional playoff games on winning teams. Remember, to make this list, players had to win. That is why you do not see Gabriel Davis and Josh Allen of the Buffalo Bills on the list.

5) Joe Mixon–Cincinnati Bengals–In the Bengals’ first road playoff win in franchise history, Cincinnati running back Joe Mixon had 14 carries for 54 yards and one touchdown, along with six catches for 51 yards, as the Bengals beat the Titans 19-16 on a field goal by Evan McPherson to close out the game,

4) Tyreek Hill–Kansas City Chiefs– In an unbelievable Sunday nighter, Tyreek Hill had 11 catches for 150 yards and one touchdown in a 42-36 Kansas City win over the Buffalo Bills. Hill’s touchdown was a 64-yard reception from Patrick Mahomes with one minute and two seconds left in the contest.

3) Cooper Kupp–Los Angeles Rams–The Los Angeles Rams have set up an all-California NFC Championship matchup against the San Francisco 49ers following a 30-27 win over the Tampa Bay Buccaneers on Sunday. Cooper Kupp, who led the NFL this season with 145 catches, 1947 receiving yards, and 16 touchdown catches, also leads the NFL with 244 postseason receiving yards. In the Rams win over the Bucs, Kupp had nine catches for 183 yards and one touchdown.

2) Matt Stafford–Los Angeles Rams– In the Rams win, Matt Stafford accomplished what he was expected to do when he was traded to the Rams from the Detroit Lions in the offseason. That was to take the Rams far in the postseason. On Sunday, he completed 28 of 38 passes for 366 yards and two touchdowns. Stafford also had four rushes for six yards and another major score.

1) Patrick Mahomes–Kansas City Chiefs–The Chiefs beat the Bills thanks to the remarkable quarterbacking play of their leader, Patrick Mahomes. On Sunday, Mahomes completed 33 of 44 passes for 378 yards, three touchdowns, along with seven rushes for 69 yards and another touchdown. The fact that Mahomes led the Chiefs in rushing yards was definitely noteworthy. Mahomes was also the top player in the wildcard weekend.