Home » when will st totteringhams day be

When Will St Totteringham’s Day Be?

The ancient pagan festival of St. Totteringham’s Day, once celebrated throughout the British Isles, is now observed only in remote enclaves of North London. Every year, without fail, the druids gather to chart the stars, track the moon and work out when Tottenham are going to bottle it again.

The old proverb goes. Normally, Gunners fans have the pleasure of consoling their own average season by crowing all over Twitter and Facebook well before May, but the day came particularly late in the 2015-16 season. A 5:1 thrashing by relegated Newcastle saw Spurs fall to third place on the last day of the season, having already lost the title by throwing away a 0:2 lead at Stamford Bridge two weeks before. Chelsea were delighted to have ruined Spurs title hopes, Arsenal had their day, and pretty much everyone else celebrated the greatest underdog story in sporting history. Spurs fans were left holding their heads and contemplating how their best ever Premier League finish felt like their worst. When did sour grapes ever taste so good?

This season is already looking markedly different than the last. To date, Arsenal have been far superior to the drab showing of the first half of the last campaign. There seems to be a strength of character and resilience in the squad not seen in a long time. Ian Wright might not think his old team can win the league this year, but consistent strong league performances coupled with the best Champions League group campaign in years shows an Arsenal bringing the results in on a weekly basis since August, and undeniably looking like an early contender. Two high scoring wins in tough away games will give the squad confidence going into December and the run up to Christmas. Alexis Sanchez is looking out and out world class.

Spurs, on the other hand, are nowhere near the form they enjoyed last season. Sitting at 5th, you wouldn’t say they have slipped behind the pack, but they have struggled to bring in three points on a regular basis in the Prem, and crashed out of the Champions League from a fairly mediocre group. Harry Kane might finally have started netting goals, but unless we see a clear upturn in form soon, they will be falling further behind a very competitive group. Without that, along with a backslide of form from Arsenal, St. Totteringham’s will yet again be an inevitability.

Bookies aren’t yet taking bets on the holy day itself, but expect them to start thinking about it soon in the new year. In the meantime, Arsenal are at 13/2 for the title on Sun Bets, get it now while it’s so high! 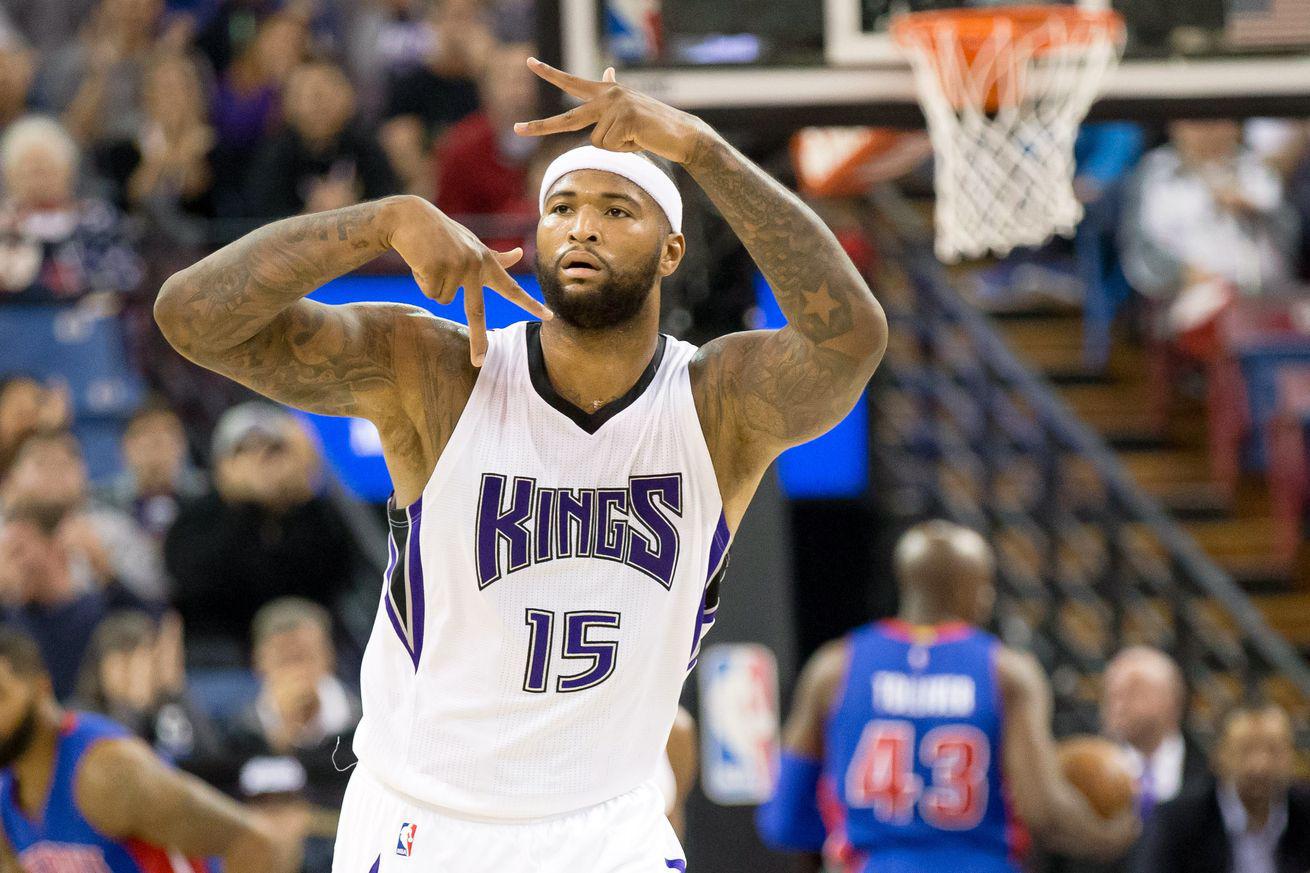 Who’s trading who in the NBA?

Image: Kelly L Cox/USA Today Sports at defpen.com With most teams in the NBA having played 24 games out of 82, we’re just over a...