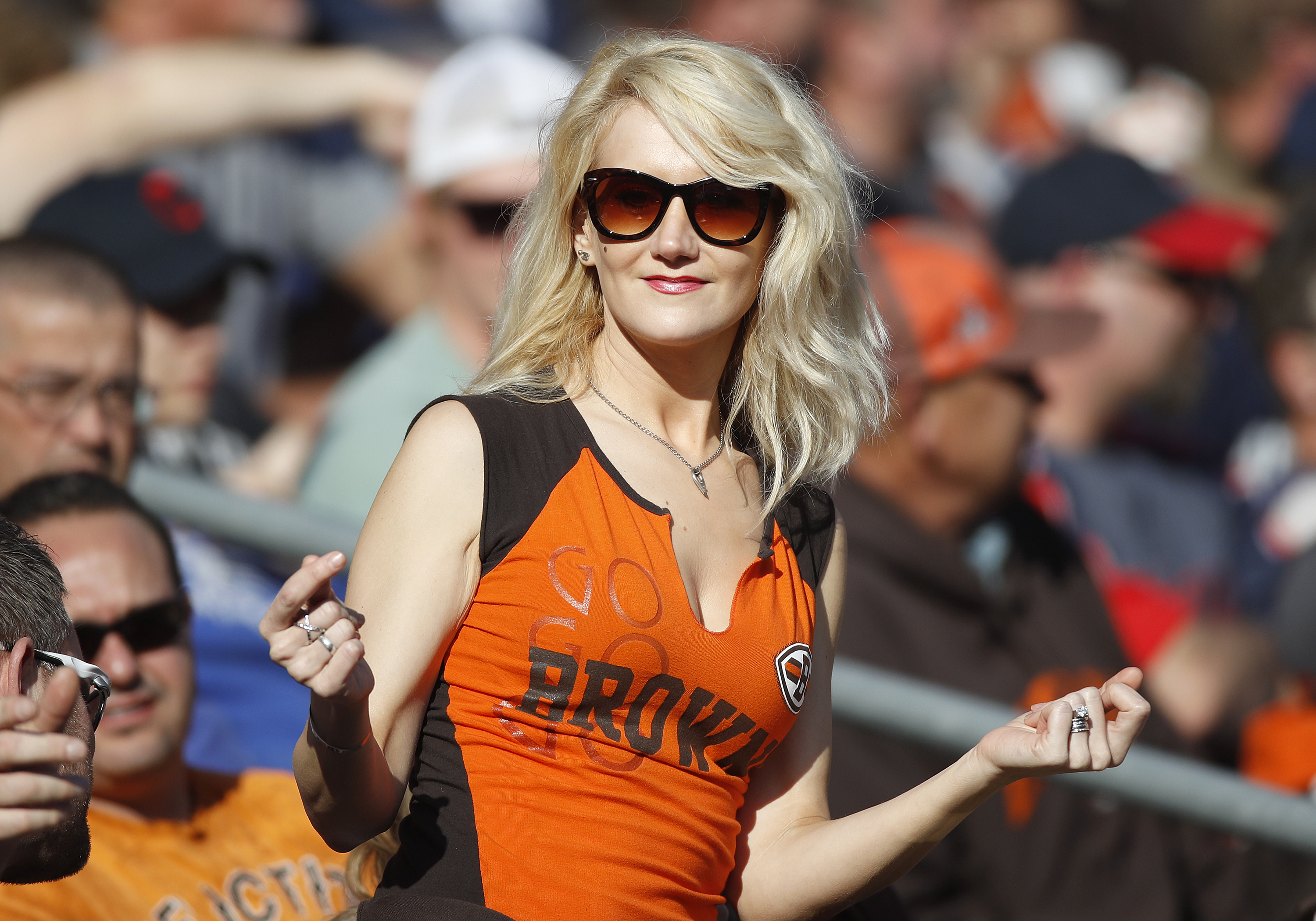 The city of Cleveland might have another celebration parade soon.

Thanks the Cleveland Browns cruising to an 0-10 mark so far this season, fans have taken things into their own hands—one fan even filed an application with the city of Cleveland for a parade to celebrate an 0-16 season.

The official paperwork was filed this morning with the @CityofCleveland!! The @Browns Perfect Season Parade (0-16) moves on!! #GPODAWUND pic.twitter.com/NoDBUvF7R2

Real or not, the idea of an 0-16 parade has made its way to Facebook, where at the time of this writing 2,100 fans have signed up  to attend.

This seems both hilarious and fitting for the city of Cleveland, one that has experienced all kinds of highs and lows as of late. The Cavaliers won a title, but the Indians blew a 3-1 lead.

With six games left on the schedule, the Browns look good to become only the second team ever to go 0-16.

In a way, that’s worth celebrating.