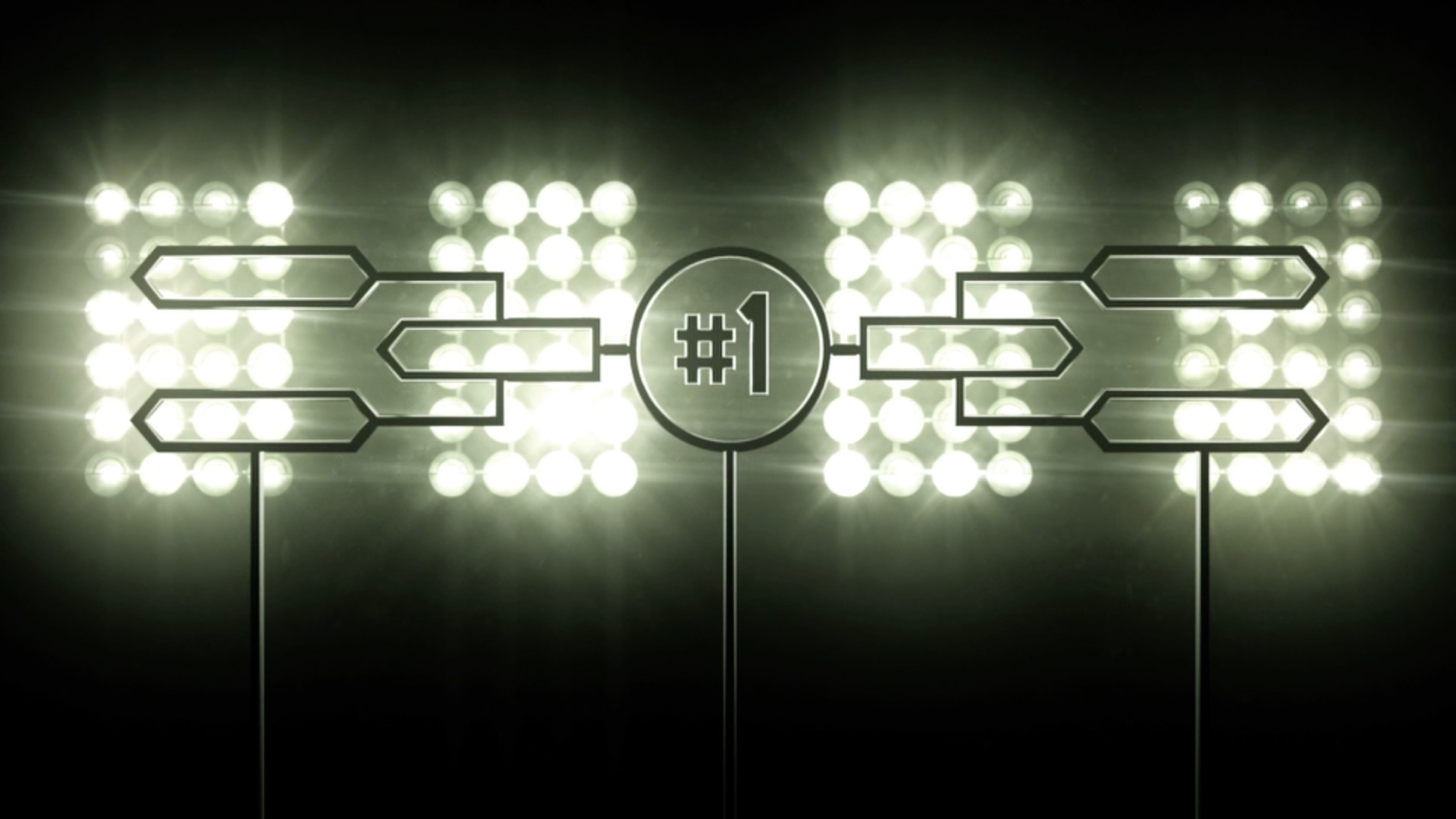 Yes it is true. What was once a dream is somehow becoming more and more a reality. After this past weekend of college football, Penn State now has a slightly more likely path to the Big Ten championship game than anyone would have realistically predicted back in August or even September. But why stop there? Why not go win the whole dang thing?

We should all probably practice what James Franklin preaches and concentrate solely on Rutgers (Rutgers Rutgers Rutgers Rutgers Rutgers), but fans cannot do that. Fans must break down all of the possibilities in order to get up their hopes as much as possible so the pain of missing the bar is ever more painful than it should be. That’s just what fans do. So calm down for a moment, take a deep breath, and let’s run through the possible Big Ten championship game scenarios for Penn State as they exist today, because these are things that do realistically exist and that is wonderful and exciting and scary all at once.

… Penn State wins their remaining two games against Rutgers and Michigan State and Ohio State beats Michigan. This is the path of least resistance for Penn State to Indianapolis. Penn State needs Michigan to lose one more conference game than they do in order to overcome a horrific head-to-head tiebreaker disadvantage. Iowa, a week after being beaten into submission against Penn State, did the Nittany Lions a solid with a last-second field goal to hand the Wolverines a loss. Now, Penn State must go 2-0 and root for the Buckeyes just once, against Michigan. If all that happens, regardless of what happens this week, Penn State is going to Indianapolis.

… Penn State splits with Rutgers and Michigan State and Michigan loses to Indiana and Ohio State. This is the only scenario in which Penn State can survive a 1-1 finish to the season and still head to the Big Ten championship game. It is probably not likely to happen, but it is on the table just in case.

There is no scenario in which Penn State can go 0-2 and win the division.

OK, so Penn State plays for the Big Ten Championship. What about the College Football Playoff?

Hold on there, buddy. Let’s slow down. NO! OK, here is how Penn State can play in the College Football Playoff. These steps do not necessarily have to be done in order…

Step 2: Beat the snot out of Wisconsin. Hey, it worked for Ohio State two years ago…

Step 3: Kindly ask for some assistance from Michigan State to knock Ohio State clear out of the picture just to be safe. The Buckeyes are likely to remain in the top four of the playoff rankings even without playing for the Big Ten title. It’s best to remove them from the conversation entirely, so go Spartans (this week and this week only). Besides, wouldn’t Michigan State do whatever it can to assure both Michigan and Ohio State would be upset? C’mon Spartans. Be cool.

Step 4: Root for Virginia Tech in the ACC Championship Game. The Hokies will very likely be playing Clemson, in all likelihood, and a loss to the once-beaten Tigers would more than knock them off the playoff map. Neither team has clinched a spot in the ACC title game despite having a chance to clinch this weekend, but I suspect each will

Step 5 (Optional, probably): While the past four steps would probably take care of enough to get Penn State in the playoff, it might be best to make sure the Big 12 and Pac-12 suffer a blemish, so pull for a three-loss Big 12 champion to knock Oklahoma out of the way (but have the Sooners take out West Virginia this weekend), and hope that Washington loses in the Apple Cup against Washington State. Because we should not be too careful, have Washington State lose to Colorado this weekend. At the same time, you don’t want Colorado getting too hot right now with three ranked opponents in the last three games (if Colorado plays for Pac-12 title), so hope they get there with one more loss. It could happen.

I think that should just about do it, although Louisville is still hanging around. Let’s just have Houston take care of that problem this Thursday night and be done with it.