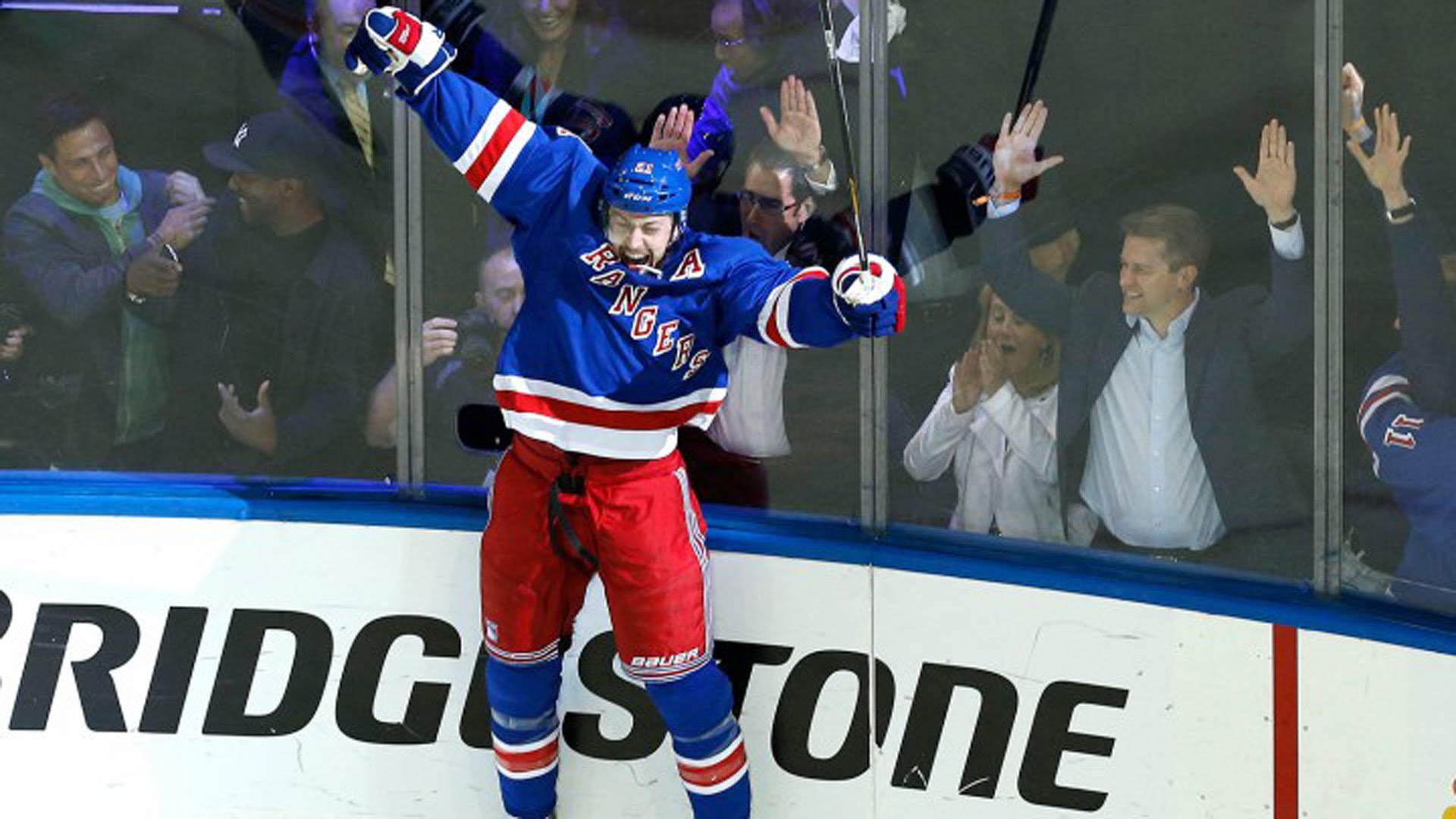 The New York Rangers have traded Derek Stepan and Antti Raanta to the Arizona Coyotes for the #7 pick in the 2017 draft and 21-year old defenseman Anthony DeAngelo.

I guess this is what happens when you tell Henrik Lundqvist to relax:

Or steal his playing time… The moral of the story: Don’t cross Lundqvist.

With Oscar Lindberg being selected by Las Vegas and Stepan being jettisoned to Arizona, the Rangers now have a gaping hole at center. Although, Rangers fans have been complaining about that for years, so…

I kid, Stepan, I kid. Tough to rip on a guy who gave us this amazing moment…

As far as the return, the Rangers have gone from not having a first round pick since the first Bush Administration to having two of them in tonight’s draft. And isn’t it so Rangers for them to finally be in position to draft a top prospect when this year’s draft is supposed to be one of the thinnest talentwise in years.

And what about this DeAngelo guy. He has 59 points in 94 AHL games for a 0.63 PPG. Not bad for a 21-year old defenseman. DeAngelo was a Tampa Bay Lightning first round pick in 2014 and was traded to Arizona the very next season. I wonder why that was. Hmmmmmmm:

Soooooooooo, character issues? DeAngelo is just 21-years old, so some of these incidents happened as an immature teenager, but he needs to prove he’s done some growing up or he won’t be in a Rangers uniform very long. In the meanwhile, let’s just hope he’s not meeting up with John Rocker on the 7 Train anytime soon.

Between the Girardi buyout and this trade, the Rangers now have $20 million in cap space. Plenty of room to upgrade the defense with Kevin Shattenkirk and Brendan Smith and possibly fill one of the center spots with dare I say Joe Thornton. 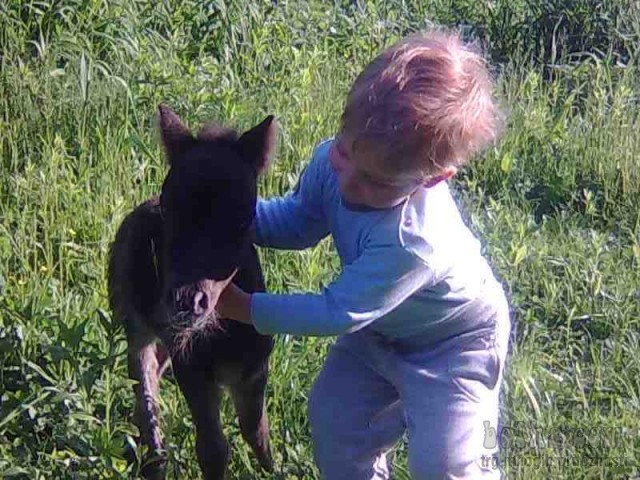 In this episode, Tyler Gouveia and Jacob Notinger talk about what is happening today in sports. Such Topics covered were the NHL Expansion Draft, NBA...