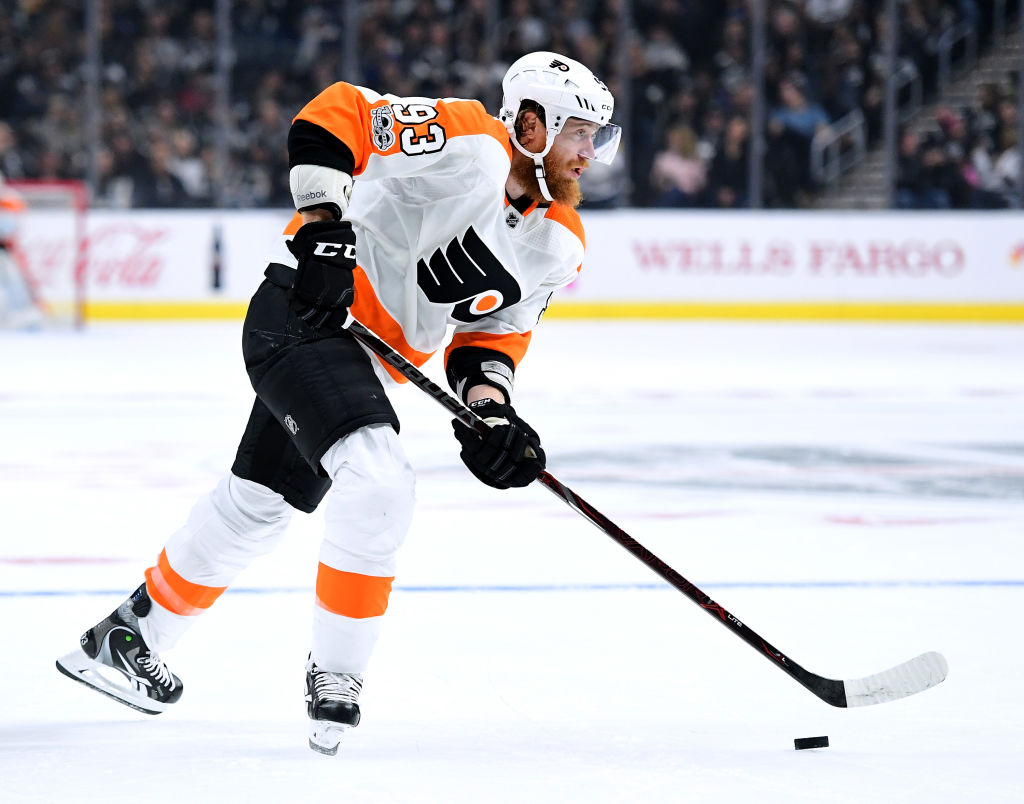 On Saturday, the Philadelphia Flyers got a must-needed win over the Toronto Maple Leafs order to salvage their road trip.

Here are five takeaways from the Flyers’ latest victory:

5 Takeaways from Flyers vs. Maple Leafs

Jake Voracek! He scored for his second straight game and had an assist on Claude Giroux’s goal. Watch out, Scoracek is on fire.

I’m not sure if there is a flub of the game for the Flyers. It was a well-played hockey game that they desperately needed to win. I’ll leave them alone for now.

As I mentioned earlier, the Flyers are facing the winless Coyotes on Monday, right before Halloween as they split their short Canadian road trip.