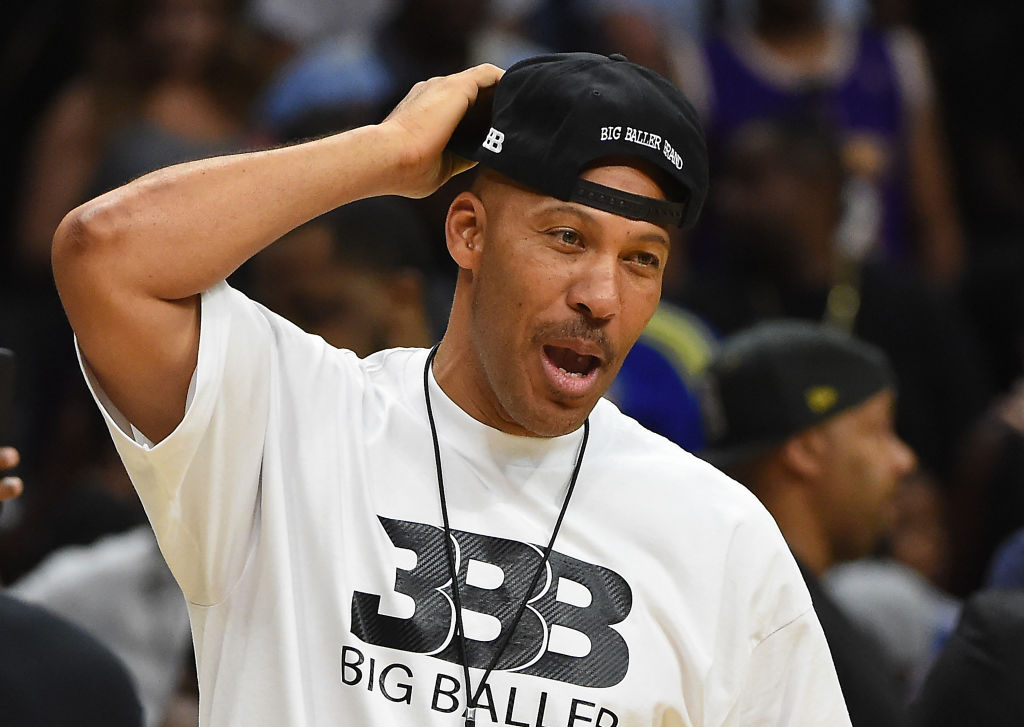 The social media war between LaVar Ball and President Donald Trump is now in full swing.

It began heating up when LaVar Ball downplayed the efforts by President Donald Trump to get his son and two UCLA basketball players released after they were detained in China over a shoplifting incident. That didn’t go over well with Trump, so he took to Twitter on Sunday and fired back at Ball. Trump even went on to say that he should’ve left the UCLA players — LiAngelo Ball, Cody Riley and Jalen Hill — in jail.

The shots at the Big Baller Brand’s founder didn’t stop there, either. White House Director of Social Media Dan Scavino Jr., who is no stranger to the Twitterverse, called Ball a “Wannabe Lakers coach” in a tweet that was sent roughly an hour after Trump’s.

Wannabe @Lakers coach, BIG MOUTH @Lavarbigballer knows if it weren’t for President @realDonaldTrump, his son would be in China for a long, long, long time! #FACT https://t.co/j2GcY7F4f9

Scavino certainly isn’t the first to call Ball a big mouth, and we can’t blame him and Trump for being upset about the situation, either. If Trump did intervene — helping LiAngelo and his teammates avoid punishment for their role in the shoplifting incident — Papa Ball could’ve at least acknowledged that the POTUS came to their aid.