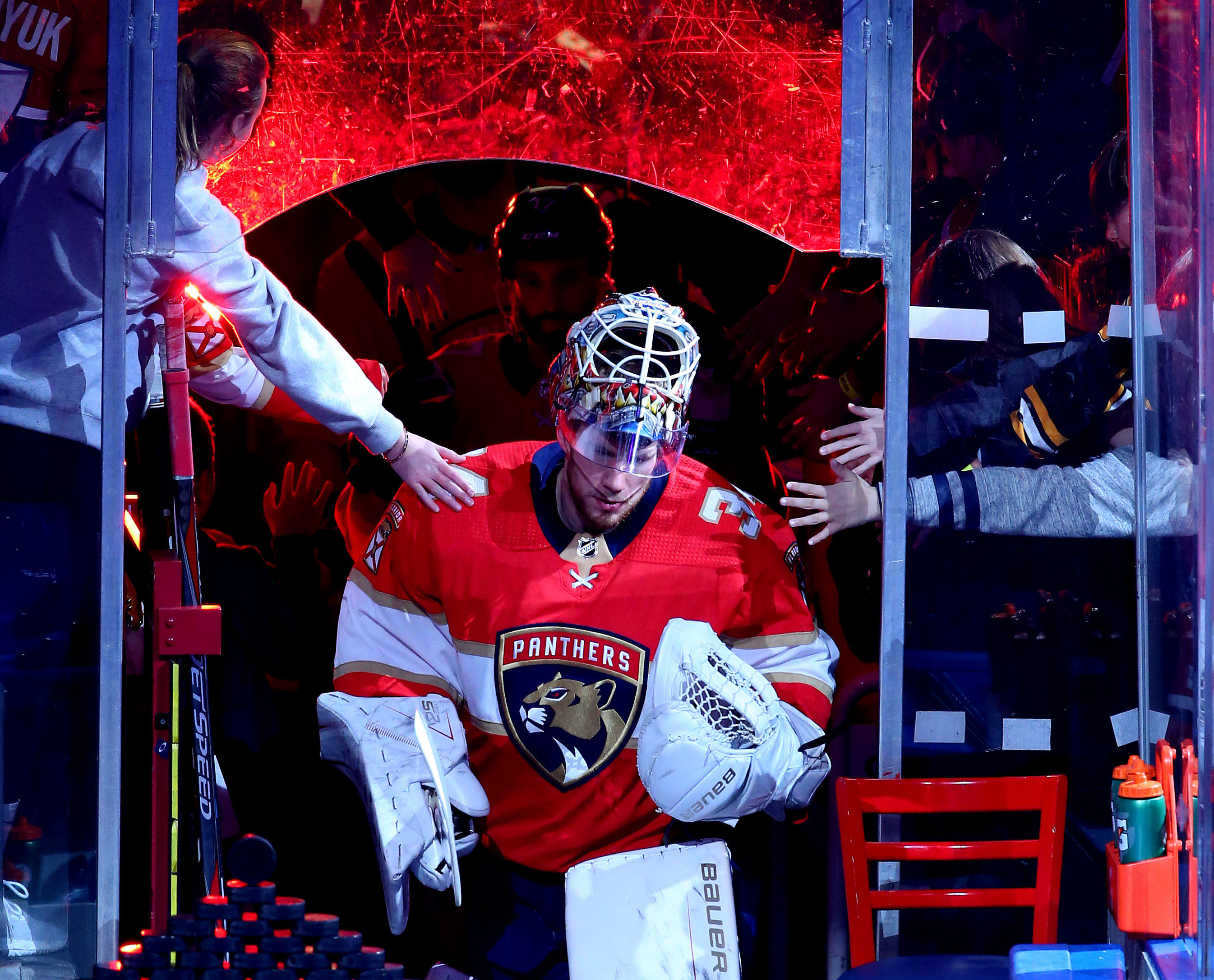 I’m going to assume if you’re reading this, you survived the chaos of the holiday season. When we were children, the holidays seemed far less complicated. Usually you had a dinner at home with your immediate family and then at some point you found yourself at grandma’s house to get together with your extended family. Now if your parents were divorced, you already experienced some of the complications of adult life. Instead of just one or two get togethers, you could find yourself at three or four. As an adult, we tend to find ourselves at multiple holiday get togethers. If you’re married or in a long-term relationship with another person, you have at least two dinners, the one with your immediate family and another with your in-laws. Then each family may have an extended family party. And if those parties weren’t enough, depending on your employer, you could find yourself at another party, and double that if your spouse’s employer has a party as well. At least the employer ones tend to be a week or two before the holidays, but it simply adds more to your plate. Honestly, I look forward to the New Year, because things slow down for a while. I look forward to the peace and quiet, and the most stressful part of this time of the year is possibly having to help clear the driveway and sidewalk of snow. Work is even a bit quieter for me. So if I had to make a New Year’s Resolution, it would simply be to relax and enjoy the quiet.

Now most people make far more intense resolutions. To quit smoking. To lose weight. To go to the gym. To spend more time with family. But for many of, it’s hard to keep those resolutions. And as I was getting ready to read this, I came across this “News In Brief” from The Onion:

If ever there was a team that needed to make serious New Year’s Resolutions and actually keep them, it would be the Minnesota Wild. Too many times, you almost feel like you can see the gears moving in their heads while they’re contemplating things that don’t need contemplating. Much like free weights and elliptical machines don’t need a lot of deep thought. We’ll see brief moments of Bruce Boudreau limiting Mikko Koivu’s time on the power play, and just when we think “hey, they’ve finally learned their lesson” he’s back on the ice for vast amounts of power play time. Or just when you think Gustav Olofsson has proven just how bad of an NHL defenseman he really is, and they’ll figure out a way to move him before the trade deadline, he’s back on the ice instead of the press box where he belongs. Actually, he should have never been given the 1-way contract he was given and should still be down in Iowa. There have been comments made that it’s actually General Manager Chuck Fletcher who is making the coaching and personnel decisions and not Boudreau. Fletcher is not a coach and needs to let his coach make actual coaching decisions. Boudreau doesn’t strike me as the kind of guy who is afraid of egos. Let’s face it, he had to coach Alexander Ovechkin. Koivu, Ryan Suter, and Zach Parise are not even in the same league talent-wise as Ovechkin. And let’s face it, Suter and Parise could pretty much make any demand of Fletcher and Wild owner Craig Leipold and they will get it. So in the mean time, Boudreau is stuck staring at the free weights, wishing he could them them, but has to go back to the elliptical machine, striding in place for and infinite amount of time, getting no where fast.

And if there was a resolution that this team needs to make and more importantly keep ASAP, it’s this. Stay out of the penalty box. The Minnesota Wild are the second most penalized team in the league. It would be one thing to be able to sit here and blame the officials (and there have been a few of those, but that’s normal). It would also be another thing to see a bunch of super physical plays that result in penalties. But that’s not the case. Not even close. What we see are lazy penalties. The vast majority are stick infractions or bench minors for things like too many men on the ice. These are things that can easily be avoided. Want to cut back on the stick infractions? Simple. Move your feet and use your body. Sure, you might get tagged with the occasional interference call, but I would prefer that over the constant barrage of hooking, slashing, and tripping calls. I don’t know how many times I have to talk about this. If I see it, and the fans see it, how can the team not see it and do something to fix it? And the epic problem with this, is when you spend as much time as the Wild do on the penalty kill through the first two periods, is that it creates a very tired team for the third period. And this is where we’re seeing a crash a burn. Then if the team isn’t tired, it’s hard to create any sort of consistent offensive pressure, because all you’re doing is killing penalties. Heck, this team has a hard time of just clearing the puck during the penalty. So you end up with even more tired players because they don’t get the chance to switch players on the ice.

Tonight would be a good chance to see if the Wild have any determined resolutions in place. If they come out strong and stay out of the box early, they stand a chance. If they come out and look tired, we’ll simply see more of the lazy penalties which will end up biting them in the end. This is the team we’ve been saddled with this season. I don’t see them turning over a new leaf. They’ll just go back to the elliptical machine when they should change to the free weights.