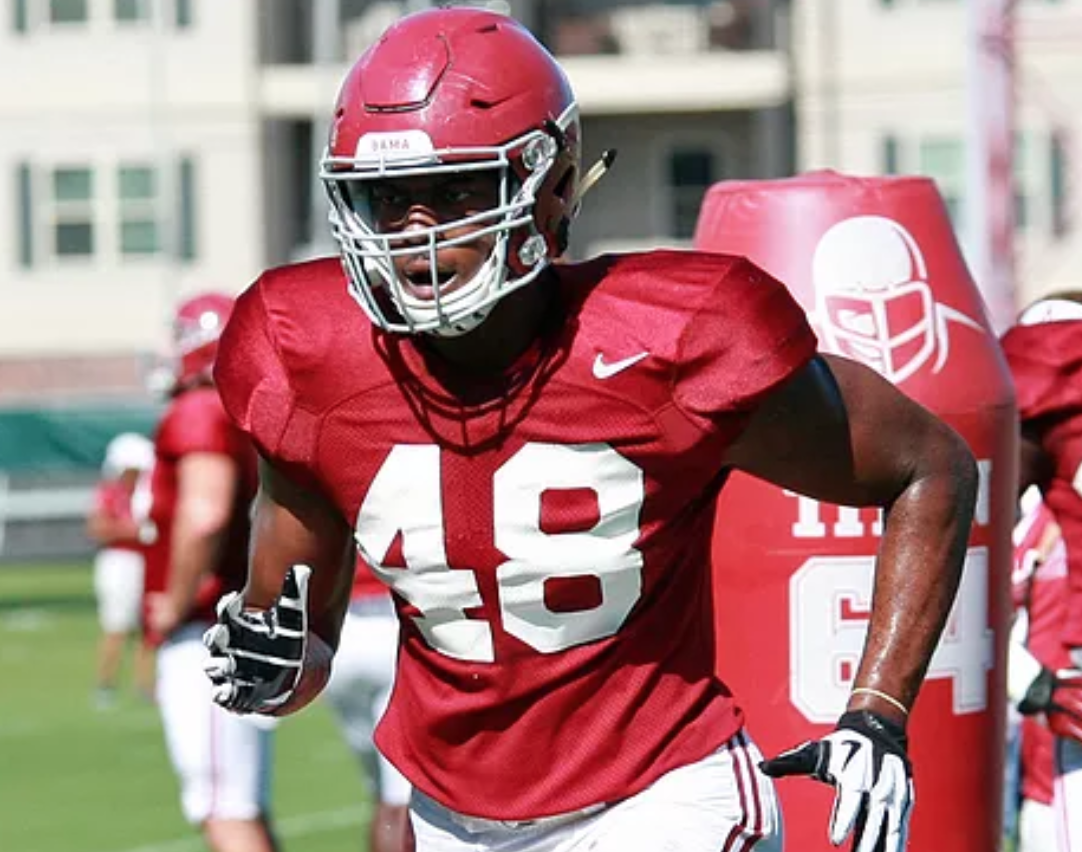 Alabama players are known for being disciplined on the football field, however, Crimson Tide linebacker Mekhi Brown was anything but during the College Football Playoff National Championship game.

Brown was seen getting into it with Georgia linebacker Walter Grant at the end of a play in the third quarter of the game, and for some reason, the Crimson Tide linebacker just decided to punch his opponent right in the face.

Mekhi Brown is gonna have to run back to Tuscaloosa if he keeps it up pic.twitter.com/iQwZPPnSfZ

Brown was hit with an unsportsmanlike conduct penalty, but was not ejected from the game.