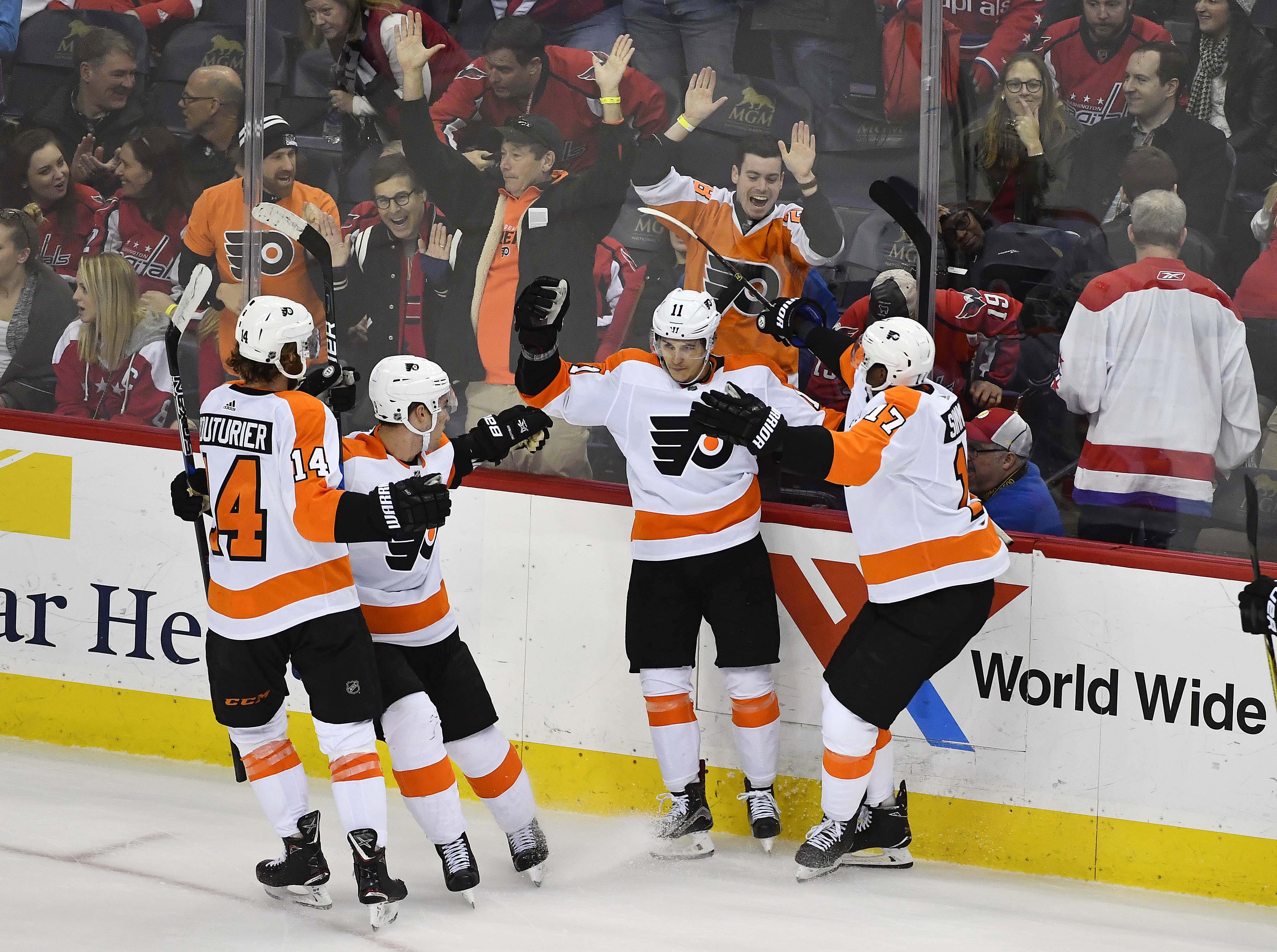 The Philadelphia Flyers went 2 for 2 on the weekend and those 4 points launched them into the first Wild Card spot for the first time since early November. It’s really hard not to get excited about how this team has been performing lately.

Therefore, let’s go to the takeaways from Sunday’s game against the Caps:

5 Takeaways from Flyers vs. Capitals

The Flyers are back in action on Tuesday in Detroit against the Red Wings. Meanwhile, Philly sports finished up an excellent weekend going 4 for 4, thanks to the Eagles defeating the Vikings 38-7 in the NFC Championship Game to advance to Super Bowl 52.