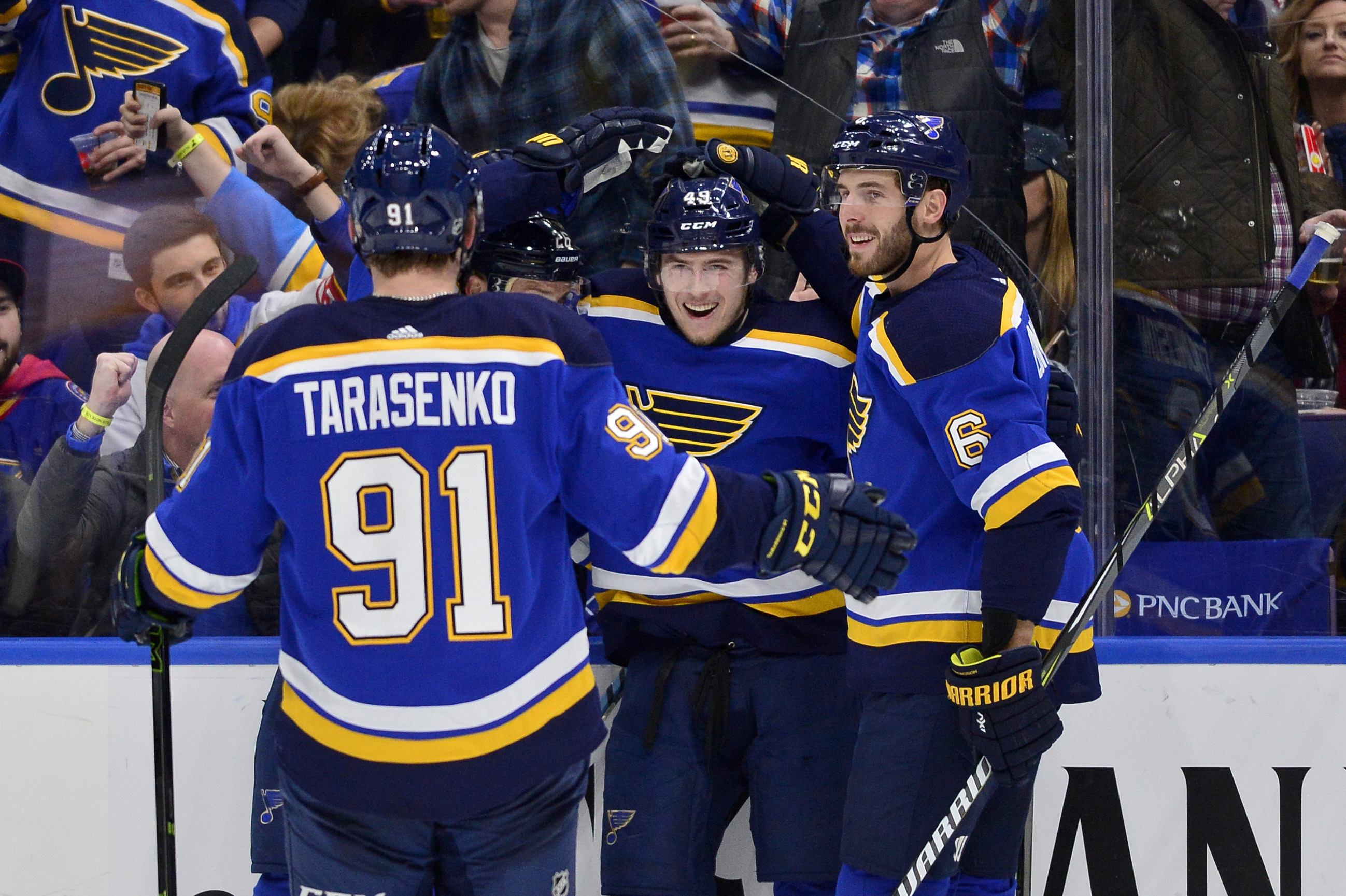 Since Saturday’s tragedy on ice, I’ve been watching sports that I don’t normally pay attention to. Like many people, I caught parts of Sunday’s Super Bowl. I’m not a big fan of football, and only catch parts of games from time to time. But even when you’re like me, and you really don’t care about the sport known as “hand-egg-ball” by some friends of ours, it’s not unusual to catch bits of the game. I’m sure if the Minnesota Vikings had been there instead of the Philadelphia Eagles, I would have watched more of it. But that didn’t happen. I’ll admit, I didn’t even catch as many of the commercials as I have in years past, but that’s simply because in this year’s Super Bowl, it was hard to cheer for either team.

Needless to say, I’m glad that the “hand-egg-ball” season is over. And as if my watching football isn’t bad enough, last night we’re flipping through the channels and end up on an even worse sport, that being what I call squeakyball. You know there’s nothing to watch on television, when you’re watching a Bucknell University at Lehigh University basketball game. I’ve seen better basketball in some high schools. Not only was the quality of the game less than spectacular, the arena advertisers where a bit humorous. When you’re used to watching big time Division I teams, you usually see big name advertisers. In Lehigh’s arena, their big advertisers where Lehigh University Dining Services and Lehigh University Bookstore. I don’t know about you, but if I were a Lehigh student, I’d be a bit annoyed that my meal plan and ridiculously priced textbooks were subsidizing squeakyball. Oh well, at least we can get back to hockey.

But the question, is what hockey are we going to get tonight? Will it be Friday’s up-tempo, no hold’s barred hockey or will it be Saturday’s tail-between-their-legs hockey? I don’t know about you, but this team is getting hard and harder to watch. I honestly hoped that the Wild had finally figured out what they wanted to be after the win against the Vegas Golden Knights. I was cautiously hopeful as the Wild ventured down to Dallas. My caution was tied to the fact that the Wild struggle against the Stars, especially when playing in Dallas. When they survived the first period, I thought they just might pull this one off. However, four Stars goals in the second period determined the Wild’s fate. If this team has any hope of turning things around, they need to figure out how to play good, consistent hockey when on the road. When they play at home, things are okay. But pretty much as soon as they hop on that plane, you can pretty much bet that it’s going to be a losing effort. And when you’re a team, who pretty much has to depend on a wild card spot to make the playoffs, you absolutely must play your best hockey on the road. Let’s face it, when you’re the lower ranked team in the series, you’re going to be playing most of your games on the road. So unless we see a vast improvement of performance on the road, I don’t even want to see this team in the post-season.

And now tonight, we get to tempt fate again while on the road. Not only on the road, but against another team that has not been kind to the Minnesota Wild. Unlike the Dallas Stars, the Saint Louis Blues have possession of one of the Central Divisions playoff spots. They’re not clinging on to a wild card spot and hoping for the best. They have a spot and there’s some distance between them and the first wild card spot, the one that Dallas holds. Although with Dallas’ win against the Wild, they inched their way closer to that number three spot in the Central Division. With that in mind, I would not be surprised if Saint Louis threw everything they had at the Wild. Truthfully though, I don’t think they’ll have to work super hard at it. Considering the piss-poor play of the Wild on the road, the Blue could skip their morning skate as well as play at like 75% for the vast majority of the game, and not even break a sweat. If I was Blue head coach Mike Yeo, I would probably try to warn his players against taking Minnesota too lightly, yet at the same time tell them don’t push yourself too much. Heck, if I were the Blues, I’d be more worried about Colorado’s trip to St. Louis on Thursday than Minnesota’s. And that’s saying something, as the Avalanche are sitting seven points behind the Blues. And of course there’s still Chicago. While they’re sitting in last place, knowing everyone’s luck, they’ll find a way to sneak into the playoffs.

So here we go. Again, I’m not sure how much of this game I will watch. If it’s a repeat of Friday, I’ll definitely be enjoying the action. But it it’s a repeat of Saturday, it will not be a case of lather, rinse, repeat. I just hope they figure things out, because if I’m reduced to watching squeakyball, life is really going to suck.