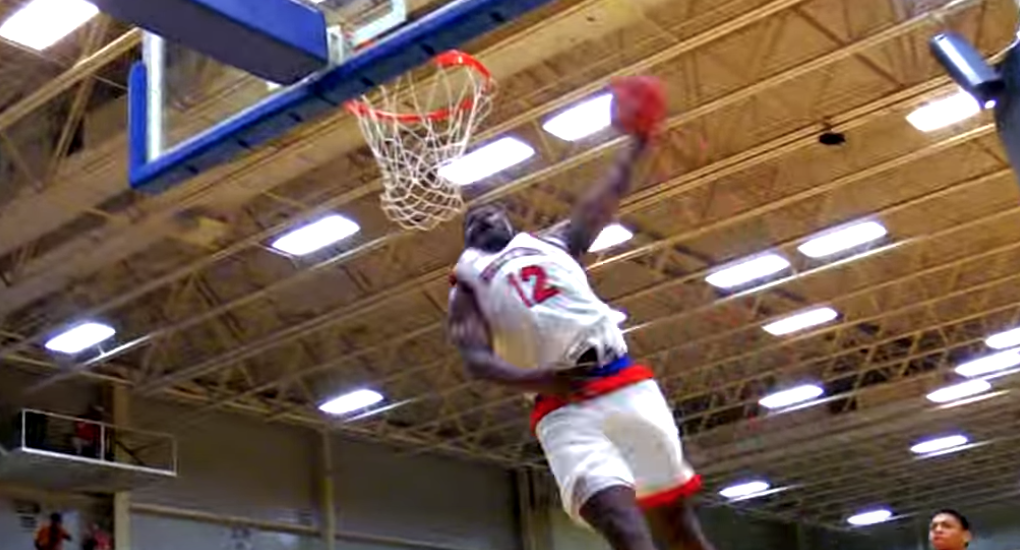 Zion Williamson is Rivals’ third-ranked prospect, and he’s arguably the most entertaining senior in the country.

Duke will be getting a real gamechanger in the paint next season, as Williamson could replace Marvin Bagley, if he does end up declaring for the 2018 NBA Draft.

Williamson’s unofficial highlight reel has been released, and it’s safe to say the Spartanburg Day School product destroyed his competition during his senior season.