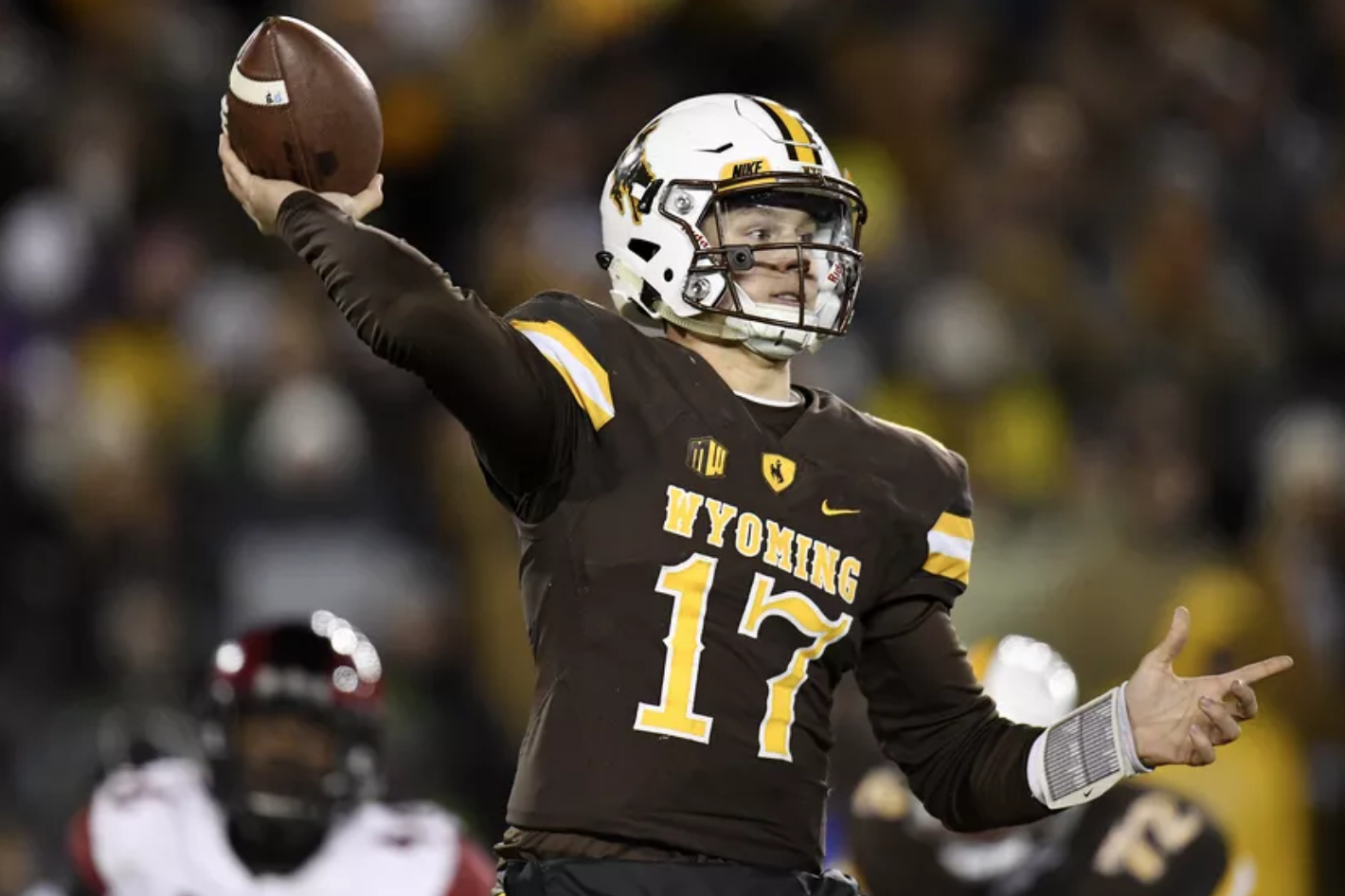 There are only two months remaining until the 2018 NFL Draft, which means the hot takes are officially flying.

Even some of the best draft analysts sometimes have polarizing opinions, and NFL Network’s Mike Mayock is no different.

Oklahoma product Baker Mayfield is Mayock’s fourth-best quarterback in the draft, which seems a bit low, and maybe Mayock is keying on his off-field issues.

As for Josh Allen, Mayock believes he’s the second-best quarterback in the class, and you’ll want to hear why. Mayock really likes Allen’s strong arm, which he used to compare to one of the biggest draft busts of all-time — JaMarcus Russell.

Mayock, on a call with the media on Monday, commented that “Allen is the “biggest arm quarterback I’ve seen since JaMarcus Russell.”