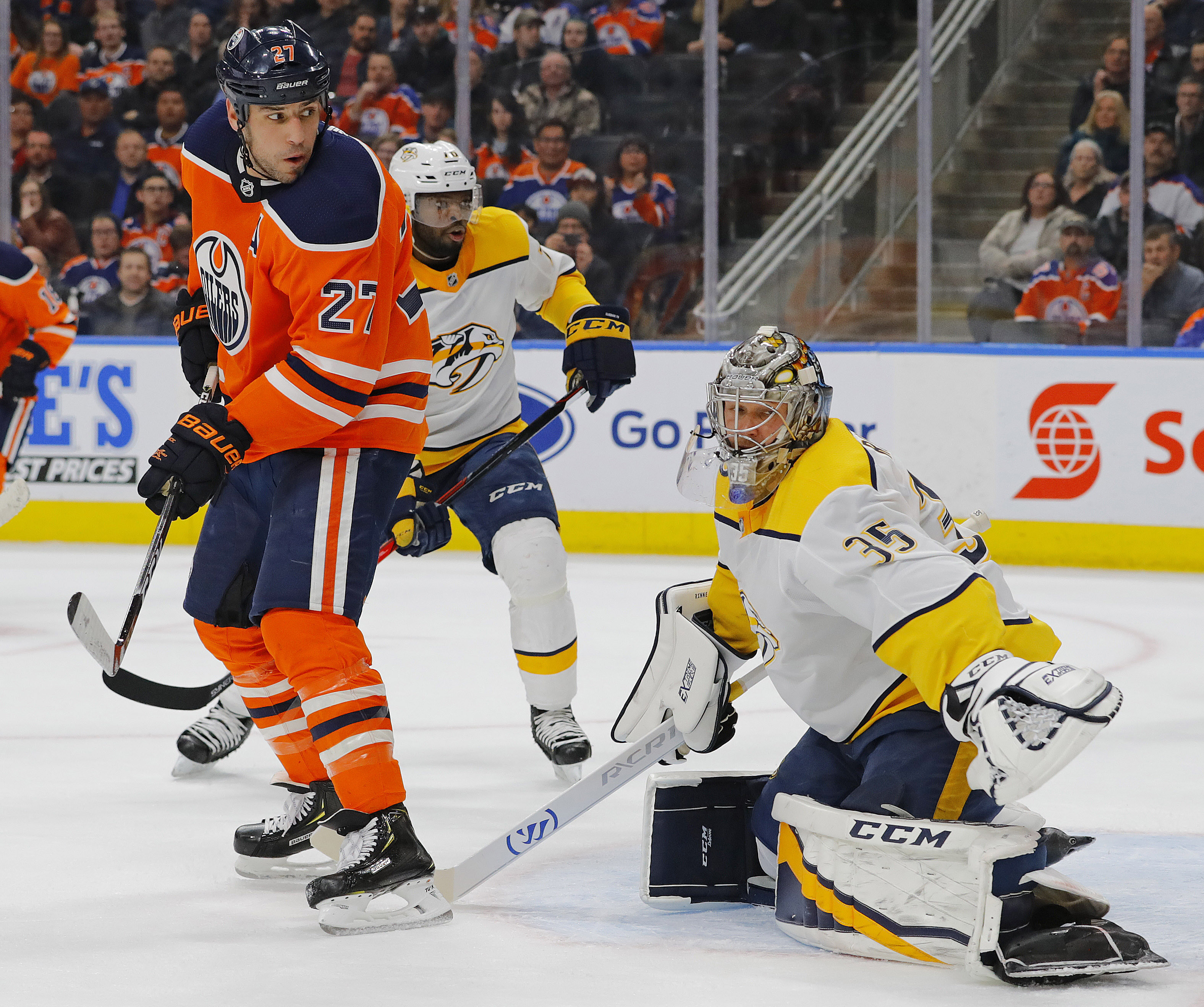 I’m positive if you’re reading this, you either are a fan of or know a fan of the hit series (and/or the comic books) The Walking Dead. I have to admit, I was a bit late to the game, mostly because when the series started, I was usually working during it. However, while I currently work on Sundays, I am off early enough (plus I work from home) that I can usually catch the episode live. Of course if there’s a hockey game, we’ll catch the latest episode on the DVR later. One of the more recent characters on the show is Enid. Her backstory and how she copes with the rest of the characters can be summed up by her personal mantra of “just survive somehow.” Her interaction with the popular character Carl was shaped by those words. And now that Carl has died (sorry if you’re not caught up), one has to wonder how her story will progress, and if she will be able to “just survive somehow.” I think their words though that just about any of us can live by. Sure, we’re not going to walk around just stabbing people in the head for no reason (or really any reason at all), but we all have days where just making it through to the end of the day is a challenge. When you reach the end of the day, or end of the week, or end of the month and you’re still here, well you’ve survived.

Lately, I think this is a mantra that the Minnesota Wild need to adopt and apply to themselves. If you managed to stay away for the entirety of last nights tilt in Vancouver, there were moments where I wasn’t really sure if they were trying to “just survive somehow.” Now for the Minnesota Wild, “just survive somehow” should not mean you constantly give up the first goal and then have to work to tie the game and then hopefully get the go ahead goal. It also shouldn’t mean to get up a goal and then just hope and pray that the opposition won’t score again. Another thing it shouldn’t mean is if the game is tied in the last five minutes to play for the overtime to get at least one point. Or in the waning moments of overtime, playing for the shootout. Trust me, we see these very behaviors from the Wild far more than we should or want to see. What it “just survive somehow” should mean is that they play their collective asses off and try to annihilate the opposition. You should be playing for the opening goal. When you do get that first goal (or the go ahead goal), you should keep looking to further extend that lead. Don’t look to sit back and try to keep the opposition to the perimeter. You need to push and keep pushing.

One thing I did like in last night’s game, is a bit of a reappearance of Nino Niederreiter. He had a shift, where he demonstrated some moves in the offensive zone that we haven’t seen from him since his injury. For a while, we’ve been convinced that he’s been playing injured, but no one on the team was willing to sit him. Bruce Boudreau kept putting him out on the ice, often at critical moments (like the power play), and it looked like he could barely move. Or worse yet, like he wasn’t sure what he should be doing. Now I have to admit, he’s still not quite 100%, but last night he was looking a bit more like the Niederreiter we need him to be. And of course, that couldn’t come at a better time. As we get closer to the post-season, we need everyone healthy. It’s taken Zach Parise a bit of time to find his scoring touch, so hopefully this means that it’s Niederreiter’s time now as well. He’s been surviving, but now it’s time to flourish. Another guy who could use a little scoring again is Jason Zucker. Sometimes I wonder if he tries too hard. I mean when you’re on a line with Eric Staal and Mikael Granlund and they keep scoring on a regular basis and you’re the odd man out, sometimes you try to force things. Sure, he’s a talented and speedy player, but sometimes you just have to let things happen naturally. While I’d like to see Zucker get back on the goal scoring side of things on a more regular basis, I’m not overly concerned. He’ll figure it out, and then I’m sure the goals will come.

Tonight is another game against a flailing franchise. Sure they have McJesus, aka Connor McDavid, who is #3 in points and #11 in goals amongst all players in the NHL, but doesn’t help a team to prevent goals. You know what rhymes with Oilers? Spoilers. And that’s a role that the Edmonton Oilers have been playing for years now and have pretty much perfected. I’m more afraid of that than McDavid and his 31 goals (although Staal has 37 goals, take that McJesus). Although looking at the points, McDavid’s 50 assists are telling. Clearly he’s sniffing around the offensive zone and either looking to score himself or set up one of his teammates, which probably explains why Leon Draisaitl and Milan Lucic are 2nd and 4th in scoring respectively for the Oilers. Looking at the goaltending numbers, Cam Talbot’s aren’t exactly horrible. Sure they’re not what you need in a top goaltender if you want any chance of a win, but considering what his skaters are most likely not doing to support him, they could be far, far worse than what they are. The trick to this game is going to be getting in Talbot’s (or Al Montoya’s) face early, pepper him with shots, and get goals past him early and frequently. This is not the time to play an overly cautious game. This is the time to take a stand and say “we’re going to the playoffs and we’re going to look like a playoff team.” Especially since the Wild will never have to face the Blackhawks in the post season this year.

So I want to change Enid’s motto. Instead of “just survive somehow” I want it to be “just succeed somehow.”