The Flyers' huge four-point weekend, preview of the road ahead 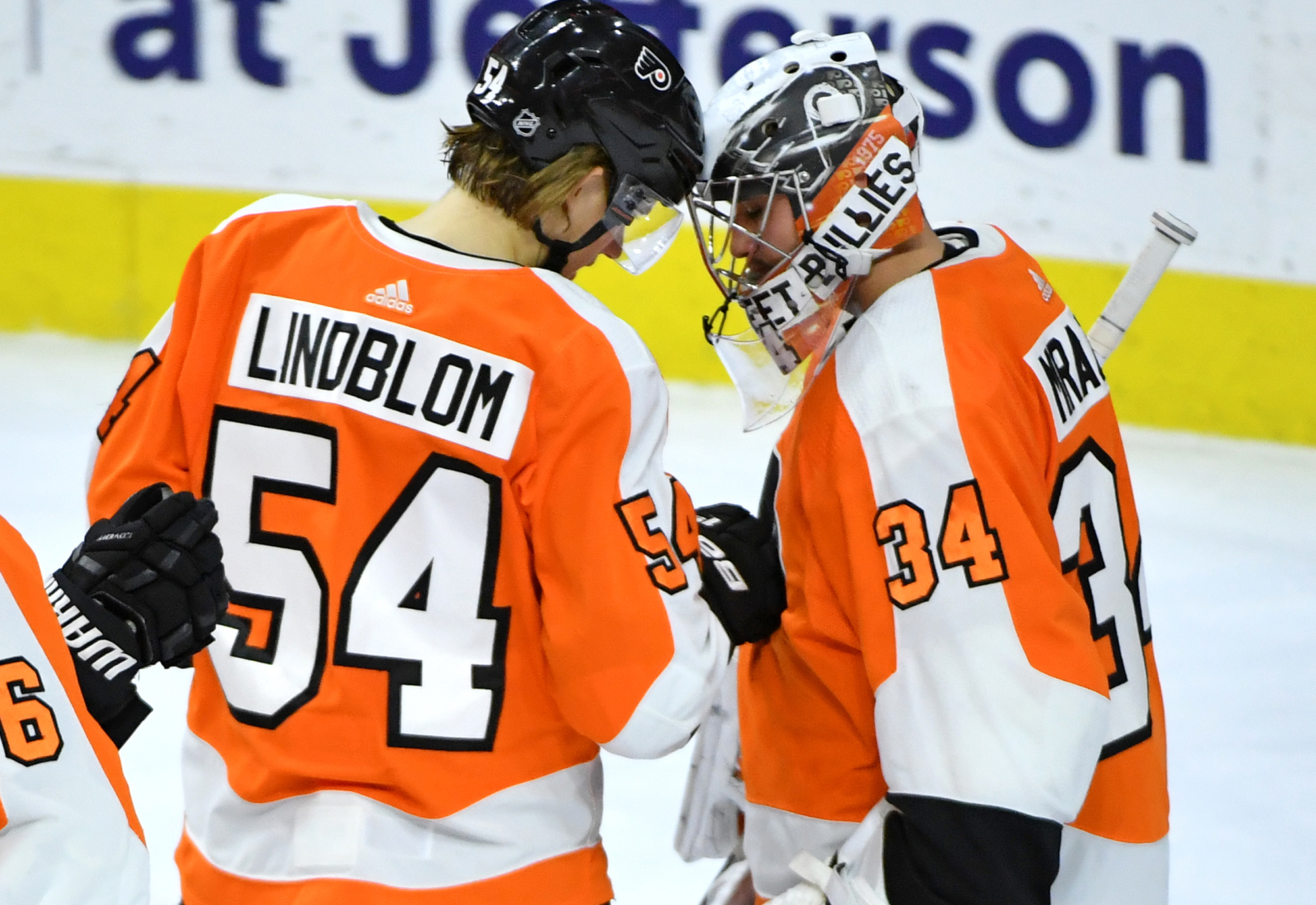 The Flyers' huge four-point weekend, preview of the road ahead

Just when you think the Philadelphia Flyers are shutting down, they show you that they are not done just yet. On a weekend where the Flyers needed to get at least three points, they got a possible four out of four, and swept the weekend slate of games.

With the sweep, the Flyers put themselves back in the top-3 in the Metro division, and two points ahead of the Columbus Blue Jackets, three ahead of the New Jersey Devils, and eight ahead of the Florida Panthers, who are currently on the outside of the playoff picture.

The team responded the way that they should have after only winning one game up until Saturday night’s game against the Carolina Hurricanes. The schedule gets a little bit easier from here, but they still have a stretch of games against teams currently in playoff positions, starting with the Pittsburgh Penguins on March 25.

However, before diving into what lies ahead for the Flyers, let’s take a look at the last two games for the Orange and Black:

Breaking down the next nine games

It’s going to be an interesting few games for the Flyers.