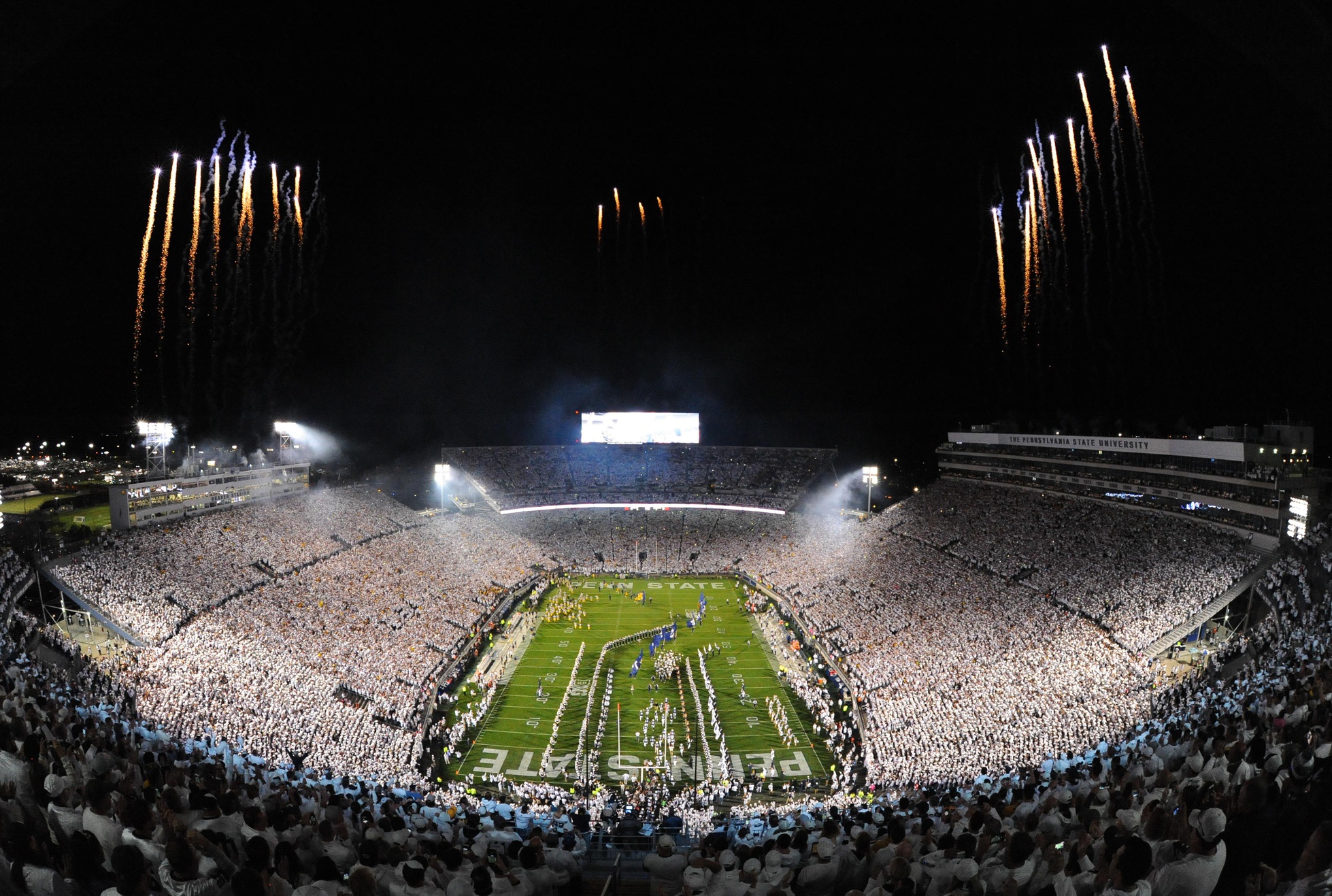 I know what you’re thinking. A real shocker, right? Hardly.

One glance at the upcoming football schedule for Penn State likely led to one pretty obvious conclusion. When the Ohio State Buckeyes roll into Happy Valley at the end of September, the home fans in Beaver Stadium were going to be decked out in white. Today, Penn State made it official. The home game against Ohio State on September 29 is officially this season’s whiteout game.

The 2018 Whiteout game could also potentially pit the two highest-ranked teams in a Whiteout game, and looks possible to be a clash of top 10 (top 5?) teams. Penn State has a shot at being 4-0 before the Ohio State game, as does Ohio State. Aside from the Week 2 whiteout game against Alabama in 2011, the only other whiteout game between two undefeated teams was in 2009 against Iowa (the Hawkeyes entered 3-0 and left 4-0).