Pitt leaves future of football series up to Penn State 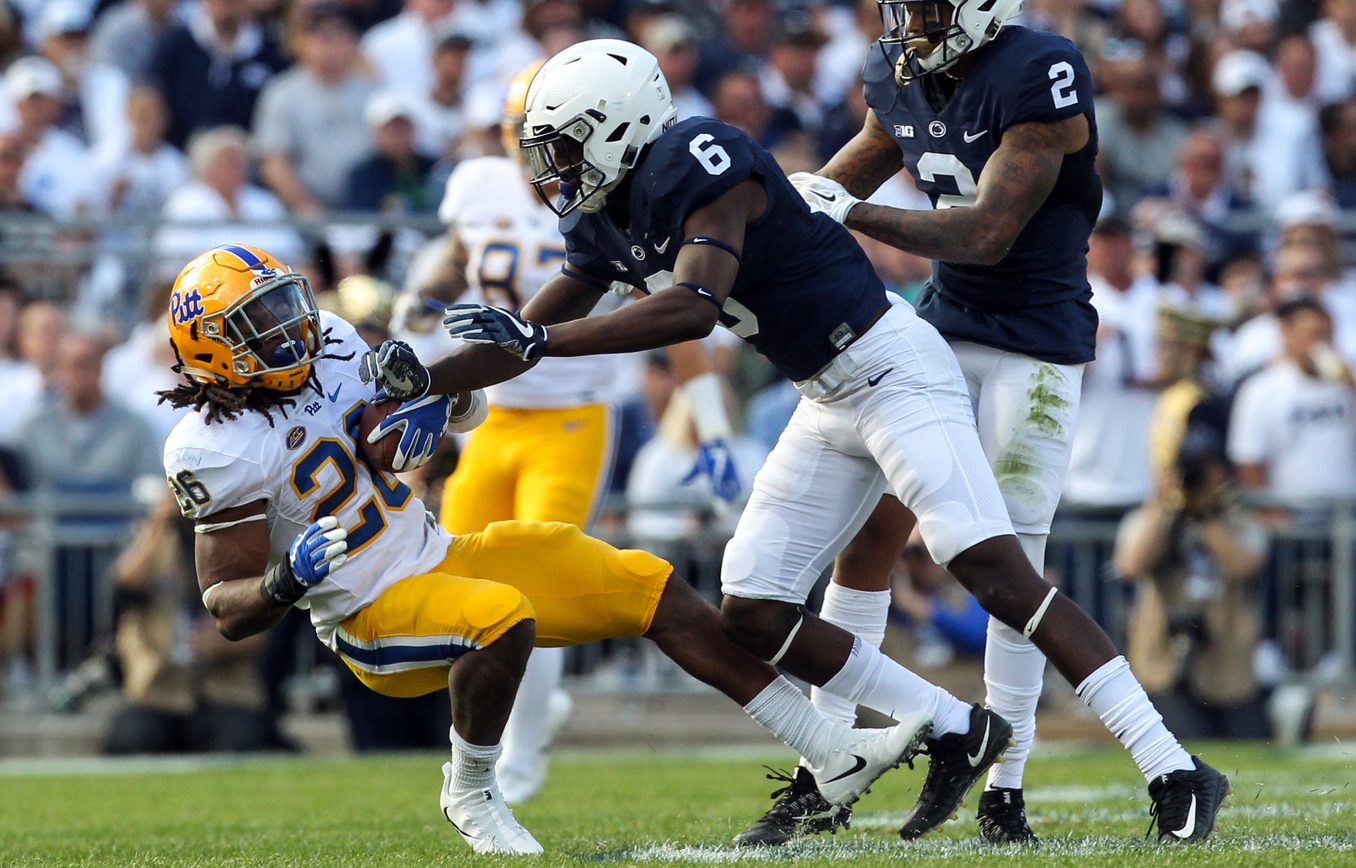 Pitt leaves future of football series up to Penn State

Well, here we go again. As expected with the current four-game series at the midway point, the topic of whether or not Penn State and Pitt will continue to play football games has resurfaced. According to Pitt Athletics Director Heather Lyke, a proposal for a future series between the two schools is currently awaiting a response from Penn State.

Essentially, Pitt has placed the ball in Penn State’s court and it is up to the Nittany Lions to decide whether or not to continue playing Pitt in football. The proposal Lyke claims to have offered would resume the football series in 2026, when both schools have non-conference scheduling availability once again.

“We’re going to wait a tad more patiently, but not much,” Lyke said, according to Trib Live. “We can’t. We have people who want to play us and good opportunities to play what would be a very attractive game.”

That is fair, as schools continue to fill up their non-conference portion of the schedule years in advance. Waiting for a response could mean a school misses out on another scheduling opportunity that may not come again. It makes sense that Pitt would want to wait a little longer to get a response from Penn State, because Pitt benefits from having the Nittany Lions on the schedule.

In 2016, when the series was renewed for the first time since 2001, Pitt hosted Penn State in Heinz Field and recorded an attendance of 69,983. It set the record for the largest attendance for any sporting event in the city of Pittsburgh’s history. In the 12 home games Pitt has played since that 2016 matchup, Pitt has not had an attendance higher than 48,000 and just five of those games had an attendance higher than 40,000. Among the games not drawing a crowd over 40,000 was last season’s regular-season finale against No. 2 Miami, a shocking upset by the Panthers. With Penn State making another trip to western Pennsylvania this September, Pitt will finally look forward to another crowd of at least 60,000. With attendance continuing to be an issue Pitt is forced to face, there is no question the major incentive Pitt has for having Penn State on the schedule.

We have been through this cycle before and know exactly how this all will play out. Pitt has made the proposal and now one of two things is bound to happen. One option is Penn State accepts the offer and we get more in-state football games, which would be incredibly fun and good for college football. The other option is Penn State turns down the proposal for some of the same reasons they have in the past, citing a desire to play more games against opponents from outside the region that will be attractive, thus letting Pitt sell the idea that Penn State doesn’t want any part of scheduling them. The narrative from there will be spun to satisfy each fanbase, with Pitt playing the “PSU is elitist and scared of Pitt” angle and Penn State playing the “Pitt does nothing for us” angle. And honestly, both narratives would have some truth to them.

I have come to two conclusions regarding Penn State and Pitt over the years, and I stand by them to this day as this series scheduling buzz resurfaces.

Obviously, we will follow the story and see if a series continuation is in the cards. I wouldn’t hold my breath waiting to see this series continue, as much as I would personally enjoy seeing it. Maybe we get a two or four-year series on the books again, but I’d bet we may have to wait a little longer beyond 2026 to see it happen.