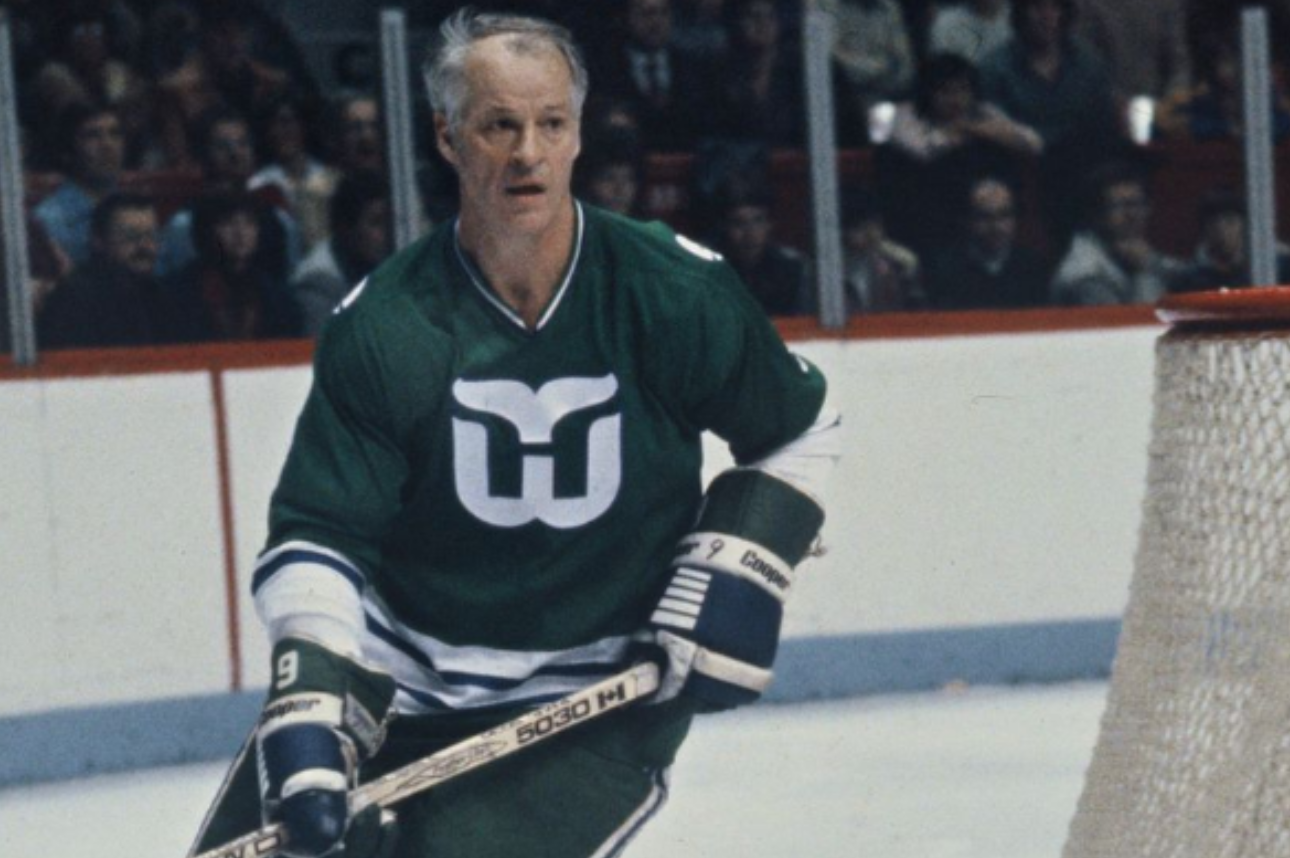 As early as the 18th and 19th century, ice hockey has been played in the United Kingdom and in other places around the globe. Fast forward to the 21st century, and ice hockey remains to be one of the most popular sports in different parts of Europe, Russia and United States. It’s even considered as Canada’s official national winter sport. But unlike how it was played centuries ago, ice hockey now has a defined set of rules and specific equipment to be used in each game. All of these are important factors for every ice hockey game to be safe and fair to all teams. And similar to how Michael Jordan made a name in basketball and Baby Ruth to baseball, there’s also names which became the epitome of ice hockey. These players made history in the sport in ways which they only know how. Here are some of the best ice hockey players of all time across the years:

Howe was known as Mr. Hockey during his playing career – and for very good reasons. Whenever Howe would touch the puck, everyone would expect that he would score for his team. He played a total of 1,767 games during his career and scored 786 goals and 1,023 assists. For the 52 years that he played ice hockey, his final season (1979 to 1980) was considered one of the most remarkable – he played even at 51 years old. As for Howe’s achievements, he had six Hart Trophies, 21 All-Star appearance and of course, a spot in the Hockey Hall of Fame.

Jean Beliveau might sound like a new name for young ice hockey enthusiasts out there but this player actually became a household name during his active years. Playing from 1951 to 1971 for Montreal Canadiens, Beliveau was considered as a dominating force to his team. His career statistics include 507 goals and 712 assists. In the 1,125 games that he played, he won the Stanley cup ten times and was able to win the first-ever Conn Smythe Trophy, an award given to the playoff MVP.

If you’ve been an onlooker for ice hockey for years, you’d know who the Russian Rocket is. Known for its speed and prowess, Bure is an ice hockey star who has made waves in the local and international play. He has won many awards during his playing career and World Junior Championship Best Forward (1989), Winter Olympics Best Forward (1998) and NHL All-Star Game MVP (2000) are just some of them. He has also played in several teams but stayed with the Vancouver Canucks the longest. Even if his playing career ended on 2003, this team still continues to create a name in ice hockey. Get yourself canucks tickets to watch this team play live!

At a very young age, Crosby has a long list of accomplishments in the world of ice hockey. For starters, he has 411 goals and 705 assists. He has played 864 games which includes 82 in all the current season (2017 to 2018). He was named to seven All-Star teams and has won the Cup thrice. He’s considered as one of the best players to play the game at 30 years old. If Crosby had to retire today, he’d still be known as one of the best ice hockey players – the milestones he had during the first 13 seasons of his career are things which most ice hockey players will achieve during their entire playing career.

Brodeur is considered as the best goaltender ever – and it’s not hard to see why. In his professional career for 21 years, he has been able to play seven games for St. Blue back in 2014 to 2015. Additionally, he played a total of 1,259 games throughout his career and won the Vezina Trophy four times. This trophy is given annually to the best goaltender after each season and yes, Brodeur was able to ace that qualification for years. His role as a goaltender helped his team win three Stanley Cups. His goals against the average was 2.24 and his career save percentage was .912.

There Is More To Come

Without a doubt, ice hockey has been one of the most widely-accepted sports no matter where you are. This sport has earned many spectators from different walks of life. If you’re someone who loves ice hockey, knows someone who does or you’re actually playing the sport, take note of the best ice hockey players of all time. These players might give you more reasons to be inclined to the sport or to be inspired as a player yourself. Regardless of the reason, ice hockey is a sport which will surely excite more and more people in the coming years!

Jay is an inspiring sports player and sports enthusiast who loves to play a variety of sports. He enjoys writing about sports for websites like vipticketscanada.ca and enjoys getting together with the boys on the weekend for some sports time. If he’s not playing sports, he enjoys spending time with family.