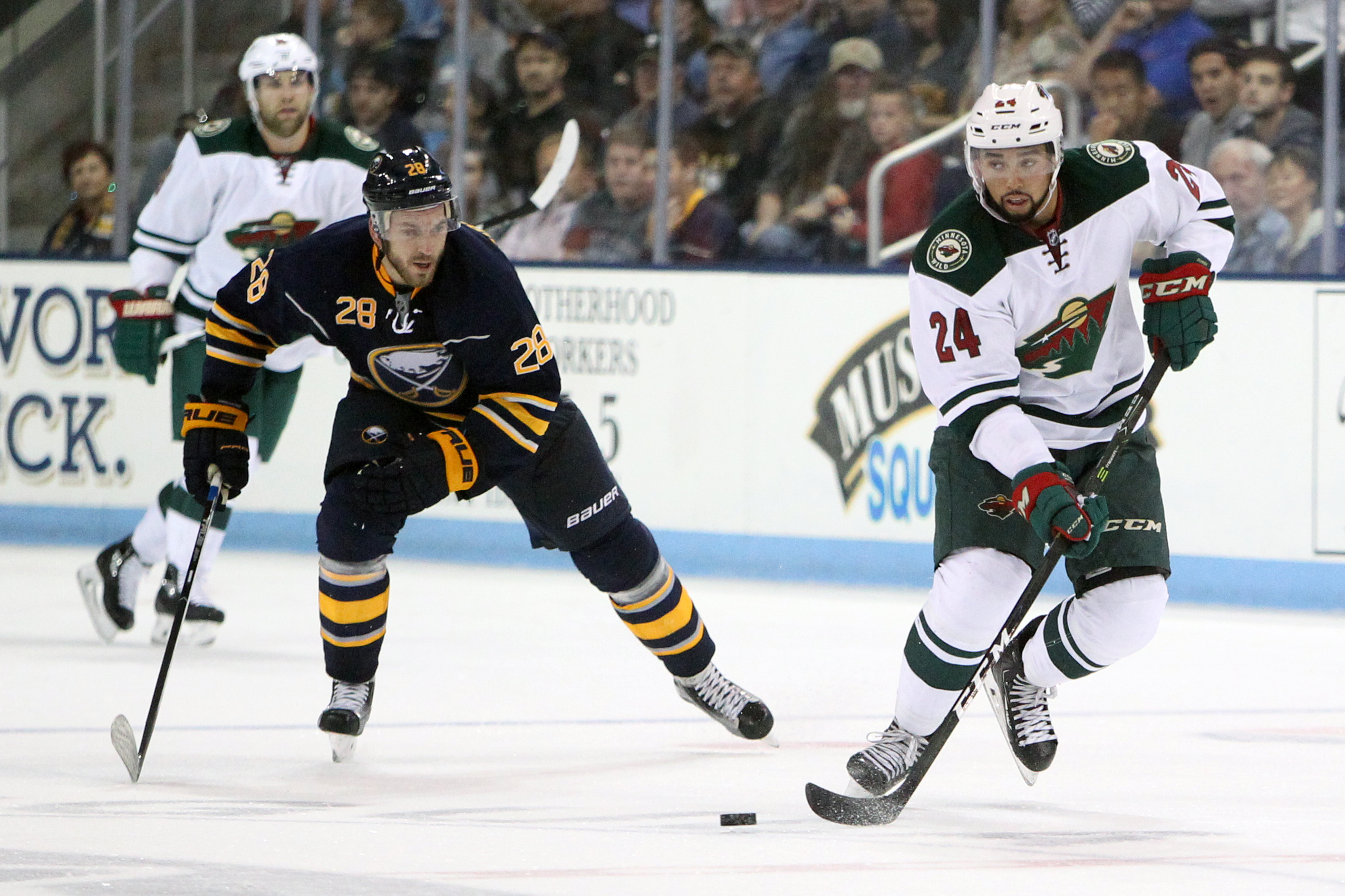 It is a scenario that plays out in just about every family at least at once.  A family sits down for dinner, the main dish and side dishes gets passed around as everyone takes their small portion trying to be respectful of the others in the family.  There are a few leftovers just in case people want seconds but there is a bit of inequity in what’s left (and for our example let’s use a steak) as one steak is bigger than the other.  Everyone finishes what they had and for most their meal is over with as they are full but two family members eye the two steaks of unequal size.

In an act that probably should’ve been described in the classic book “How to speak Minnesotan” the proper thing to do is to defer the larger steak to the other family member who like yourself is still hungry and eyeing the extra steaks.  The other family member should also attempt to defer and at this point maybe one or both of the still hungry family members begin to consider compromises so each person gets an equal portion.  At some point, a solution is reached and one or both end up with the bonus steak and for the most part everyone is happy.  But does that situation stay as ‘friendly’ if money is involved?

The Minnesota Wild avoided arbitration and re-signed 23-year old defenseman Matthew Dumba to a 5-year, $30 million contract.  In the deal he has a limited no-trade clause that kicks in the last two years of the pact.  The restricted free agent was coming off a career best season where had 14-goals and 50 points and now has the 3rd highest cap hit on the team.  The right-shot defenseman is a polarizing figure among Wild fans where some love the flashiness of his offensive ability while others malign his penchant for costly mistakes.  CapFriendly.com has a pretty intriguing comparable chart as Dumba’s deal was announced this morning.

With the theme listed above, now its all about what is left over.  After the team signed fairly cheap unrestricted free agents like J.T. Brown, Eric Fehr, Matt Hendricks and Greg Pateryn, there was just a little under $10 million in cap space left.  Now $6 million of that remaining space has been taken up by Dumba so it seems unlikely that Jason Zucker (who is also coming off a career best 33-goal, 64-point season) will accept what’s left over so many believe a trade is now likely.  Zucker is a far less polarizing figure among Wild fans and has been a good citizen on and off the ice.  Dumba has been decent, but Zucker and his wife (Carly Aplin) have been very visible to the community at charity events even going into this summer.  He is also Minnesota’s best pure skater and arguably their most dynamic scoring threat which makes the thought of him being dealt away rather painful to say the least.  Or does the team trade another player like Charlie Coyle or Nino Niederreiter to make room for a more appropriate offer to Zucker?

The pro’s of trading Zucker now would be the fact he is coming off a career-season which would normally mean the return should be significant.  Note I said normally.  But with the Wild in a cap crunch, the team would be forced to accept a lesser roster player to fit in the remaining space left under the cap.  Opposing GM’s will be throwing the Wild anchors, not lifelines.  If the team does try to deal Coyle, Niederreiter or some other player to make room under the cap the Wild would likely only accept draft picks in return which is pretty risky when dealing away players that are supposed to be a big part of the team’s secondary scoring.  Only time will tell if the team will make moves in order to gather the funds to give Zucker a bigger steak or ask him to leave the dinner table altogether.  (Cue awkward silence)

I will admit the hire a bit underwhelming for me.  Army certainly has lots of experience, but his record has mostly been average teams (at best) and has no championships in his 29-year coaching career.  I am not sure if Iowa Wild fans will be feeling too hopeful, even though the team had its best season last year yet still found a way to miss the playoffs.  While Army has stated making the playoffs is certainly the priority, it isn’t exactly a big surprise he’d say something to that effect.

Even though the Iowa Wild have not had a lot of blue chip talent to work with, the missed development time of the playoffs has been significant.  Since Minnesota Sports & Entertainment own the Iowa Wild, I would think from a ticket and enthusiasm standpoint its probably been a tough sell to get people to renew their seats in this 5-year streak of futility.  Army will not only be tasked with fostering the development of Wild prospects but he also must turn the team into a real playoff contender, because anything less should be seen as failure.