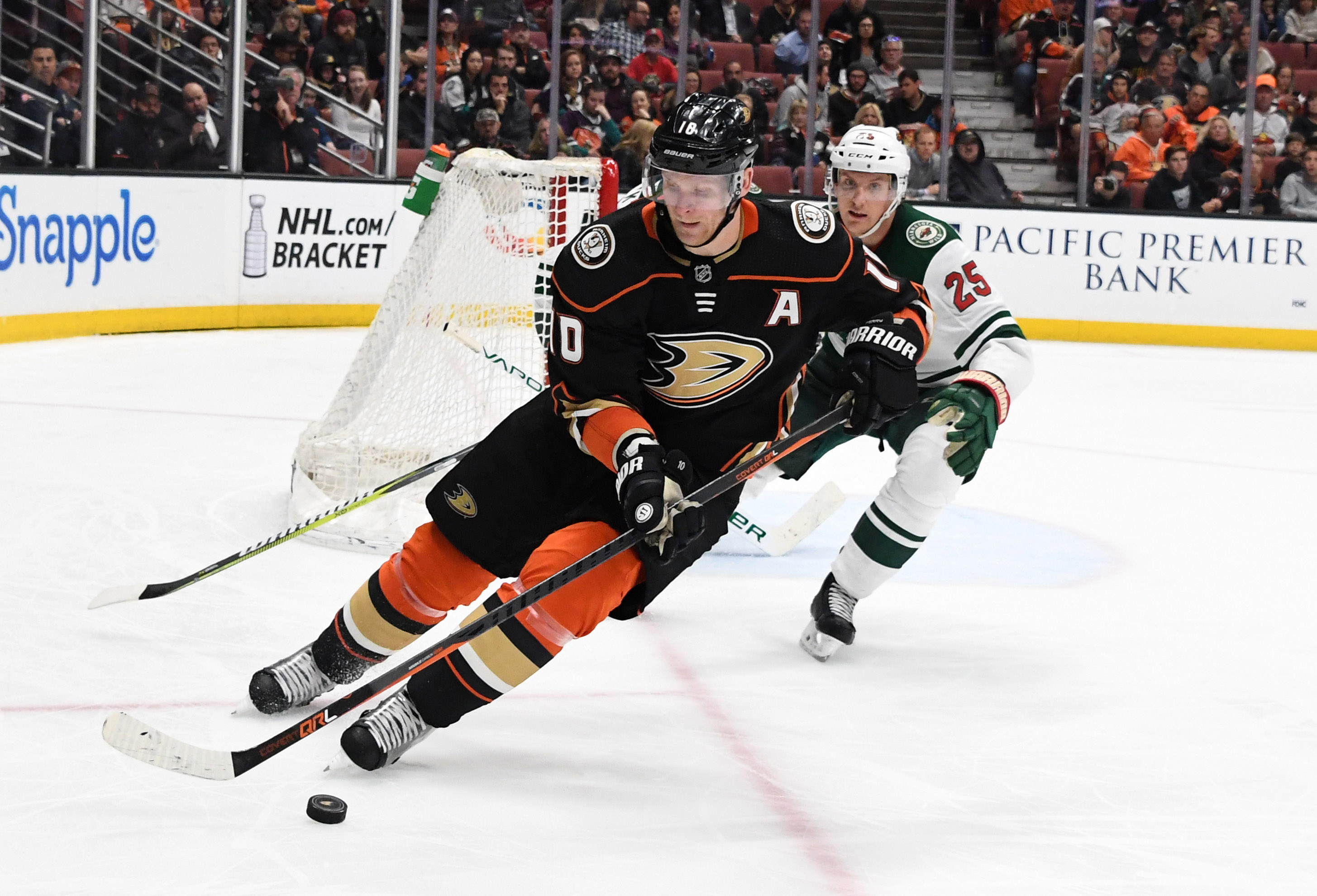 Over the centuries, traditions regarding birth and death have changed drastically.  In our current time, it is easy (or at least easier) to know when a person has passed. Newspapers, telephones, text messages, email, Facebook, and even websites get the message out to those who need to know.  When it’s family members or close friends who have passed one person generally starts making calls for the immediate family and then everyone else tends to spread it out even further.  When the person is famous, the death is often known far and wide very quickly.  But when communication was not as immediate, there were other ways you let people know that someone had passed away.  In the Regency and Victorian eras, you send out letters that were edged in black. The doors of country manors and city townhomes of the wealthy would be draped in black, so that those passing by knew it was a house in mourning.  This was important especially at the large country estates, as they were often open for tours when the owners weren’t in residence.  You clearly wanted something visible that the house was closed and to not disturb them.  Then on top of that, the remaining family then had very strict rules for mourning, that dictated how many months they had to wear black (full mourning), then move to gray and lavender (half mourning).  Those same rules also dictated what you could do socially.  You weren’t supposed to get married while you were in full or half mourning and you couldn’t attend any social events beyond dinner with your family.  We’ve definitely moved away from many of those traditions, however the funeral wreaths festooned with long ribbons is reminiscent of the draped houses of long ago.

For Minnesota Wild fans, you probably heard or saw at some point today the story of the passing of Bob Naegele, Jr. the original owner of the Wild.  I was working today, and saw the notification from the NHL (the modern version of the black edged envelope) pop up on my phone regarding Naegele’s passing.  Not only was he the original owner, but he was instrumental in getting the team to Minnesota in the first place and then being smart in the hiring of Doug Risebrough (love him or hate him) as the first General Manager and then bring in veteran coaches in Jacques Lemaire, Mario Tremblay, and Mike Ramsey.  Many of those early decisions greatly shaped this team, especially in those formative years.  The Minnesota Wild were a team that many fans outside of Minnesota really had no time or respect for.  However Naegele and his front office made this a team that the rest of the league had to take seriously.  The rosters in those early years were to many fans around the league, something resembling a joke as it was a mix of castoffs from around the league.  It was believed it would be an easy win.  However, the wins that the opposition got were rarely easy wins, and you were made to work for those two points.  Even for those of us who were frustrated by the lack of spending on this team to get better players, couldn’t only appreciate and thank Naegele for bringing the NHL back to Minnesota after the North Stars left for Dallas in 1993.  For newer and/or younger fans of this team may have never even heard of Naegele, so I suggest you go study some team history. If you’re determined to be a fan of this team, you need to know its history.  With those history lessons, come the story of Bob Naegele Jr. We would not be here without him. So Bob, major stick tap to you.

So as a note, I am writing this preview article before we even played last night’s game.  Because of that, I’m not really sure what to say as far as a preview for tonight.  Not only that, I’m not even going to watch the Kings’ game as I’m am physically and mentally exhausted and I think a cold is trying to catch me. Look at what talking about the flu in the preview for that game got me.

But here’s what I do know.  Minnesota absolutely has to focus on playing a complete game.  No taking shifts off. No passing the puck blindly.  No letting up on the gas.  Sadly, those have been hard commodities to come by this season. The continual trend of allowing the opposition to score first certainly isn’t a recipe for success.  It’s frustrating to have to play catch up game after game.  And when we have to play catch up, I’m not sure we have a team that has a heart to really dig themselves out of the hole that they’ve dug for themselves.  No other team in the NHL is better than the Wild when surrendering the first goal.

This group seemed to have that heart a few seasons ago, back when their comebacks saved Mike Yeo’s tenure for a short time.  While Bruce Boudreau most likely has a stronger presence than Yeo ever had, we still have some strong (stubborn) personalities on the roster.  Yeo lost control of his locker room, so you have to wonder when Boudreau will lose control.  So far that doesn’t seem to be the case.

Part of me wonders if he’ll simply resign when it is no longer worth fighting the powers that be.  And combine those strong personalities with others without any personality at all or the will to turn their abysmal, goal-less season around (I’m not naming names tonight), well it just is going to make playing the much needed consistent difficult.

Alex Stalock should get the start tonight since Dubnyk played last night against the Kings.  Call up Matt Read might also be in the lineup just to give the team at least one player with a fresh set of legs.

I’m not quite ready to start mourning this season yet. However, to quote Ernest Hemmingway, and using John Donne’s original spelling.we have the classic lines that can refer to both Naegele’s passing and possibly the passing of this season:

No man is an Iland, intire of it selfe; every man is a peece of the Continent, a part of the maine; if a Clod bee washed away by the Sea, Europe is the lesse, as well as if a Promontorie were, as well as if a Mannor of thy friends or of thine owne were; any mans death diminishes me, because I am involved in Mankinde; And therefore never send to know for whom the bell tolls; It tolls for thee.