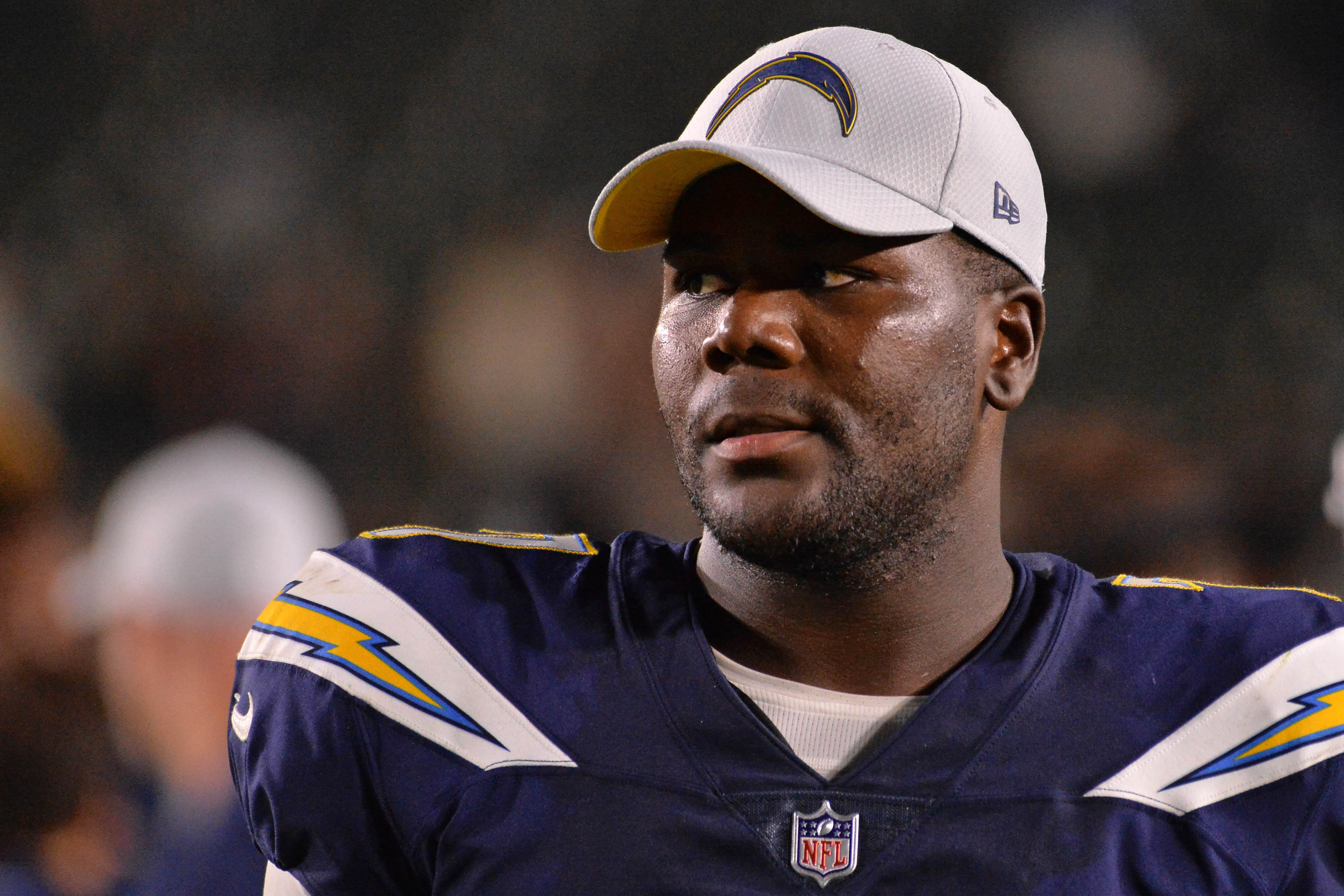 Ohio State did what it has always done during the Urban Meyer era on Saturday — it beat Michigan.

Not only that, the Buckeyes took the Wolverines to the woodshed, in a game that was never really all that close, even when the lead was only single digits.

And former Buckeyes quarterback Cardale Jones couldn’t help but pour some salt in the wound during the game. He trolled Wolverines quarterback Shea Patterson, who played for Ole Miss for two years, before transferring to Michigan and becoming the team’s starter this season.

I bet home boy wish he stayed at Ole Miss

Ouch. That’s a bit of a reach, but it was still funny nonetheless.