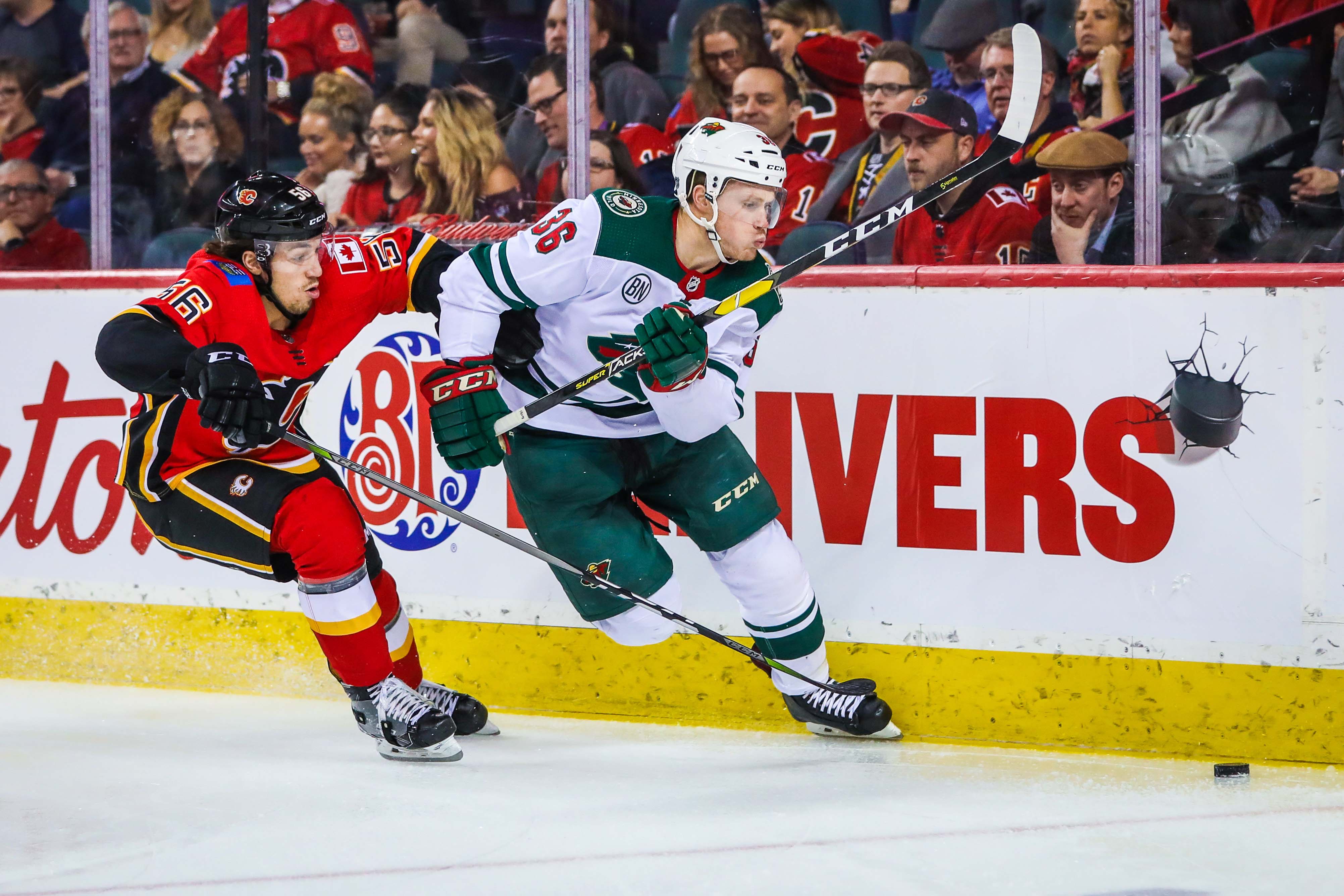 As we enter this week before Christmas, for many of us we have projects looming. Either we want to get things done before we leave for the holiday, while others of us have projects to do around the house because we have company coming. For college students, those projects include finishing research papers and exams. Regardless of what those projects are and where they take place, for most of, we’re looking forward to the holiday. Especially with the holiday landing on a weekday, it means that many of us have a few extra days off of work. Some people may find themselves braving the last-minute holiday shopping crowd. Or you will be placing a few online orders, hoping that the gift makes it to the destination on time. And then when you have all of your gifts in order, they still need to be wrapped, or at the very least making it into a gift bag and under the tree (or into the trunk of your car for those of you spending the holiday somewhere else). But yes, the busyness of the season is truly upon us.

And the busyness of the season includes the NHL. Regardless of the team, things are going to be busy. For Minnesota, we have today’s matinee game, and then games on Tuesday, Thursday, and next Saturday. After that, Minnesota (and many teams) will then get an extended bit of time off since there are no games on Christmas Eve, Christmas Day, or December 26 (aka Boxing Day in Canada and other former British possessions). The Wild will spend three of these four games at home. Usually, for the average team, spending that much time at home is only a good thing. Heck, in recent seasons, playing at home for long stretches of time only generated much needed points for the Wild. However, that hasn’t exactly been the case this season. We honestly don’t know which Wild team we’re going to see at home right now. And if you’re in the marketing department for any team, it’s really hard to generate excitement for a team you can’t alway guarantee a win for the fans who are going to pay out big money to watch. The games against Montreal and Florida have definitely helped, but they’re but two games.

And now here come the Calgary Flames. First, it’s a random 12:30pm game on a Saturday, which is not the norm. We’ve seen too many Wild games, where they just look completely tired or not ready in the first period. Makes you wonder if they’ll look ready for an early game. They won’t get the afternoon naps we often hear that hockey players take before evening games. Then if that isn’t bad enough, let’s look at today’s opponent. In the past seven games against the Flames played at Xcel Energy Center, Calgary has one six of those. There are certain teams, once they have your teams number, you begin to wonder if you can ever win again. I’m sure the Florida Panthers kind of feel that way when they have to travel to Saint Paul, knowing it’s going to be very hard to win. But unfortunately for Minnesota, the reverse is the case when it’s the Flames coming

The last game against the Flames was in Calgary. It was an 0-2 loss, both Calgary goals coming from Elias Lindholm. Even more interesting, the same two players (Johnny Gaudreau and Mark Giordano) had the assists, even down to who had the primary (Gaudreau) and the secondary (Giordano) assists. In that game though, it wasn’t through a lack of trying for the Wild. They managed 31 shots on goal. Minnesota also didn’t spend a lot of time in the penalty box, only spending 6 minutes in the penalty box compared to Calgary’s 27 penalty minutes. Of course the 27 minutes also included the fighting, instigator, and game misconduct penalties issued to Ryan Lomberg for his going after Matt Dumba near the end of the game after a clean hit that Dumba unleashed on Backlund. That action then assessed a fine to Calgary’s head coach, Bill Peters. It will be interesting if that or the knee-to-knee hit on Mikko Koivu that has sidelined the Wild captain and got Giordano suspended for two game creates any kind of extracurriculars on the ice. And when it comes to Koivu, last heard, will be a game-time decision.

We’ve already experienced that Calgary doesn’t give up many goals. They’re amongst the top teams in the league when it comes for goals against per game. It seems like the best chance you have to score on the Flames is on the power play, as their penalty kill is not as strong as their overall goals against per game. Goaltending hasn’t been exactly perfect. Mike Smith is definitely having a better season in Calgary than he had had in Arizona. But here’s the thing, he’s getting far better support in front of him than he ever had with the Coyotes. Now, comparing this season’s numbers with last season’s numbers (also with Calgary) isn’t exactly fair. The season isn’t over yet, but looking at the goals against average and save percentage so far this season are not as good as last season. But what bails him out probably more night than not, is that he has teammate who can and do score.

While I have laundry, cleaning, and packing to do before I leave town for the holiday, the Minnesota Wild have hockey to focus on. I’d like to get at least two wins out of the four games before Christmas. Today, would definitely be a great way to start things on the right foot.