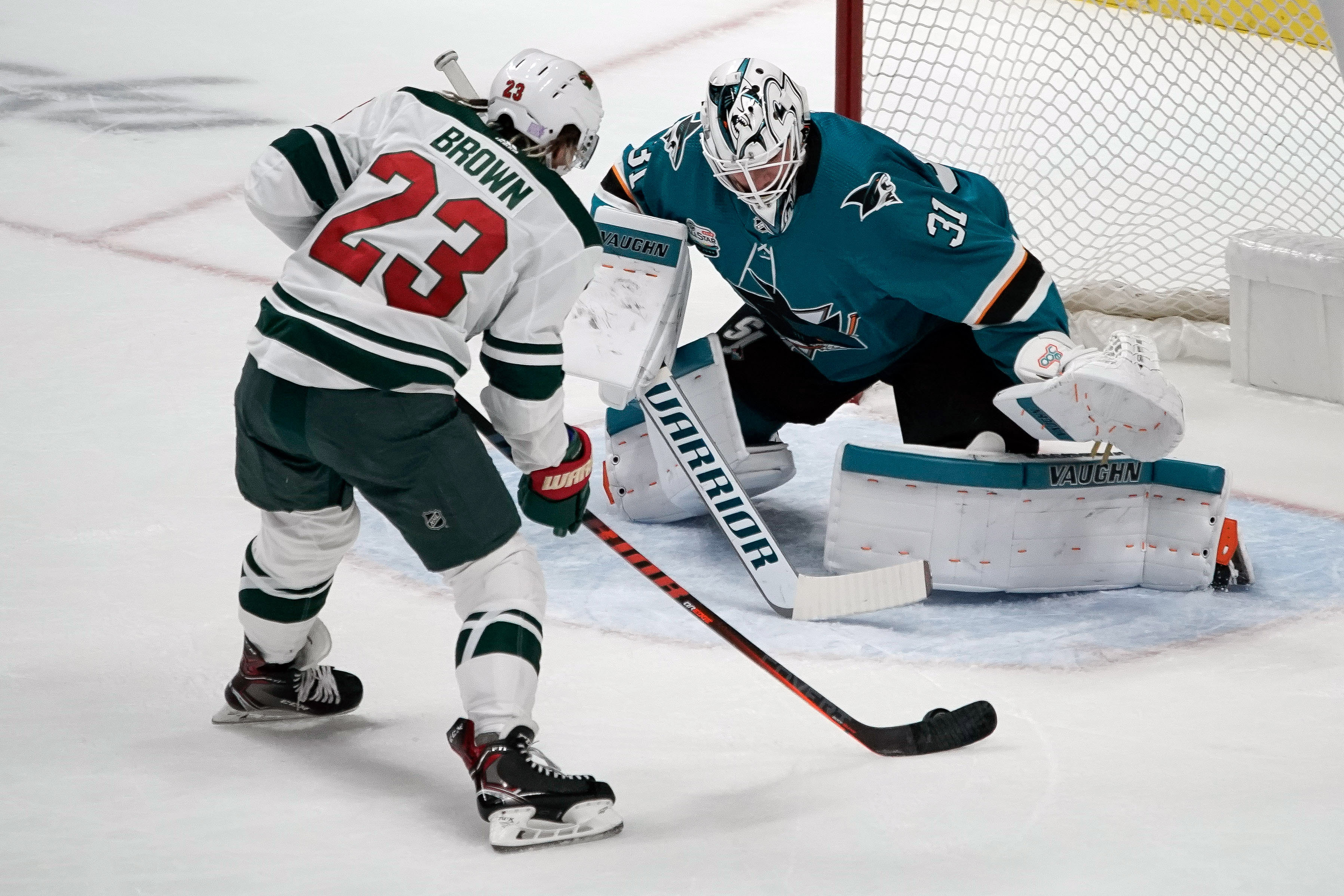 Hello all. Before we get going, I just want to let you know it’s Theresa here and not Derek. If I didn’t, you might find yourself a bit perplexed over the direction of this preview.

Okay, now that we have that disclaimer out of the way, let’s dig in. Anyway, over the years I’ve had some very random dreams when it comes to hockey. Of course as a female, some knuckleheads out there might just assume they’re of the puckbunny variety, where I’m having some sort of inappropriate dream regarding players. However, I can assure you, this is not the case. One of the random dreams I’ve had over the years, where was I was taking a summer school graduate level course. I had opted for on-campus housing, and there was some sort of mix-up and found that my roommate for the summer session was none other than Tampa Bay’s Steven Stamkos. In this dream, this then lead to a long term friendship between myself and my husband with Stamkos. I have no idea where it came from, but like I said, it was very random. So now, let’s fast forward to my most recent random hockey related dream. In this dream, I was a speedy and skilled forward, and found myself being called up from the Iowa Wild and put into a Minnesota Wild game. Somehow I found myself in a game, on the ice on my first shift with Zach Parise and Ryan Suter. In that first shift, and my first shot on goal, I buried the puck behind the opposing goaltender (I can’t remember who the opponent was). Not only was it a rookie goal, but it was the first NHL goal by a female player. Again, I have no idea where this has come from.

But then maybe I do. So far this season, the Minnesota Wild for the most part have avoided injuries. Yet, in this last week we’ve encountered injuries and illness. The injuries started with the game in Calgary. First Mark Giordano took Mikko Koivu out of action with a knee-on-knee hit. The Wild captain missed the abysmal game in Edmonton and then the rebound wins against Montreal and Florida followed by another loss at home against Calgary. We also found ourselves without Jason Zucker due to illness on Saturday. But here’s where the major hurt is coming. I wasn’t heartbroken over Koivu’s absence. But what does have me heartbroken, is that the Wild will be without Matt Dumba for at least the next three games. In the first period of Saturday’s game, Calgary’s Matt Tkachuk decided that Dumba needed to “pay” for the clean hit he put on Mikael Backlund in the game in Calgary. But here’s the thing, he paid his price in that game, because Ryan Lomberg dragged Dumba into a fight. I guess that wasn’t enough, especially since that fight cost the coach some cash because it was a fight in the last five minutes of the game. This is a tough injury to swallow, as Dumba has been having a decent season. And it’s always tough to deal with defenseman injuries. This of course is shuffling the defensive pairings, and Nate Prosser will be dressing for his third game of the season.

On paper, the San Jose Sharks could be an okay opponent for the Wild. For the top five scorers, the points are comparable. When looking at the respective individuals, it feels like Minnesota can attempt to compete with San Jose. Now, we can’t look at the standings for the teams either. The Sharks only have three more points than the Wild, but are in possession of a playoff spot (if the playoffs started today) where Minnesota isn’t even in possession of a wild card spot at this point. When it comes to the team stats, the only category where the teams aren’t close, would be goals against per game. Minnesota has the better of that stat, but I can’t even trust this Wild team right now. However, we haven’t been able to trust the Wild for some time now. We’ll have those bright moments with decisive wins, but they’re bookended by losses, some of them quite the beat downs. But back to the goals against. With San Jose’s being a bit “low” for a team in their position, it is further reflected in the stats of their starting goaltender, Martin Jones. He’s not having a great season, and he’s going to need to figure things out quickly if he wants to turn around the fate of the San Jose Sharks in the playoffs.

Yes, I’ve had some strange hockey-related dreams over the year. However, the one dream I haven’t had, is a dream where the Wild win the Stanley Cup. I guess even with my strange dreams there still in some sort of reality, albeit a bizarre reality. No where in my dream state, is there room for a Wild Stanley Cup, at least not yet.