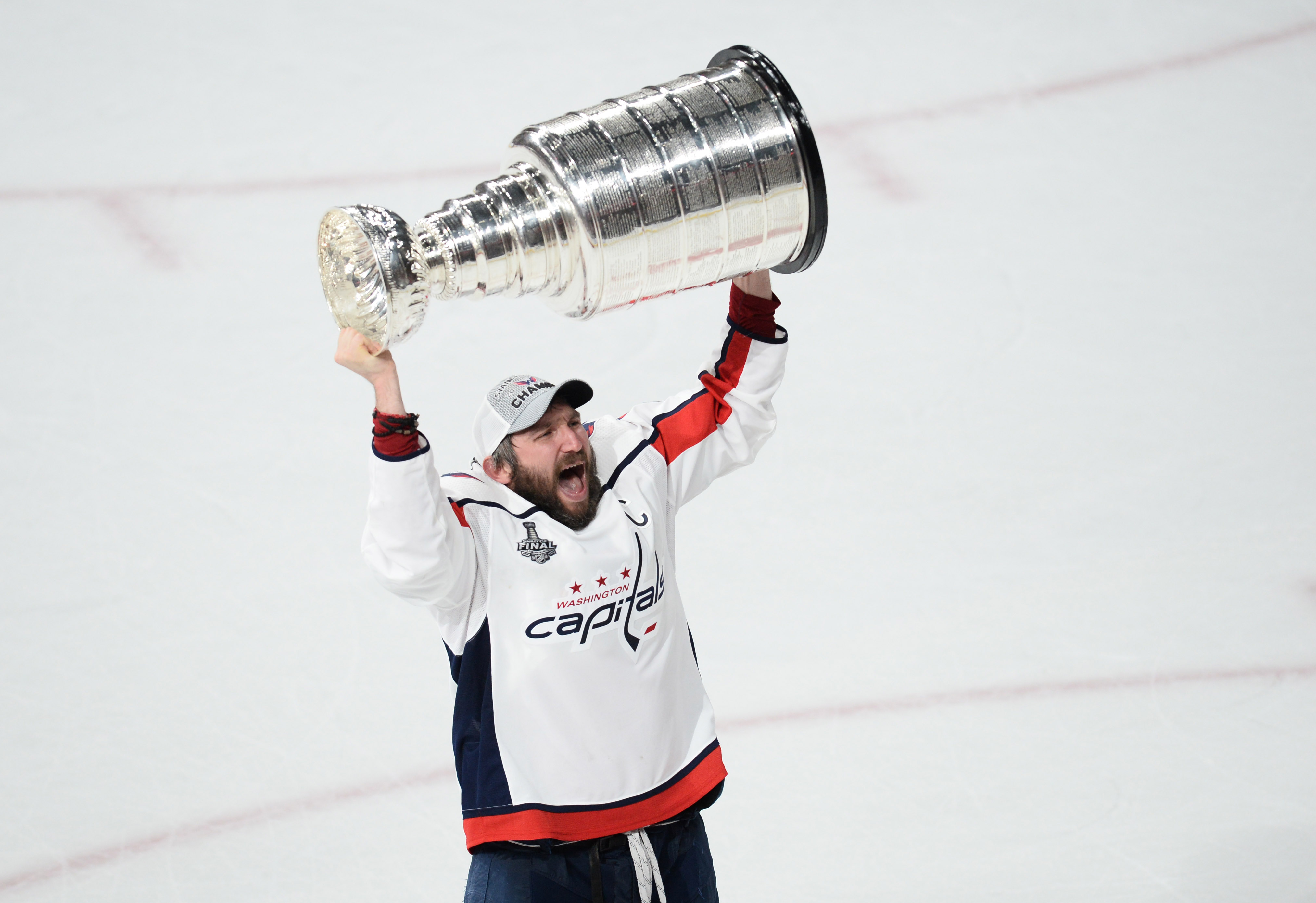 From O’Ree’s induction to Boyle’s remission the NHL had its share of captivating moments in 2018. Here are our top five.

1. Willie O’Ree finally gets the call to the Hall.

The most deserving Hall of Famer finally was enshrined as a member of the 2018 class. Willie O’Ree, who is legally blind in his right eye, broke the NHL’s color barrier during the 1957-58 season as a member of the Boston Bruins. His playing statistics at the NHL level consisted of just four goals and 10 assists over 45 games, but he was still one of the game’s most influential figures and a legend for the Los Angeles Blades and San Diego Gulls of the Western Hockey League.

Alex Ovechkin started his season with three goals in his first two games and never slowed down. His mission was to prove that he could lead his “also ran” Washington Capitals to a championship. Check and check. Ovechkin led the NHL with 15 playoff goals on the way to earning the Conn Smythe Trophy.

After he hoisted the Cup, Ovechkin began an epic party that lasted until opening night.

Now the question Ovechkin must deal with is, “Can he catch Wayne Gretzky’s all-time goals record?”

The Sedin brothers scripted a Hollywood ending to their amazing 17-year career in Vancouver on April 6. Daniel Sedin scored twice including the overtime winner against the Arizona Coyotes. Both goals were assisted by Henrik Sedin as the crowd at Rogers Centre chanted “Go Sedins go!”  The 37-year-old Swedish identical twins played a combined 34 seasons, accumulating 2,111 points in 2,636 games. They took their last shift in Vancouver leaving behind Hall of Fame careers and a legacy of competitive fire and integrity.

“You couldn’t dream of a better ending in this building, the last time we stepped on the ice,” Daniel said.

You could watch this all night long. From the OT winner to the final farewell. Tonight was a good night. #ThankYouSedins pic.twitter.com/IRA8wSEeUm

The Knights became the gold standard for an expansion franchise and provided the blueprint for first-year success for a professional franchise. The Golden Knights surprisingly won the Western Conference and came close to becoming the first expansion franchise to win the Stanley Cup.

The team became known as the Golden Misfits and championed the sports underdogs.

Brian Boyle scored his first career hat trick for the New Jersey Devils against the Penguins on Monday, November 5th, which happened to be Hockey Fights Cancer Night in Pittsburgh.

A career night was extra special because Boyle told the media two weeks prior that his cancer was in remission.

In September of 2017, the 33-year-old veteran revealed he had been diagnosed with chronic myeloid leukemia. He returned to the lineup on November 1, 2017, after missing 10 games, and on November 9 he scored his first goal since the diagnosis.

Many other moments of glory and tragedy took place in 2018. Tell us the ones that moved you the most.