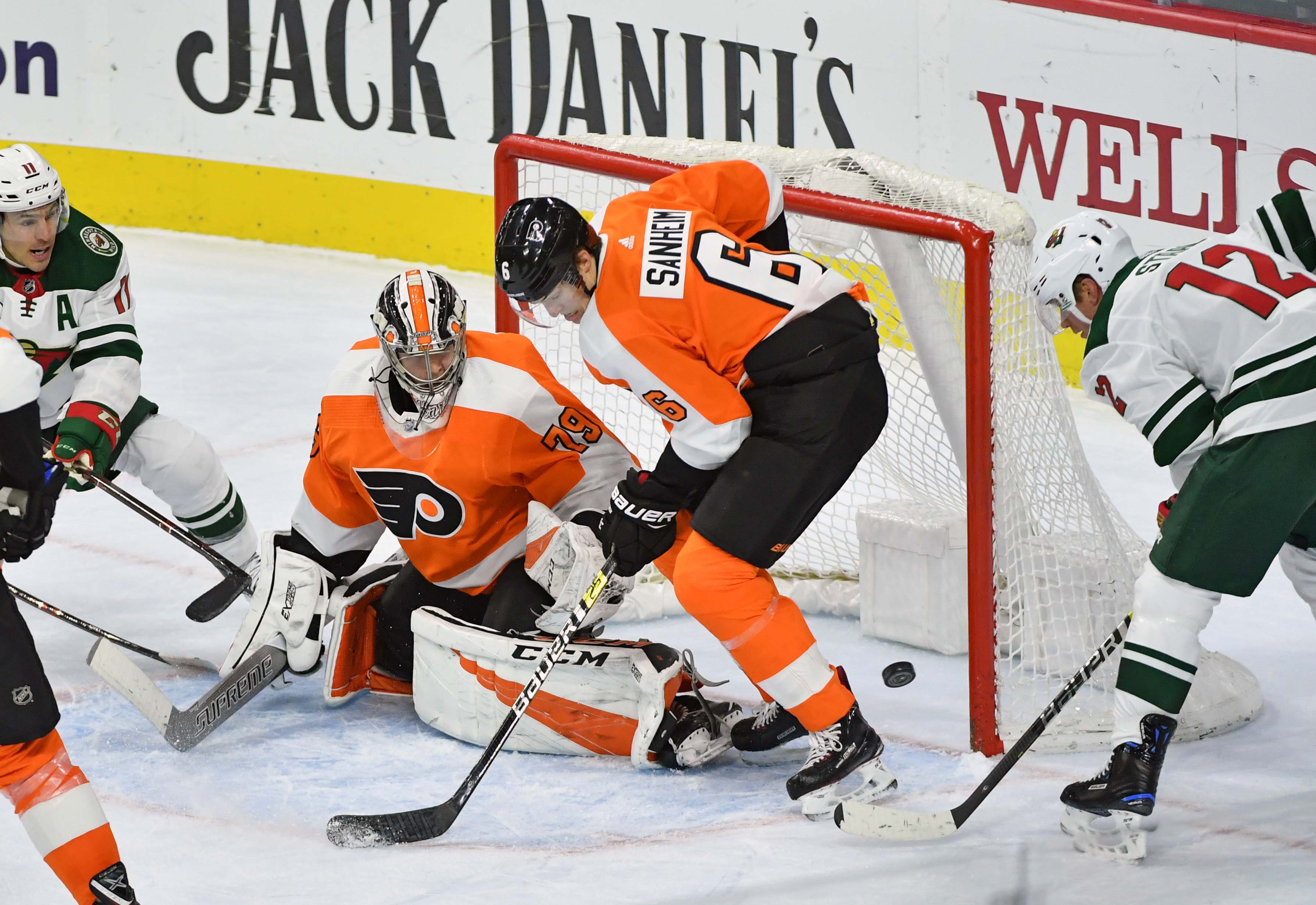 Time. It’s one of the constants of life. Sometimes time passes too quickly and sometimes it absolutely drags. We mark time in various lengths, but mostly in terms of minutes, hours, days, years, etc. Some of the time we spend doing various activities we enjoy and other times, we absolutely hate how that time has been spent. Sometimes, the time we spend has a deadline and other times it’s limitless. At some point, every individual has procrastinated, thinking there’s always more time available. You just hope that procrastination hasn’t been detrimental. But the one thing about time, is that at some point it ends for us as individuals. In that reference, we only hope that we have no regrets for how we’ve spend our time in our life. You can only hope you’ve lived your life to its fullest and spent your time wisely.

But as this season has gone on and on, we’re left with the question on whether the Wild players are having regrets for how they’ve used the 60 minutes in each game. Especially the 60 minutes on home ice. For many seasons, it’s been the play at home that has allowed them to find a spot in the playoffs. However, this is not one of those seasons. For some unfathomable reason, this season the Wild have been truly hit or miss at home. If you want to have fans who enjoy their time, forking out big bucks to watch the game at Xcel Energy Center, you certainly can’t afford to waste your time. But that’s not been the case this season. Case in point, I have some friends who ventured out last Thursday for the game against Edmonton. They have never been so bored or annoyed by a Wild game. To a degree they felt like the Wild wasted their time as fans as well as wasting the team’s time.

Devan Dubnyk will likely get the start tonight as he had a day off from the game against the Islanders while Anthony Stolarz will probably get the start for the Flyers since Carter Hart started last night against Pittsburgh.

It seems like the players are starting to feel the press of time on them. In a recent article by Michael Russo of The Athletic you have Zach Parise stating the obvious: “I feel like that urgency should be and should have been in here for a while and sometimes it does feel like it’s missing.” I only wish that Parise had been a tab bit more honest and said that often it feels like it’s missing instead of just sometimes. I shouldn’t complain too much, as I’m just glad he actually stated the above. He continued on stating that they need to start playing like it is the playoffs. If the Wild would play like every game was a Game 7, where a combination of determination and desperation are needed, Minnesota could win more than they lose.

With Philadelphia in Saint Paul, with former Wild General Manager Chuck Fletcher, the Wild definitely need to start using their time wisely. There have been too many nights, where we see the Wild waste an entire period, which usually ends up biting them in the end. Not only that, when they waste an entire period, they end up looking tired all night. Other things the Wild tend to waste, are the rare power play opportunities they get. We see them stuck to the perimeter and standing flat footed, and often chasing the cleared puck. When it comes to time, the Wild’s two minutes of power play time always seem to fly by. However, the Wild’s penalty kill time many times feels like it will never end.

It doesn’t help the Wild that the Flyers have been rather successful in their past ten or so games. Having that kind of success can definitely spur you into action. They’re still out of the playoff picture, but look to them to definitely play spoiler in both conferences. They’re definitely not the ideal opponent for the Wild to face, when they players are finally figuring out that they can’t afford to waste time anymore. The Flyers can definitely play a more physical game and it’s not one that the Wild can play or afford to play. I have a bad feeling that they’ll spend most of their 60 minutes against Philadelphia trying to avoid hits. And while the Wild skaters are avoiding hits, they’ll end up creating lots of open ice for the Flyers. I don’t have a good feeling about tonight, but I’ve had that feeling a lot of nights lately.

So here we go, time to use our time wisely. Time to play hard. Time for a full 60 minutes of hockey. Time for all players to play like this (and all remaining games) is a Game 7. Time for no ragrets. I mean no regrets. 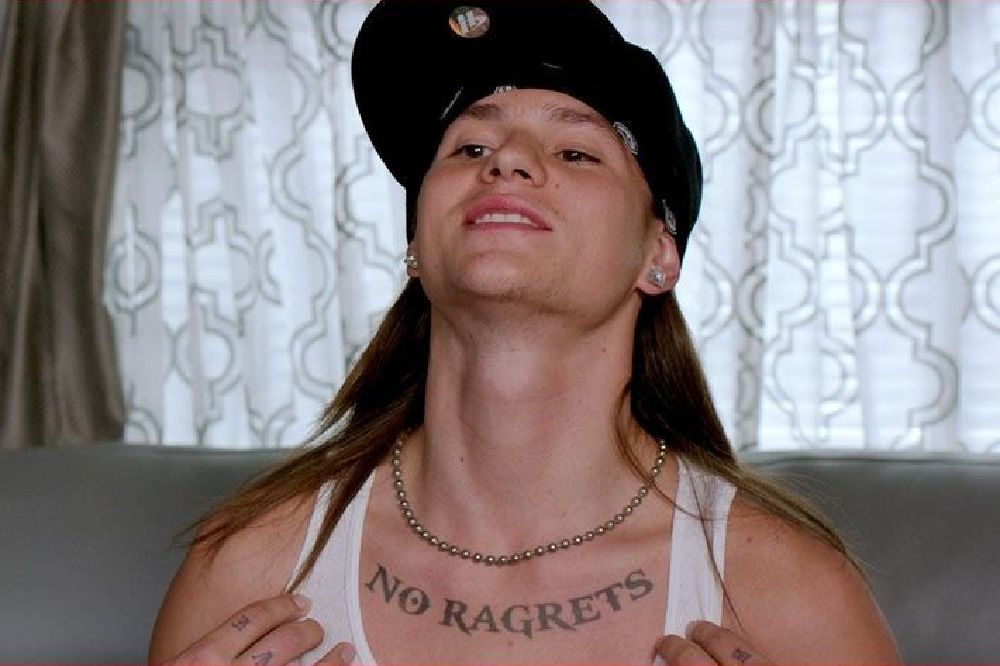