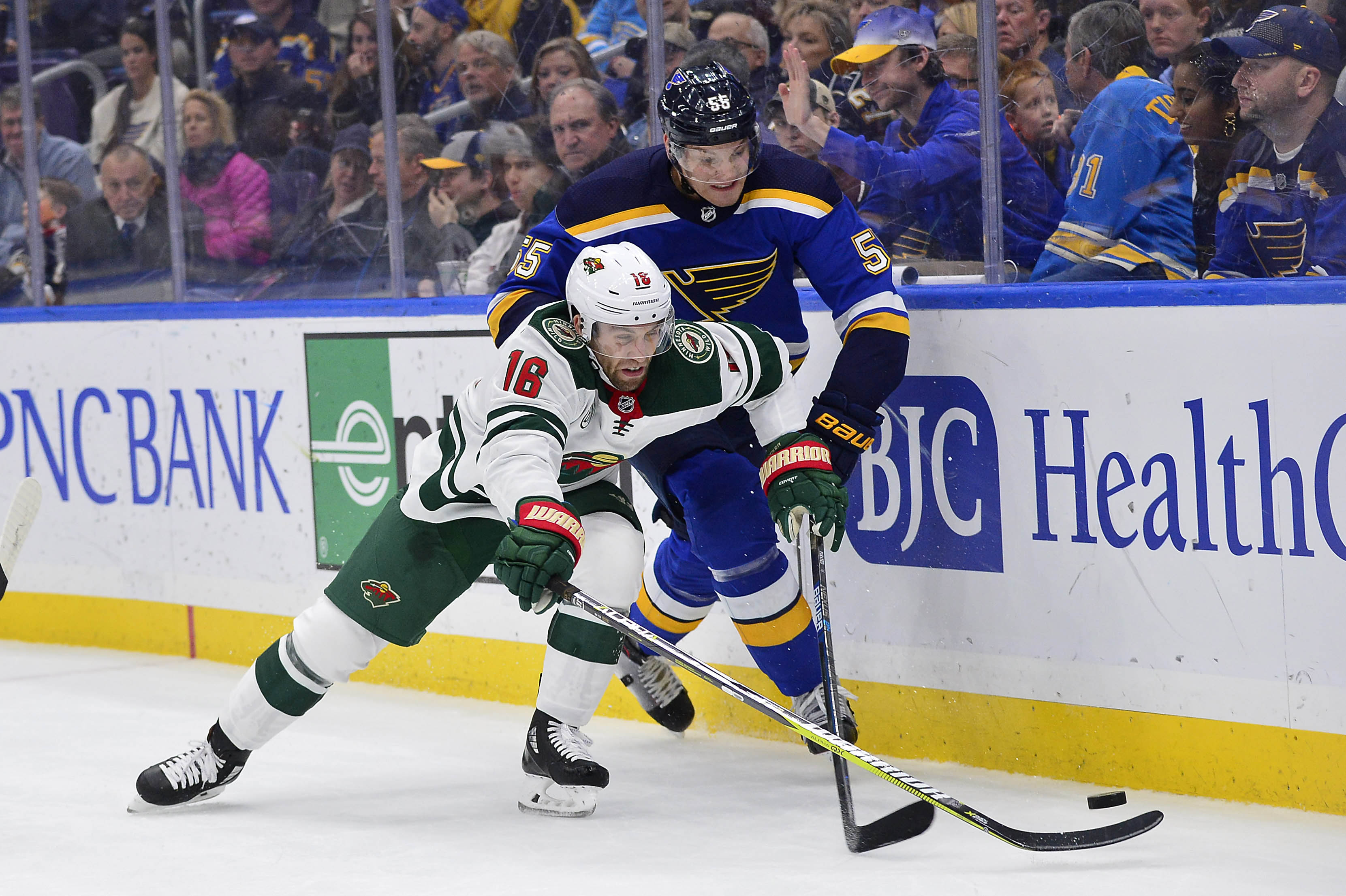 At some point in your hockey watching life, you’ve taken in the experience of little kids attempting to play hockey. For obvious reasons, it’s also known as “herd hockey.” The kids (from both teams) often end up in one mass of players, much like a herd of cows in a pasture. I often feel bad for those little kids when they’re put on a full sheet of ice, even the “smaller” NHL sheet. They don’t have the stamina let alone the skating ability to skate the full length of the ice. While you often feel bad for the kids, the happenings on the ice tend to put a few smiles on the faces of people watching. So coming across my Twitter feed was this video. A dad decided to mic up his four-year-old son at his practice. As one can imagine, the results are hysterical. I think my favorite line was “I’m gonna take a nap.” I kind of feel like that kid often in my day job. After you get off the phone with “one of those” kinds of customers, I’ve been known to utter the words “I need a nap.” But yeah, the kids in this video skate better than me (Theresa here). Sad, but true.

So with the recent bout of youth and speed during the past couple of games, I feel like that youth may come to bite them to a degree. Now don’t get me wrong, I really like seeing a Wild team that can actually skate. It definitely makes for a much more interesting game. Yet when you have that much youth, it can make for scary times as well. Especially considering today’s opponent. The Saint Louis Blues are definitely more “grown up” than the Wild. Depending on how things turn out in the Western Conference standings, the Blues could fare quite well. But then, this is the Saint Louis Blues were talking about, and they too could easily choke, just like the San Jose Sharks do in the playoffs. Yesterday, we were able to tune in and watch the Blues take on the Boston Bruins. The Bruins are solidly in second place in the Atlantic Division with 81 points. The chance of them overtaking Tampa Bay with their 98 points is slim. However, Boston does have to keep an eye in the rearview mirror, as Toronto isn’t too far behind them. Considering that a loaded Bruins team did lose to Saint Louis in a shootout yesterday and Toronto overcame a 3-0 deficit against Montreal and won 6-3, the second and third places in the Atlantic could be interesting. There were times that the Blues definitely looked a bit like a fish out of water. Yet, they didn’t give up, and forced the game into overtime. That is where things will be tough for Minnesota.

Jordan Binnington was tested quite a bit yesterday in their 2-1 shootout win over Boston so I’d guess Jake Allen gets the start today.  Also, Brayden Schenn was placed on Injured Reserve which means they called up promising youngster Jordan Kyrou from their AHL affiliate in San Antonio.

Let’s face it, between Ryan O’Reilly and Vladimir Tarasenko, it’s going to be hard for the Wild skaters and goaltenders keeping the Blues off the score sheet. However, once you get beyond O’Reilly and Tarasenko, the scoring gets a little more slim and humble. Also, when you look at their team stats, their goals per game and power play aren’t that impressive, middle of the pack at best. If Minnesota can dig deep and find a way to keep O’Reilly and Tarasenko out of the scoring picture, then the Wild stand a chance of winning. But that’s a danger as well. We’ve all watched games (in any sport really), where you see tams focus on the opposition’s star player(s) to prevent them from doing too much damage. But sometimes when you focus so much on those star players, you open yourself up for scoring by role players, ie fourth liners or third pairing defensemen (or even worse, goaltenders). It would be nice however to see Ryan Donato get his first goal as a Wild player. He’s certainly worked hard enough, that one has to think that the goals will eventually come.

I worry that today is going to be the day where the baby steps made in the past two games will fall apart. We’ve seen so much bad hockey from the Wild, that we simply expect things to fall apart again. That or we start to feel overly confident. There’s definitely been a resurgence of energy by this team. But as I discussed in Friday’s preview, we’ve seen this team have a short-timed boost of improvement after personnel moves, whether trades of players or firing of coaches. If the Wild can play like they did against both the Rangers and Red Wings, and manage to keep the Blues’ top scorers off the board, they stand a chance. Minnesota simply needs to keep their feet moving. That is the true test my friends. Considering that the Wild can often look more like the team in the second half of a back-to-back than the actual team who is playing the second half of a back-to-back, it’s very likely that we’ll see a sluggish Wild. I hope that’s not the case, and they don’t start saying “I’m gonna take a nap” like the 4 year old in the video.