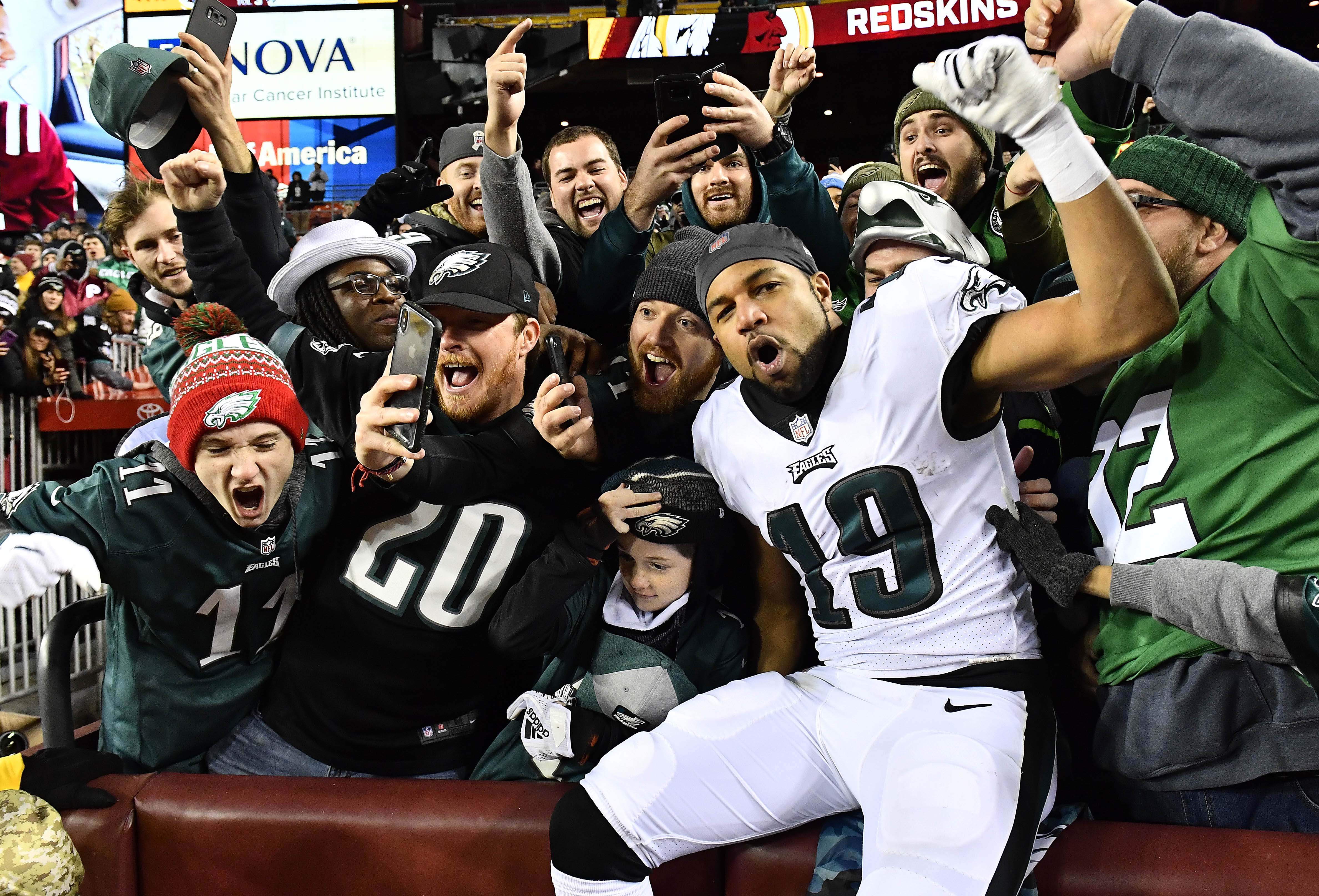 Golden Tate had a short stint with the Eagles, which didn’t last long, and now it appears he wants to land in the west side of Pennsylvania — with the Steelers.

Tate excels in yards after the catch, and he recorded 74 receptions for 795 yards as a member of the Lions and Eagles last season. It took him awhile to get worked into the offense in Philadelphia, but he did make the biggest play of the season for them — hauling in a pass on fourth-and-goal for the game-winning touchdown in the NFC Wild Card Playoffs against the Rams.

And now that Antonio Brown is gone, the Steelers will be in the market for a wide receiver to pair opposite JuJu Smith-Schuster. Tate appears to want to be that guy, as he essentially shouted out the team on Twitter, in hopes that they would give him a call when the free-agent market opens.

Tate would be a great addition to the Steelers offense, and if the money’s right, the team should consider taking a strong look at him. Smith-Schuster needs a capable receiver on the other side to ensure opposing teams don’t shade their coverage toward him. The Bengals did that in Week 17, with Brown not on the field, and he was shut down throughout the contest.

We could totally see Tate thriving catching passes from Ben Roethlisberger, and we’d love to see it happen.