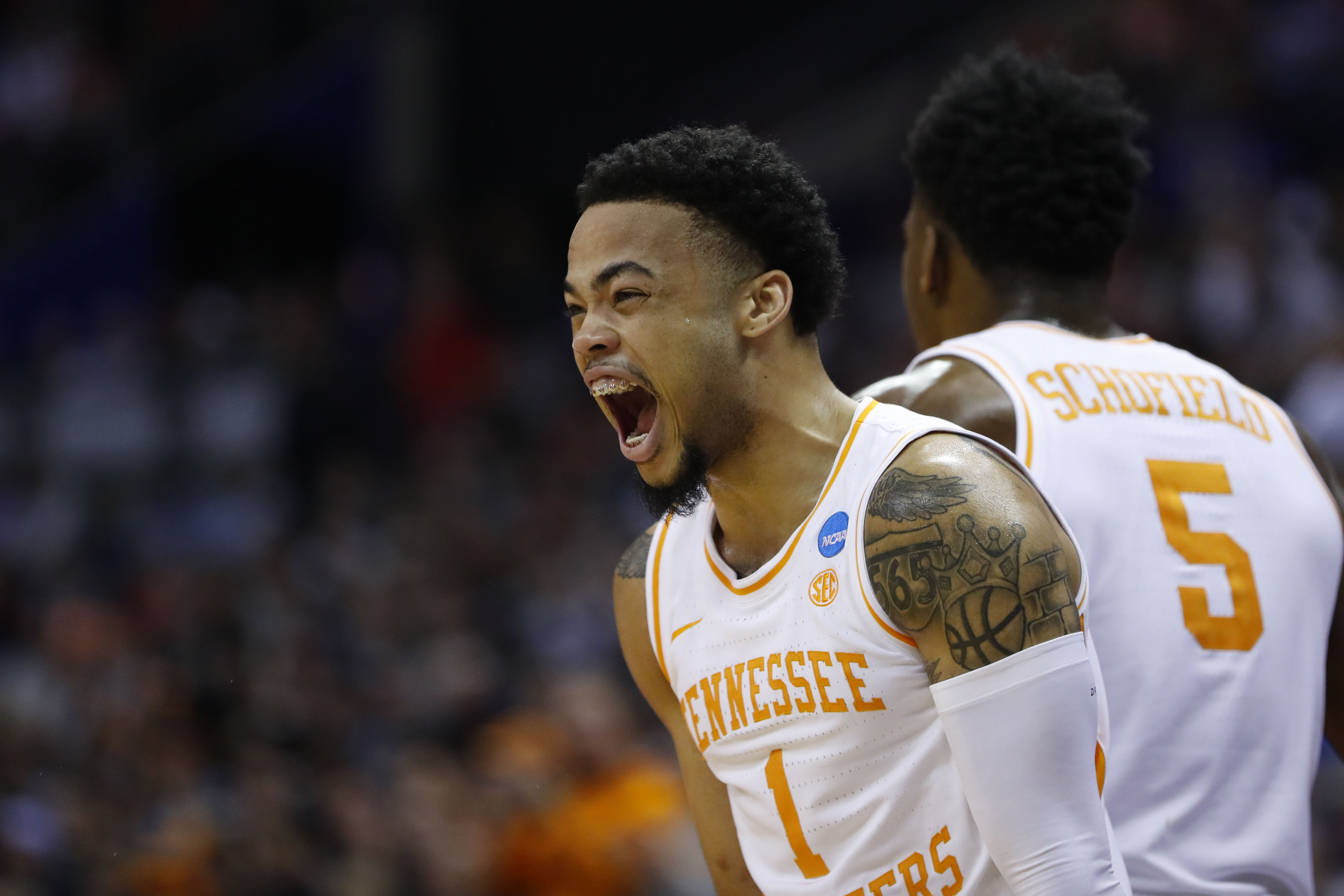 Tennessee controlled much of their game against Iowa, but the Vols blew a 25-point lead in the second half, and were forced to defend against a late surge by the Hawkeyes.

Not only that, the Vols had to fight the officials as well, as a few awful foul calls went against them, giving the Hawkeyes extra possessions and foul shots.

None were worse than the call that allowed the Hawkeyes to finally tie the game at 67. Jordan Bohannon pulled up for a three-pointe, which Lamonte Turner appeared to block cleanly. Turner was called for a foul, though, even though he got all ball.

Those three throws tied the game, but Tennessee held on to win in overtime.