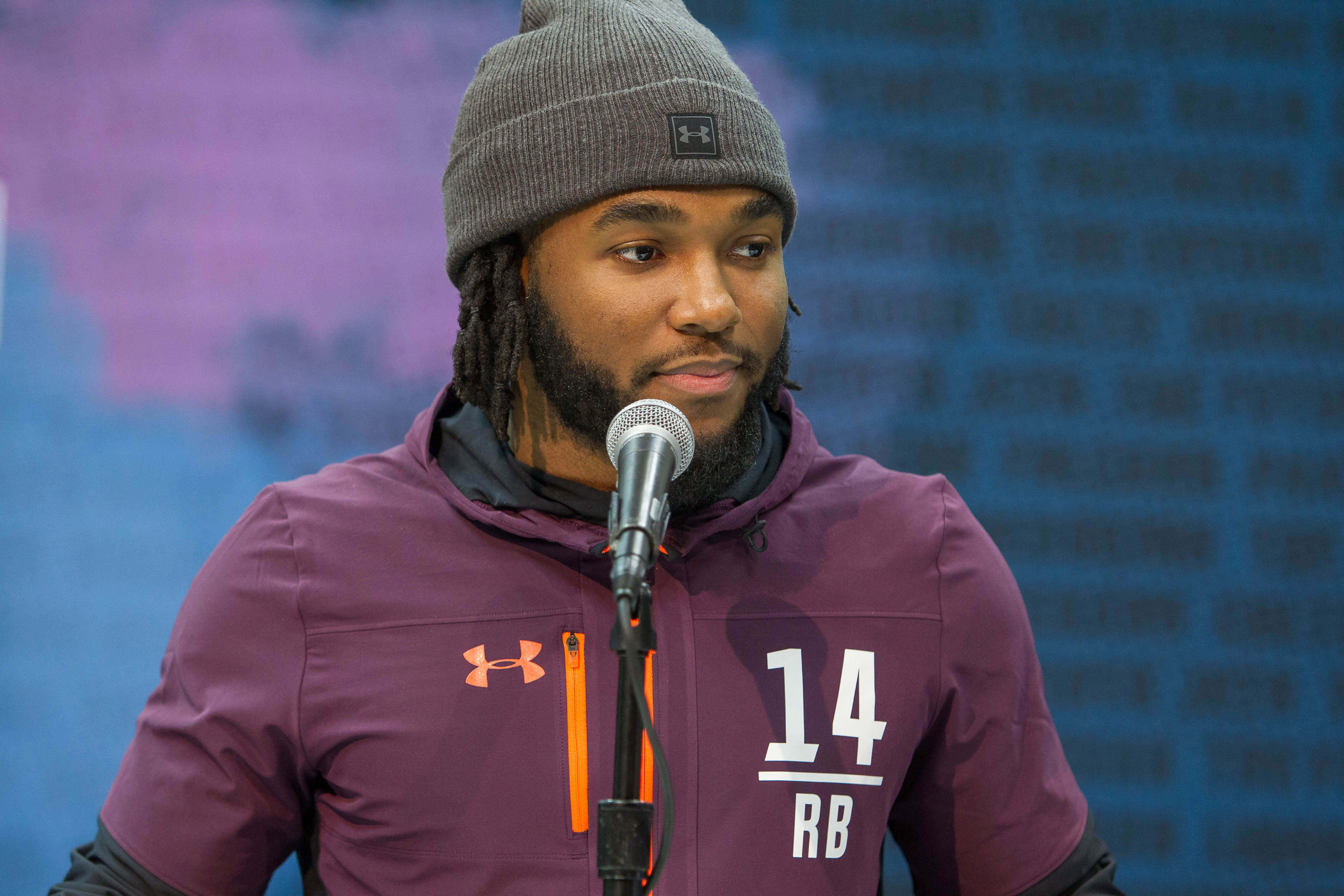 Stanford product Bryce Love was one of the most hyped running backs two years ago, but an underwhelming 2018 campaign, followed by a ACL injury he suffered in the team’s final regular-season contest, has made him appear to be more of a Day 2-type guy.

There was a time when Love was looking like a first-round talent, but 739 yards and only five touchdowns — running behind a stout offensive line — isn’t much to write home about. Not only that, there are some worries from NFL teams about how he’s been recovering from surgery.

Tom Pelissero of NFL Network reported that NFL teams are wondering if Love will be able to regain his previous form, when he was a stout downhill runner, and that there’s also concerns about his knee still being “very stiff” after surgery.

Another medical issue in the draft: Stanford RB Bryce Love’s stiff knee have raised red flags for NFL teams about regaining his movement and explosiveness after ACL reconstruction. @nflnetwork pic.twitter.com/Iy0pSyXKW5

It’s hard to tell if this is a smokescreen or not, but given that Love is projected to be a late-round pick, it’s unlikely that a team would work that hard to make him fall to them. His stats don’t look all that impressive, as he rushed for 2,118 yards (19 touchdowns) in his junior season, and less than half that last year. He’ll have to prove to teams that he can be a featured back in private workouts.