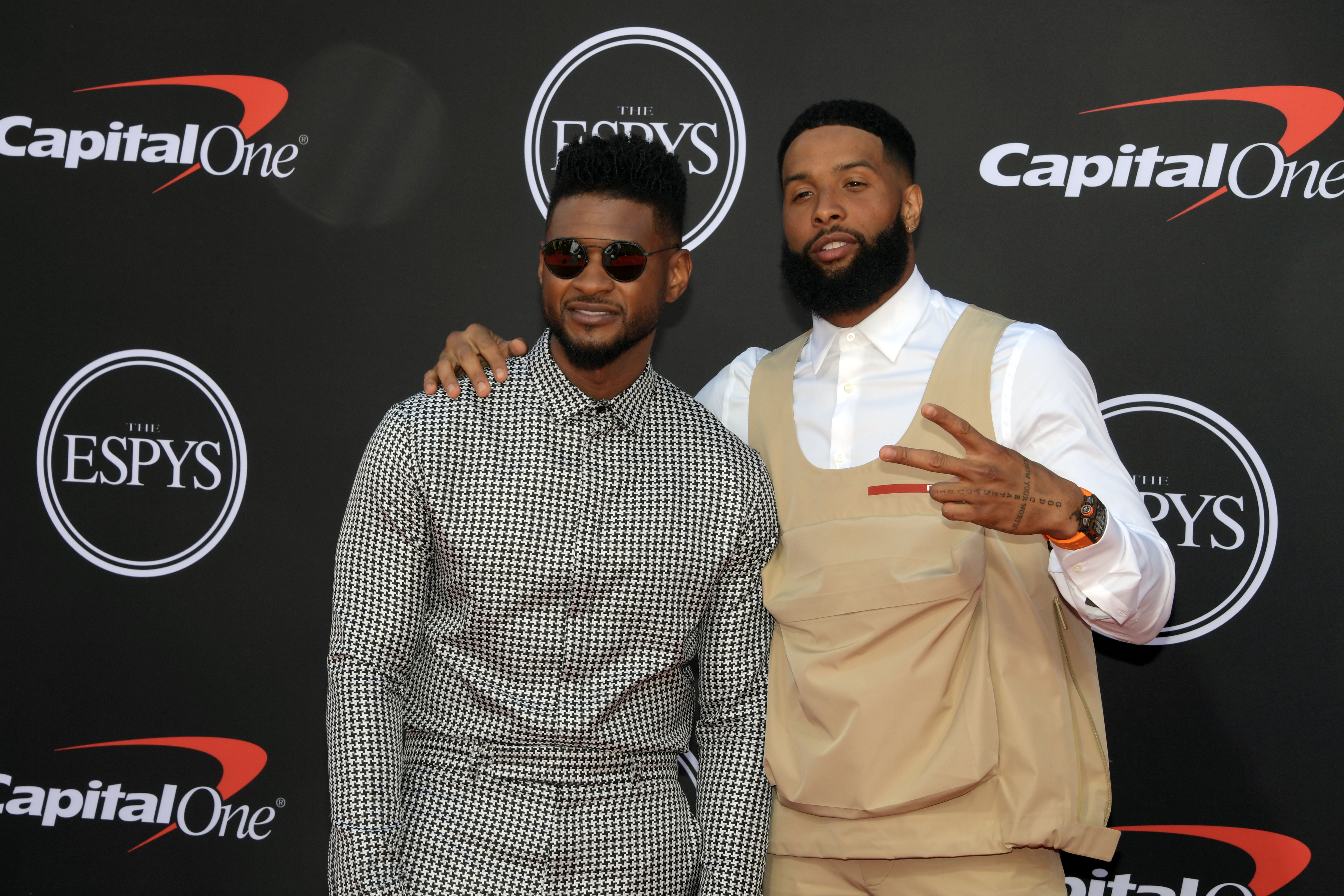 Browns receiver Odell Beckham Jr. has never shied away from voicing his opinion when he feels strongly about a particular subject.

He recently did exactly that, teeing off on the NFL over what he believes to be race discrimination.

OBJ sat down wit GQ Magazine for an in-depth interview, which was published on Monday, and it didn’t take long for his comments to go viral. Check out what he had to say in the excerpt below.

“Race plays into everything, whether we want to believe it or not,” Beckham said. “I remember posting a video of me and Tom Brady, and I hate to even bring him in this, but he’s passionate. He cares—he wouldn’t still be playing if he didn’t care for the game the way that he did today. He throws a cup, he yells at referees, he yells at his coach. It’s because he cares that bad. He wants to win that bad. Now, because he has won six Super Bowls they validate him and say, “He’s won six Super Bowls.” I want to win the same way he wants to win. Whether I hit a kicking net or whether I do whatever. I want to win that bad. I care about winning more than anything. I didn’t get into this to celebrate and score touchdowns. I didn’t get into this for followers for Instagram. It’s, like, you’ve built a monster, but now you’re upset at the one you built. Why are you mad at me? While I’m playing football, I’m not holding a camera on myself. Everything is about what you show the world. I get my free time 16 times a year, hopefully, plus a few games when we make the playoffs. I get 16 times to do this. There are 365 days in a year. You’re controlling my freedom. This is my joy, this is my time.”

We’re not buying what Beckham is selling here. The criticism is focused at OBJ because he looks like a fool when he’s throwing tantrums on the field, not because of his race.