Frank Serratore Gets his Wish 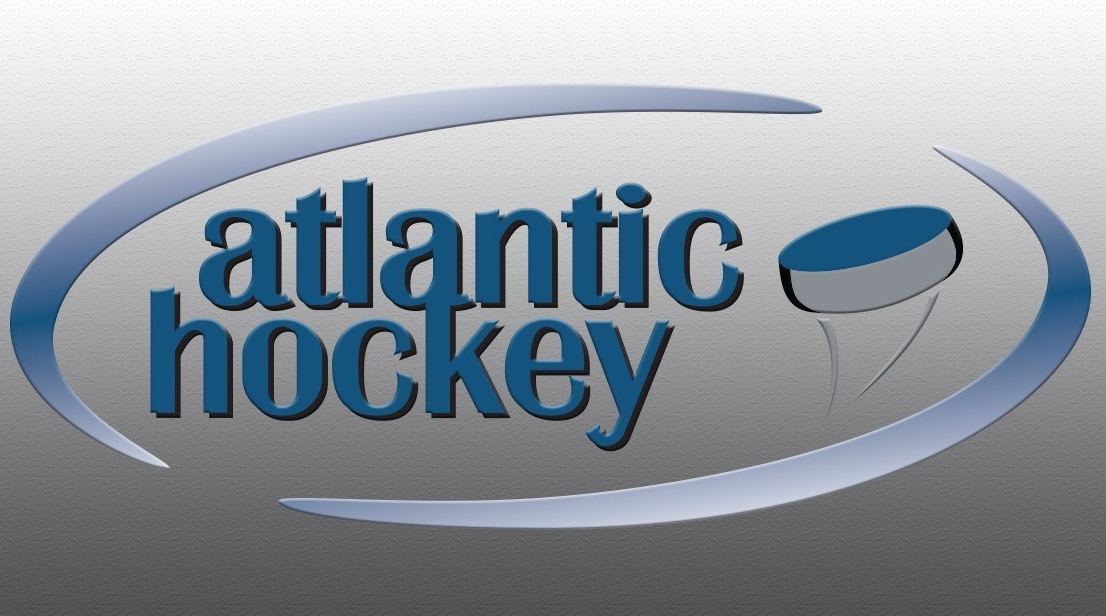 Frank Serratore Gets his Wish

“I was so juiced, I couldn’t wait to get home to celebrate with Carol,” Serratore said. “I have a near-beer, she had some sugar free ice cream, the next morning we woke up and had a pot of decaf coffee – there’s not a better way to start your morning. Those games were unbelievable.

After two hard-fought games, there were no winners and losers. This result appeared unappealing to Serratore.

It was classic your Serratore post-game press conference, and he was spot on.

“If we aren’t in the entertainment business, why do we charge admission? Why do we pay coaches? Why do we all have marketing departments? It matters,” Serratore said. “The players want to play in front of more fans, so you know what? Give them more reasons to come out! This insanity has got to stop! There is nothing more exciting than an overtime goal. We are the only level of hockey that doesn’t do it. We need to figure this out and we need to figure it out in a quick hurry.”

“Atlantic Hockey recognizes the entertainment value that college hockey has for fans around the world,” Commissioner Robert DeGregorio said in a release. “We’re committed to providing the best overall experience we can for our student-athletes and fans which is why we’re adopting the 3-on-3 and shootout overtime protocol this year. It will be an exciting experiment for us this season as the first league in the east to use this system.”

Like the NCHC, AHA will use the three-point system, The AHA will award three conference standings points for a regulation or 5-on-5 overtime victory and zero points for a regulation or 5-on-5 overtime loss. If the game remains tied after 65 minutes of 5-on-5 play, the game officially ends in a draw, awarding one point to each team. Play will continue, however, as the 3-on-3 overtime and shootout, if necessary, will then kick in with the winner being awarded an additional point. While the games have increased in value by 50 percent, the belief is that Atlantic Hockey will still feature the tight races down the stretch that so many have become accustomed to over the last few years.