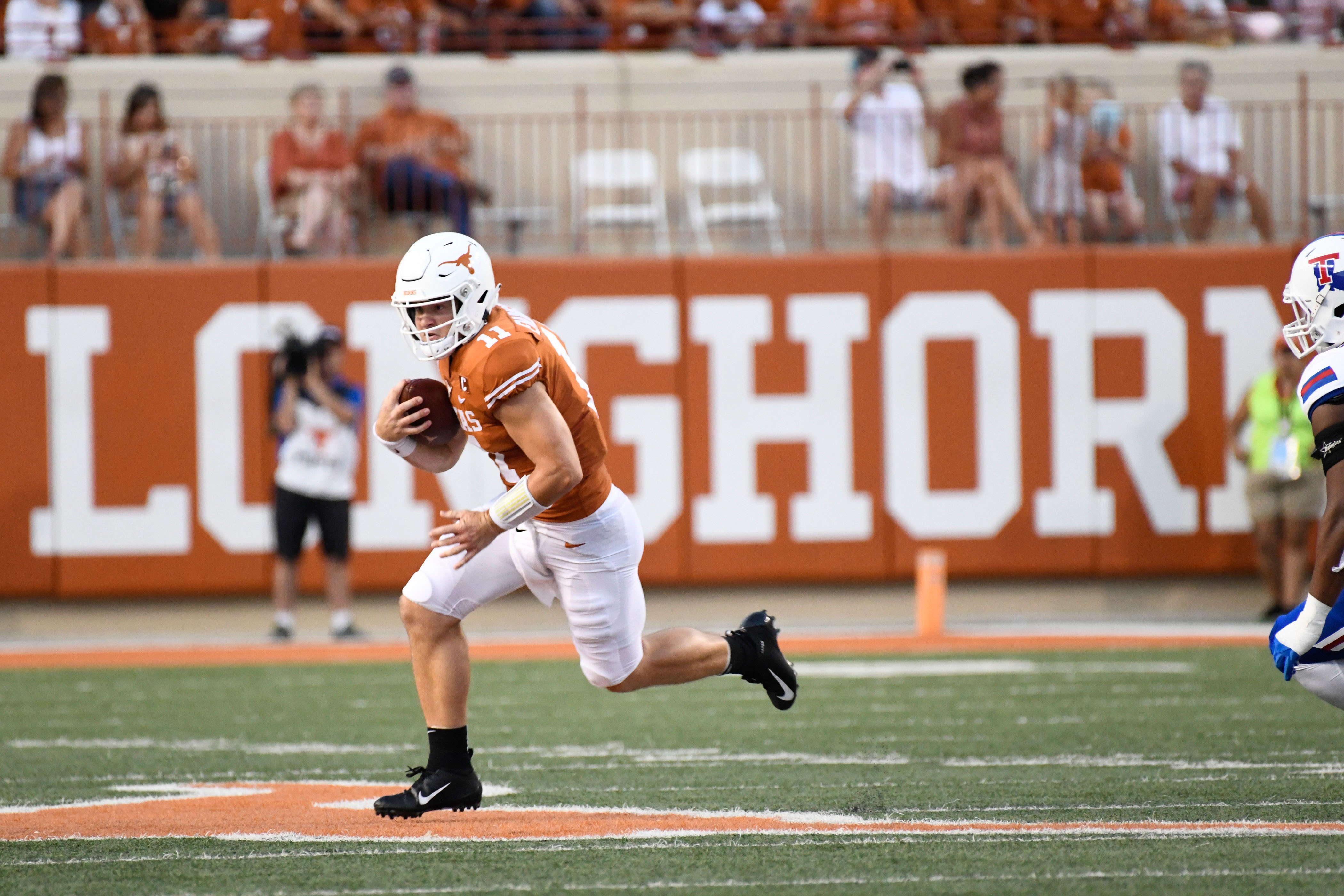 Texas quarterback Sam Ehlinger is going to need to change his phone number, and soon.

LSU fans reportedly got hold of Ehlinger’s phone number ahead of Saturday’s epic matchup, and they’re doing their best to distract the Longhorns quarterback with some good old-fashioned prank calling.

ESPN’s Maria Taylor appeared on “The Paul Finebaum Show,” and she revealed that LSU fans have been bombarding Ehlinger with prank calls and texts, which is pretty funny.

“Somehow, LSU fans have found out Sam’s number,” Taylor said. “He’s got like 600 something text messages from LSU fans and is getting calls nonstop.”