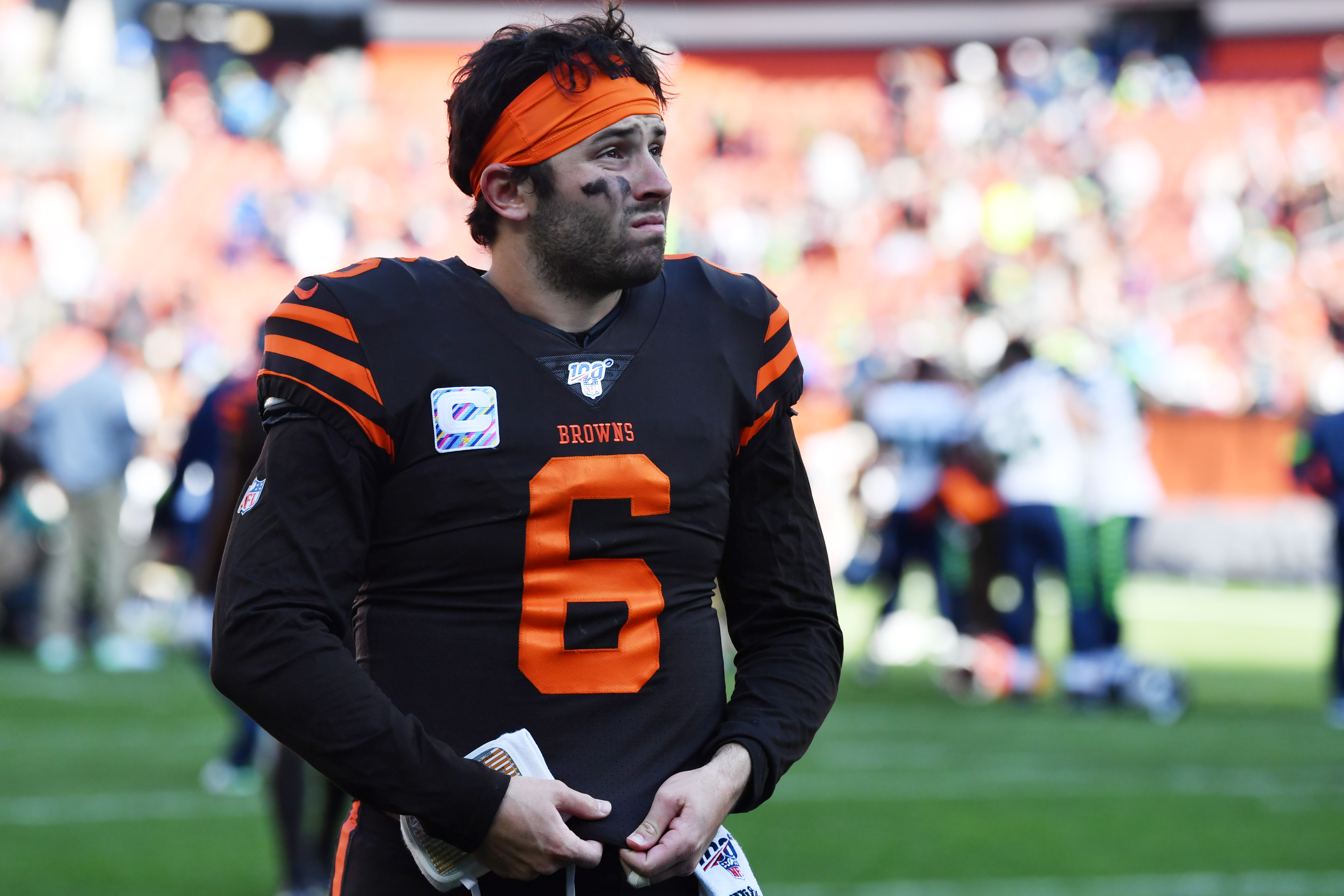 Browns quarterback Baker Mayfield is beginning to show a bit of the “other side” of him we saw in college, as the team is off to a disappointing 2-4 start to the season, and the second-year signal-caller is clearly being affected by it.

Mayfield had an average game in Sunday’s loss to the Seahawks, as he did complete 22 of 37 passes for 249 yards, but he also threw three interceptions, and only one touchdown.

Still, rather than holding himself accountable for the costly turnovers, he elected to take a shot at the refs for how they called the game.

“The refs are never an excuse, but I’ll probably be fined for saying this, but it was pretty bad out there…kinda ticks me off” – Baker Mayfield #Browns

The refs weren’t the difference in this game — Mayfield’s decision making was.