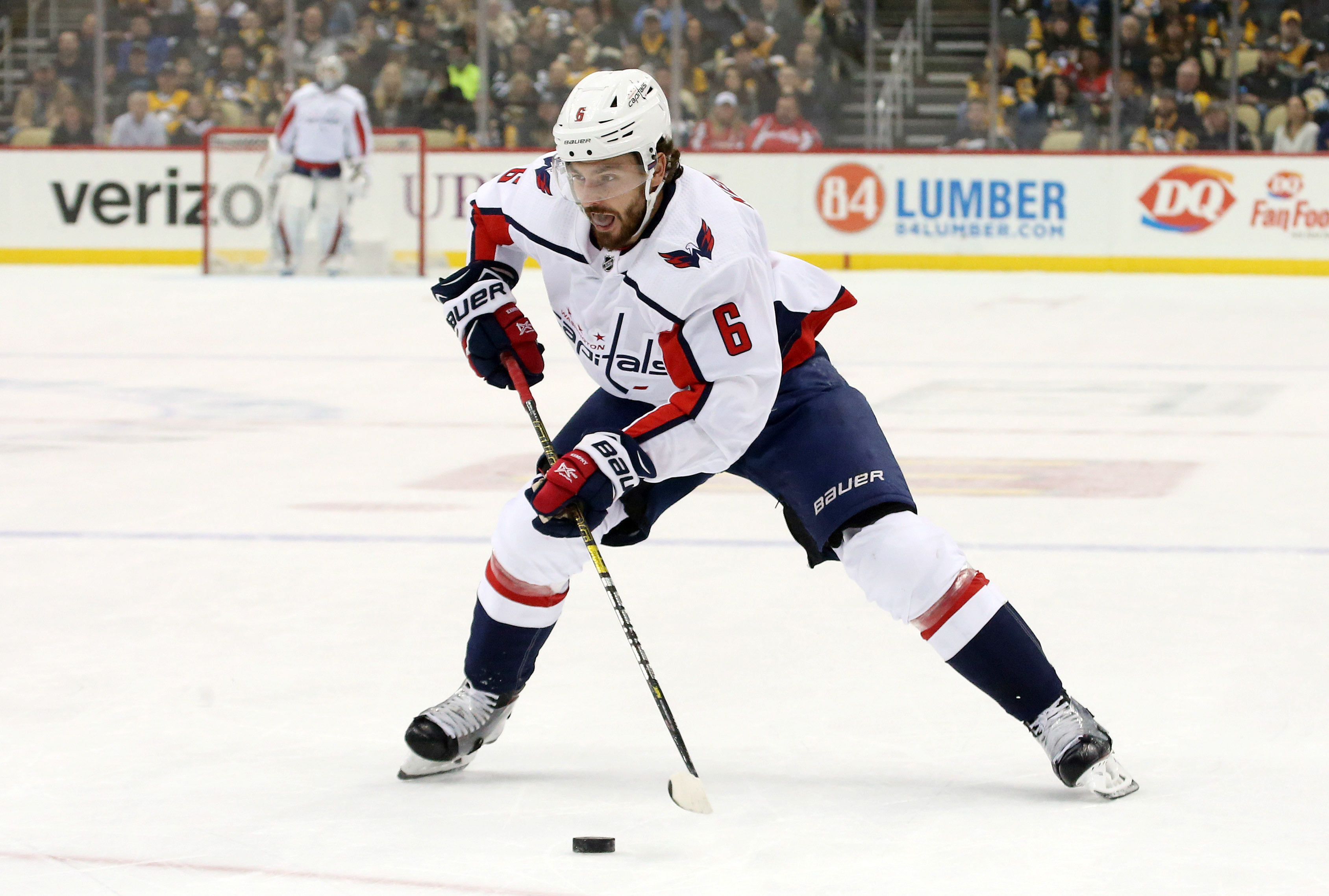 On a night that the majority of the Washington sports scene was completely focused on game three of the 2019 World Series, initially it looked like the Washington Capitals would experience a similar fate to the Washington Nationals, who lost 4-1 to the Houston Astros at Nationals Park. The Capitals, who were playing their second game of a back-to-back in western Canada, were losing 5-1 late in the second period to the Vancouver Canucks.

However in an unbelievable turn of events, the Capitals marched back with four unanswered regulation goals before T.J. Oshie of Mount Vernon, WA and Nicklas Backstrom each scored past Jacob Markstrom in the shootout en route to a dramatic 6-5 Capitals win. As Markstrom left the ice, he broke his stick over his leg in rage.

The Capitals started their comeback with only one second left in the second period. That is when Evgeny Kuznetsov scored from Lars Eller and Radko Gudas to pull the Capitals within three goals. It was Kuznetsov’s second goal of the game as he opened the scoring at 3:18 of the first period before the Canucks went on to score five consecutive goals.

It would not take long for the Capitals to get on the scoresheet in the third period. That is when Lars Eller scored shorthanded from Garnet Hathaway of Kennebunkport, ME. This was the second shorthanded goal of the game as Tim Schaller of Merrimack, NH scored a goal for the Canucks one man down to put them up 2-1 at 7:29 of the first period.

With the Canucks leading 5-3, defenseman Michal Kempny scored back-to-back third period goals to tie the game at five goals apiece. All of a sudden, the Capitals had all of the momentum, and the Canucks were completely flustered. That momentum clearly continued into the shootout.