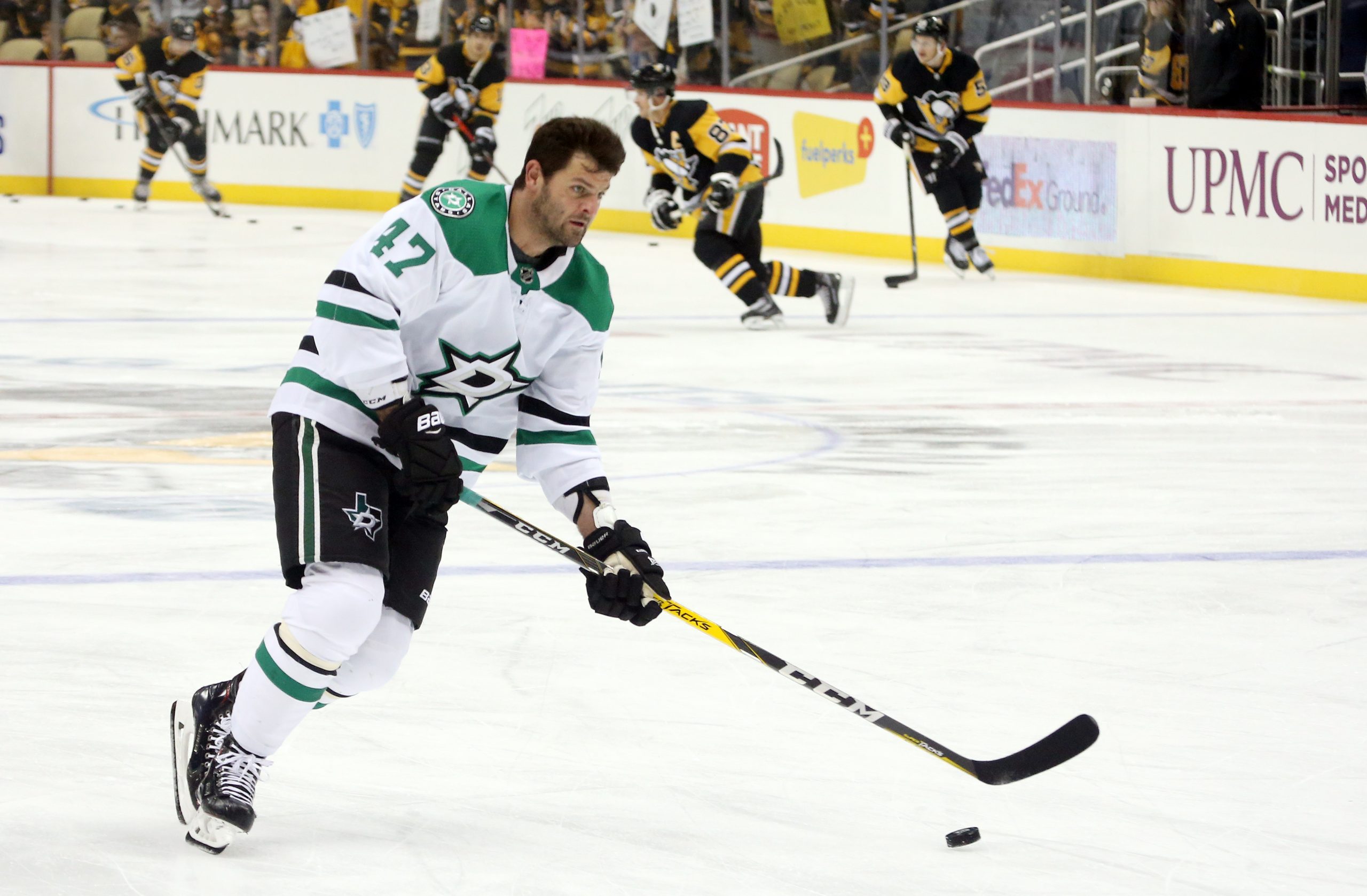 It has been a dreadful start to the season for the Dallas Stars.  Considered by many to be one of the contenders in the Western Conference, the Stars have got off to a slow start of five wins, eight regulation losses and one loss in extra time for 11 points.

Despite starting the season with only one win in their first nine games, the Stars have showed signs as of late in turning their season around. In their last five games, the Stars have a record of four wins and one loss. On Tuesday, they scored a season-high six goals in a 6-3 win over the equally challenged Minnesota Wild.

In the Stars’ three goal win at home, it was an outstanding performance by Alexander Radulov, who had his second career hat trick. Radulov finished the night with four points (three goals and one assist) and an amazing 10 shots.

The Wild were actually leading 3-0 in this game on Tuesday before the Stars scored six unanswered goals themselves. The Stars did not score their first goal until the 19:12 mark of the second period. That is when Radulov scored his first of the game from Taylor Fedun and Tyler Seguin.

Radulov is in his third season with the Stars after three seasons to begin his NHL career with the Nashville Predators and then one year with the Montreal Canadiens. In 14 games this season, Radulov has four goals and four assists for eight points, is a +5 with 12 penalty minutes, one game winning goal, one power play point, 37 shots on goal, one faceoff win, seven blocked shots, seven hits, three takeaways and 10 giveaways.