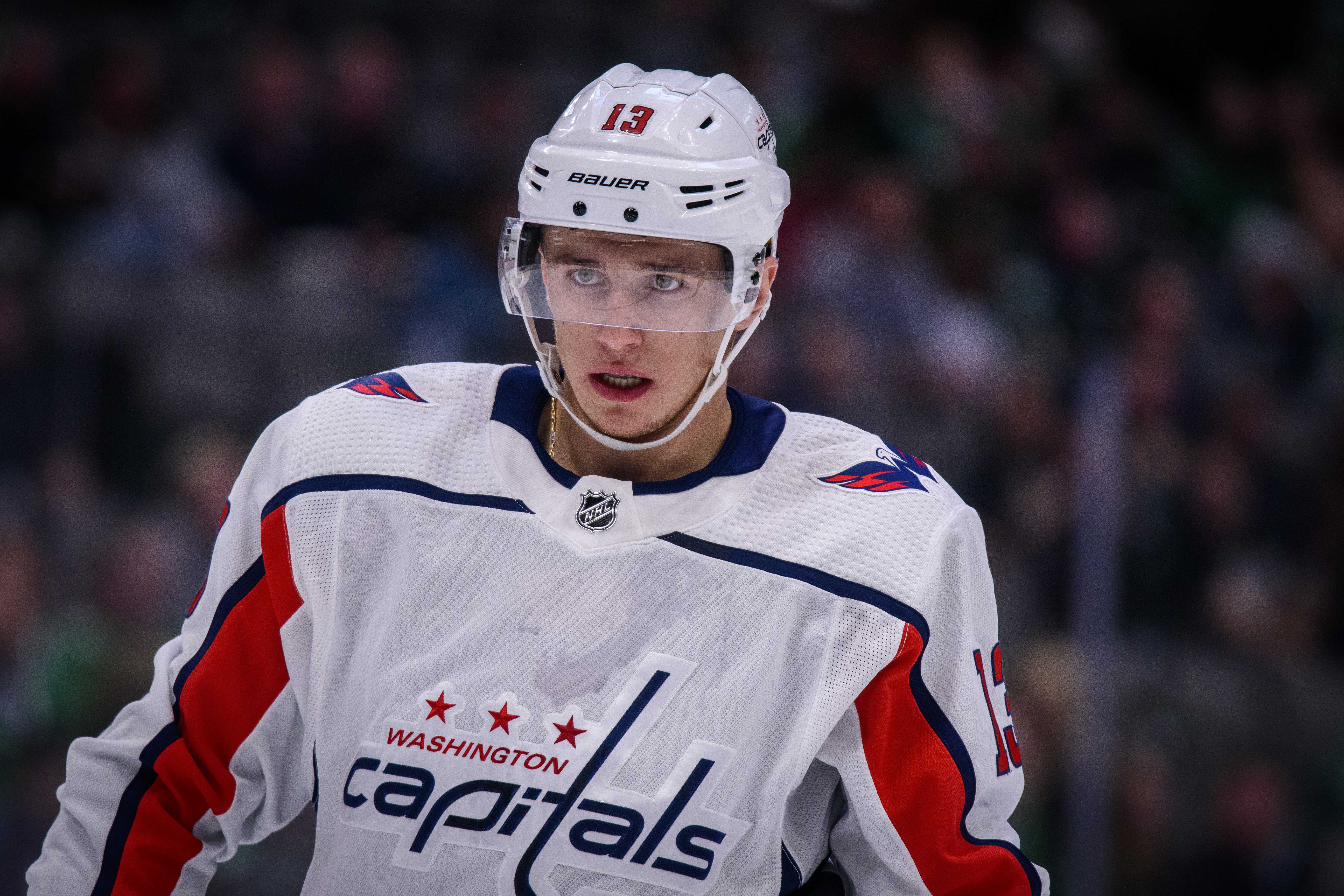 Tgere is no doubt that the Washington Capitals have a lot of fire power offensively. Their number one line of Alexander Ovechkin, Nicklas Backstrom and T.J. Oshie of Mount Vernon, WA is extremely prolific and a major reason why the Capitals currently lead the Metropolitan Division with 25 points.

However the Capitals second line is starting to pick up the pace as well. It is here where Jakub Vrana is finding great chemistry with Evgeny Kuznetsov and Tom Wilson. On Sunday in a 4-2 Capitals win over the Calgary Flames, Vrana notched his first career hat trick. He was a +3 with five shots on goal in the Washington victory.

In his last five games, Vrana has six goals. He also scored twice in a 6-1 Capitals win over the Buffalo Sabres on November 1. In both of his first period goals in that game, Wilson picked up an assist.

Vrana, who won a Stanley Cup with the Capitals in 2017-18, was the Capitals first round pick, 13th overall in the 2014 National Hockey League Entry Draft. The 23 year old left winger from Prague, Czech Republic could be one of the key reasons why the Capitals make significant noise this season. The Capitals next play in Florida against the Panthers on Thursday.