New York Rangers amazing comeback should be a confidence booster 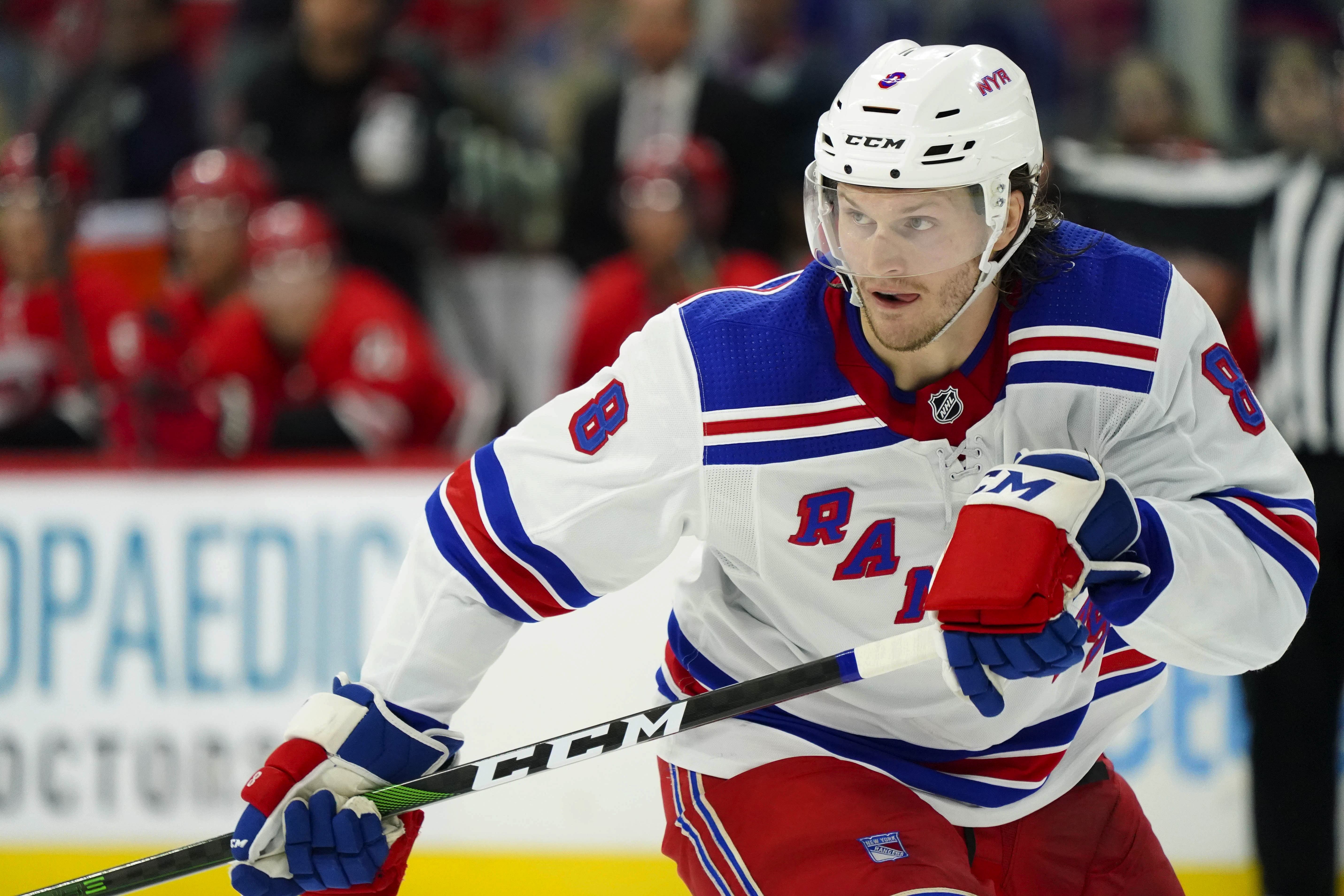 New York Rangers amazing comeback should be a confidence booster

The New York Rangers delivered an outstanding comeback Saturday night at the Bell Centre in Montreal, Quebec. The Rangers were once down 4-0 to the Montreal Canadiens, but came away with a 6-5 victory.

Jacob Trouba of Rochester, MI scored the game winning goal at 12:10 of the third period to break a 5-5 tie at the time. Ryan Strome had the lone assist.

The Canadiens scored three first period goals, two of which were scored by Max Domi. Montreal went up 4-0 on Shea Weber’s seventh goal of the season.

In the third period, the Canadiens went up 5-3 on Artturi Lehkonen’s second of the game. Then the Rangers scored three unanswered goals in the final frame to win it. Panarin scored his 12th goal of the season to pull New York within one and Lemieux scored his second of the game to tie the game at five goals apiece. Lemieux’s third period marker was a shorthanded goal from Brett Howden and Skjei at 8:40.

The Rangers have had a mediocre season, and are definitely missing the presence of center Mika Zibanejad, who has not played since October 26 with an undisclosed upper body injury and defenseman Marc Staal, who has been out since November 8 with an ankle infection. What has been frustrating for fantasy hockey owners is that the Rangers have not had Zinanejad on the injury reserve since his injury, meaning owners in many leagues cannot pick up an injury cover to replace him.

The Rangers are sixth in the Metropolitan Division. A comeback like the one the Rangers put together on Saturday might just be what the blueshirts need to change their season around.