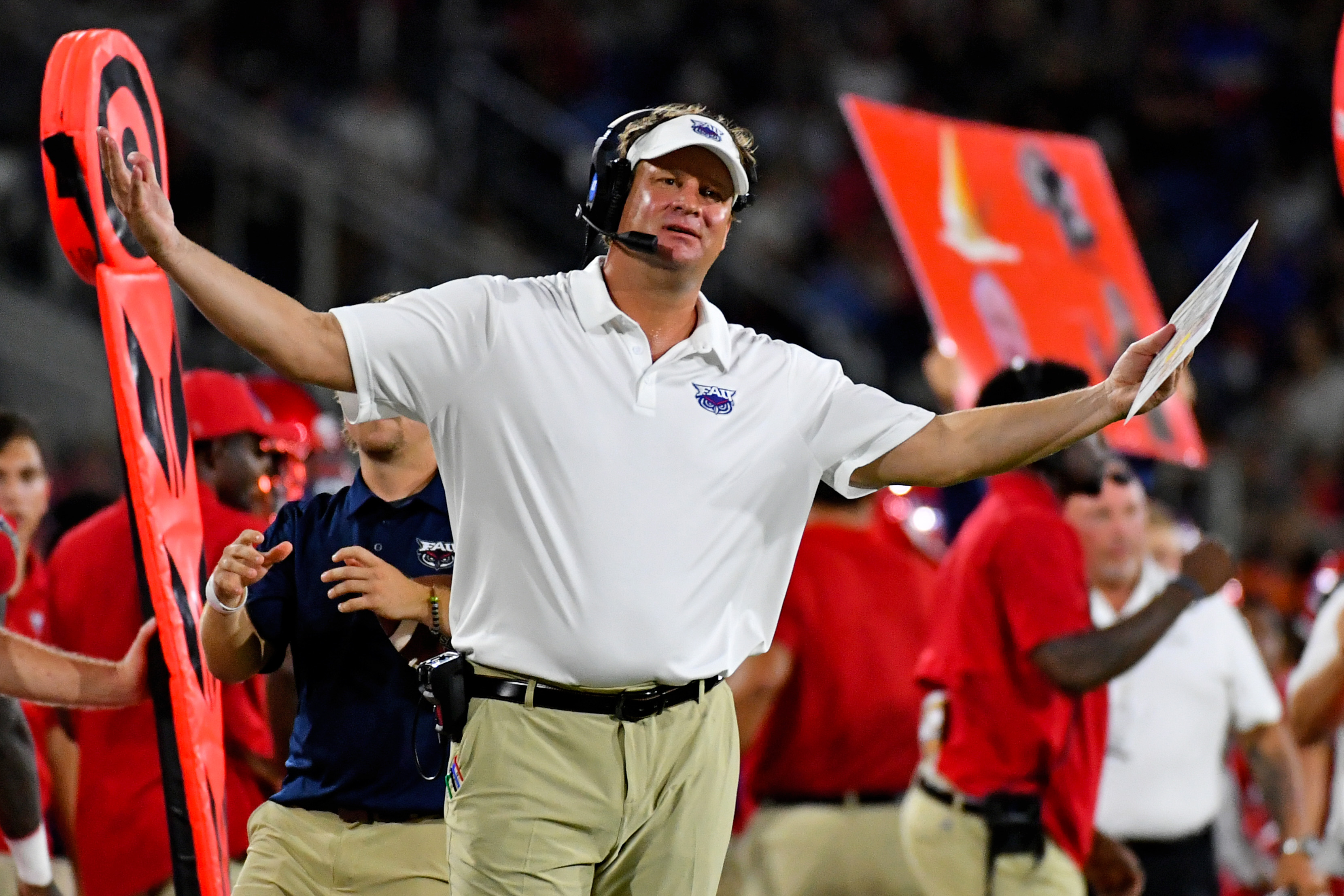 Lane Kiffin has bounced around a number of different college football programs, having success at some, while epic failures at others. His tenure at Tennessee will never be forgotten, as he left the program in shambles, while providing nothing but funny memes and GIFs for the public to enjoy.

The Kiffin experience is unlike many others, as not too many other college football head coaches go out to the same bars that students do, and try to pick up women half their age. They also don’t usually get caught up about what the media and public are saying, as those comments can be seen as distractions.

But Kiffin’s teams are fun to follow at least, so there’s that. That’s why the way Ole Miss announced him as their new head coach on Saturday was perfect. Check out the tweets that dropped the big news.

What do a speeding train, The Mandalorian and Baby Yoda all have in common? Lane Kiffin, that’s what, apparently.